Good Grief! The Making of a Halloween Tradition...

Hi guys and gals!
Welcome back to Satisfaction for Insatiable Readers, the place to be this Halloween if you're ready for some bookish fun.

Yesterday, we indulged in the scary, creepy side of the season, but today, we're exploring a story that went from TV special to annually watched classic.  Get ready to break out your best Snoopy dance, because it's time to greet today's seasonal book of choice... 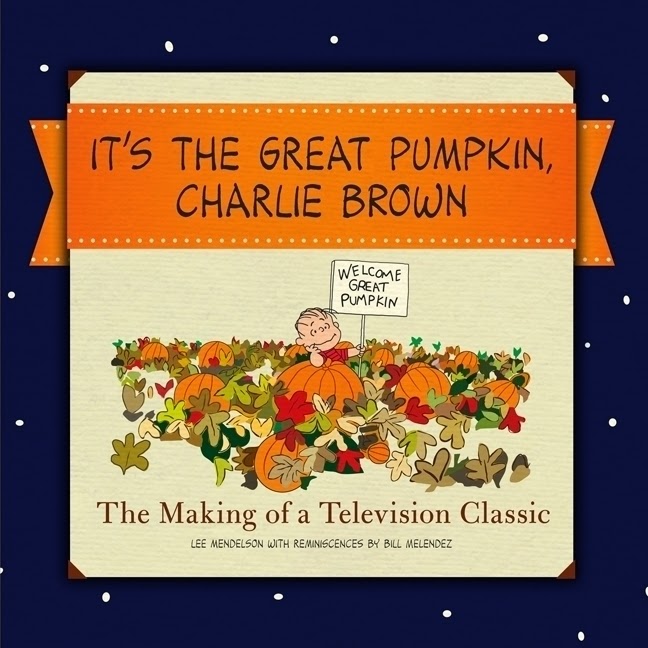 It's the Great Pumpkin, Charlie Brown:
The Making of a Television Classic
by
Charles M. Schulz and Lee Mendelsen
9780062344830
Dey Street Books

Good grief!
Our favorite blockhead and the gang are back in that timeless classic about a boy, his dog, a few so called friends, and the voice of one that believes in the sincerity of a pumpkin patch to draw the autumnal equivalent of the big SC.

I don't know about you and yours, but in my household there are a few standards around the holidays and for Halloween, watching It's the Great Pumpkin, Charlie Brown has always been one of them.  Seeing it through the eyes of a child versus an adult provides a very different experience though still entertaining overall.  As a wee one, we get lost in the purity of Linus' believes, the fun of tricks-or-treats, Charlie Brown's hilarious attempt at making a ghost costume, and of course, Snoopy stealing the show as the World War I flying ace.  As an adult, we see some of the same but also how Charlie Brown is constantly ostracized by his peers, the way the kids seem to pick on anyone the least bit different and the absurdity of Snoopy actually flying his doghouse through the skies while chasing the Red Baron.  The real magic of it all is in how it marries together in the end...the real and the fantasy, the strength in belief with reality...and the fact that it can bring generations together for some quality time in front of the tube year after year. 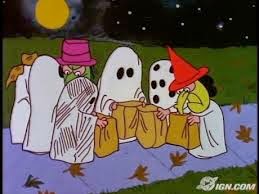 Truth be told, this isn't merely a celebratory book that illustrates the animated feature in written form, but the story BEHIND the story.  For example, did you know that this memorable special wasn't created to realize a lifelong dream but on the spur of the moment when in search of another blockbuster to follow up the Christmas phenom?  Or how about the reason that the characters sound different from special to special and why one might sound like a very young version of a BEP songstress you know and love?   And that my friends is just the beginning.  It's a special tribute to a TV special that's become an annual tradition as well as all those that aided in its creation.

A recommended read for all you true blue Peanuts fans or sign toting Great Pumpkin believers.  Learn the rhyme and reason behind all your favorite scenes and characters while taking a walk down memory lane this Halloween.

Review copy courtesy of the fab team at Dey Street Books, an imprint of HarperCollins Publishers.  (THANKS!)  For more information on this title as well as their growing catalog, be sure to stop by their official site, connect with them on Facebook, or follow their tweets on Twitter.

Until next time...HAPPY HALLOWEEN....and happy reading!