Hi gang!
Welcome back to another day another post of bookish wonder here at Satisfaction for Insatiable Readers. 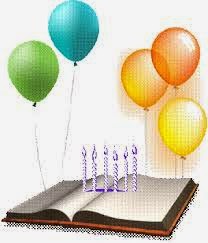 Today, we're taking a step back to the past to visit with an author I've featured several times before on the site...as we celebrate her latest release!  That's right!  It's author Monica Kulling at it AGAIN and this time around it's another addition to the Great Ideas series that's garnering attention.  She's made her mark in the Children's writing arena and is certainly adept at shining the spotlight on inventors you may not know, but you know their work.  Don't believe me?  Just search her name in the left hand side bar of my site and you'll be treated to several review options to tantalize and intrigue...or you could simply keep reading today's post.  our choice.  ^-^  Anywho, without further ado, let us greet today's BOOK BIRTHDAY celebrant and book of choice... 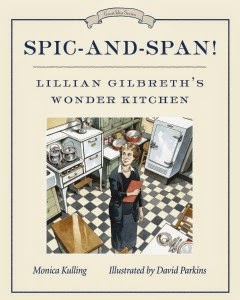 About the book...
Born into a life of privilege in 1878, Lillian Moller Gilbreth put her pampered life aside for one of adventure and challenge. She and her husband, Frank, became efficiency experts by studying the actions of factory workers. They ran their home efficiently, too. When Frank suddenly died, Lillian was left to her own devices to raise their eleven children. Eventually, she was hired by the Brooklyn Borough Gas Company to improve kitchen design, which was only the beginning.     Lillian Gilbreth was the subject of two movies (Cheaper by the Dozen and Belles on Their Toes), the first woman elected to the National Academy of Engineering, and the first female psychologist to have a U.S. postage stamp issued in her honor. A leading efficiency expert, she was also an industrial engineer, a psychologist, an author, a professor, and an inventor. 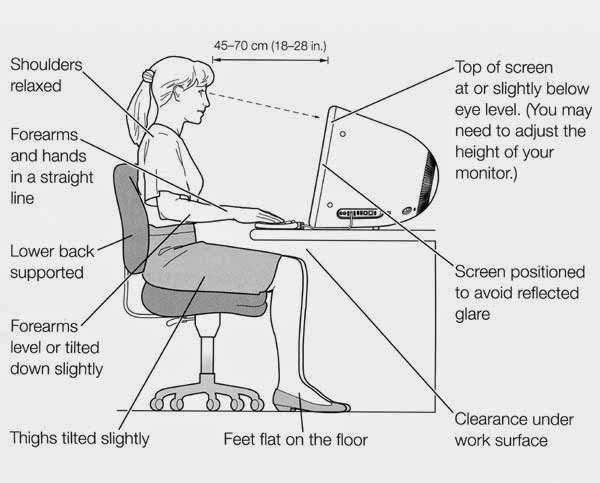 Presented in storybook fashion with fascinating details about a husband and wife team that turned into a one-woman-show with the untimely passing of her significant other, we meet, greet, and learn about the woman who brought us many marvels we still enjoy today.  Like to work in the kitchen whipping up a masterpiece?  Who do you think is behind the efficient layout of that prized space?  Perhaps you have a sweet tooth and baking is your forte.  Guess who brought about the electric mixer?  Maybe you've been in the workforce for many years and over time have seen how jobs were made more efficient, more comfortable and more inviting (to a degree...it IS still work).  Some of those very changes are due to her work in ergonomics (or "the study of people's efficiency in their working environment").  Oh, did I mention she accomplished all this and more while raising a family of ELEVEN?  *-*  Yep.  Eleven children and still a woman that wore many hats successfully.  Now, who says that women are any less capable than a man?  *raises eyebrow*

All in all, it was another successful venture into edutainment where I learned a lot (truly!) while enjoying myself immensely.  Though the publisher lists the age range for this title from 5-8...I myself would put it a smidge higher, say 8-10.  The content isn't the lightest nor something that wee ones would have an appreciation of quite yet, but the illustrations will still keep their attention and introducing them to some of the softer sung heroes and heroines of our recent past never hurt anyone. 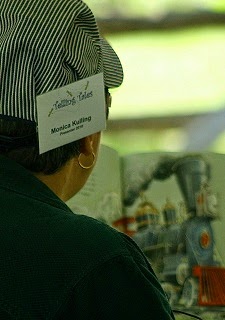 Monica Kulling is a poet who has published over forty books for children, including picture books, adaptations of classic novels, and biographies. Known for introducing biography to children who are just learning to read, she has written about Harriet Tubman, Henry Ford, Houdini, Eleanor Roosevelt, and Amelia Earhart, among others. Her award-winning Great Idea Series features biographies of inventors and their captivating inventions. She is also the author of the hilarious Merci Mister Dash! and Mister Dash and the Cupcake Calamity. Visit her website at www.monicakulling.ca

David Parkins is an award-winning illustrator of more than fifty books for children. After studying wildlife illustration in Wales and general illustration at the Lincoln College of Art, he became a freelance illustrator whose work has appeared in The Guardian, the Toronto Star, Bloomberg Business Week,Nature, The Economist, and in the British children's comic The Beano. He does a regular editorial cartoon for the Globe and Mail and is the critically acclaimed illustrator of two other books in Monica Kulling's Great Idea Series: In the Bag! Margaret Knight Wraps It Up, shortlisted for the 2013 Governor General's Literary Award in Children's Illustration, and Going Up! Elisha Otis's Trip to the Top.  Visit his website at www.davidparkins.com

Review copy received courtesy of author Monica Kulling and the folks at Tundra Books.  (THANKS!)  For more information on this title as well as their growing catalog or that of the author or illustrator, be sure to click through the links above. This title is in stores now via Tundra Books, a division of Random House of Canada Limited, so be on the lookout for it on a bookstore shelf or virtual retailer of your choosing.

Sounds interesting though reading your review I had thought it sounded more suitable for a slightly older, more confident reader.