Chizi's Tale: The True Story of an Orphaned Black Rhino by Jack Jones

Today, we're jumping back into the magical land of Storybooks but with a special twist.  It's actually a TRUE STORY shared in the most pleasing of forms for all ages to enjoy AND learn from.  How so?  You're about to find out.  Ladies and gents, children of all ages, Grab a spare tissue and get ready to have your eyes opened to the plight of another.  Today's book of choice is.... 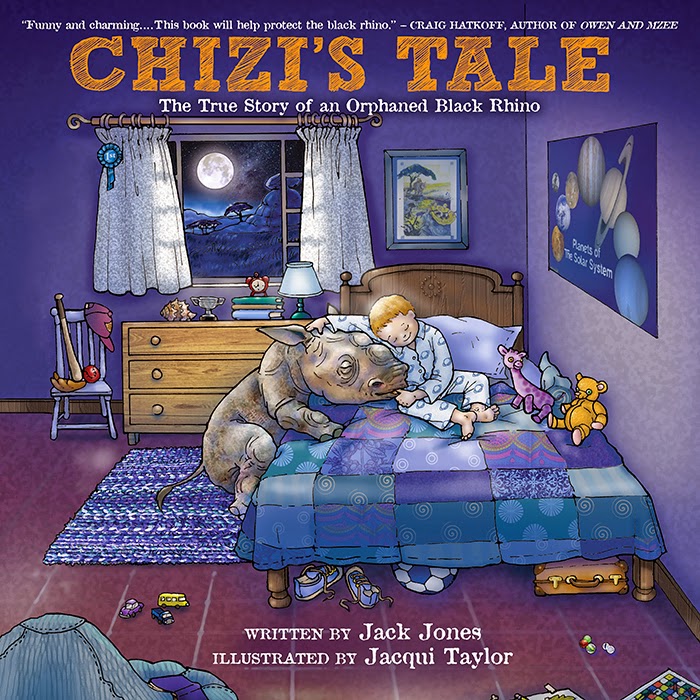 About the book...
In Zimbabwe during a recent August, two park rangers made a surprising discovery. They found an abandoned baby black rhino, only days old. They called the park manager who, knowing the rhino could not survive alone, did something as surprising as the discovery itself: he took the baby rhino home.

Chizi’s Tale is the true story of that baby rhino. Chizi still lives with the park manager, his wife, and their children until he matures and can be released back into the wild. Written by a young author determined to share Chizi’s story as a way to help save the black rhino, Chizi’s Tale is a remarkable, moving story about an endearing and vulnerable rhino and the brave family helping him.

Black rhinos are critically endangered. Saving Chizi and then helping him to return to his natural habitat is vital to helping his species survive. 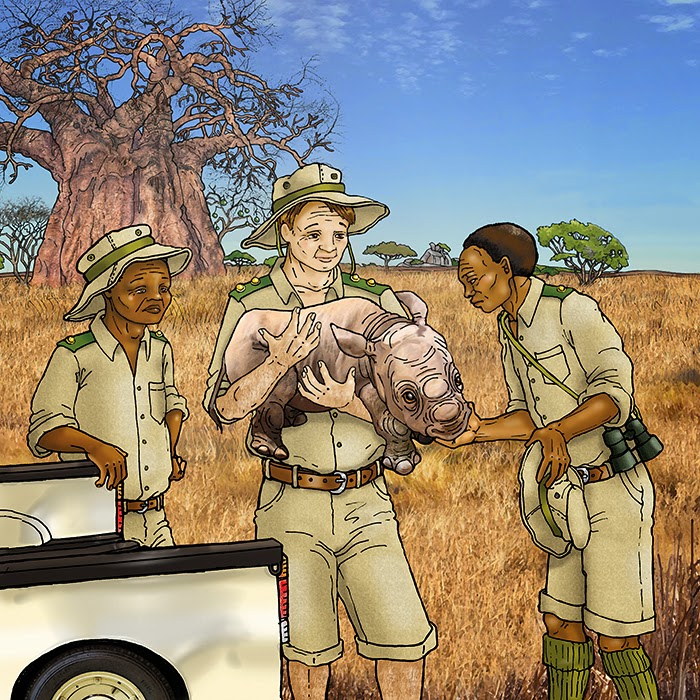 Chizi is an adorable little black rhino separated from his mother well before his time.  Why?  No one really knows but the most likely answer is poachers.  (*grr*)  You see just like elephants are prized for their ivory tusks, so are rhinos and it's not a part of themselves they can afford to lose and still go on if you catch my meaning.  So these evil poachers go out to take what's not theirs simply to make a profit while extinguishing a species from the planet.  Nice, right?  (<-sarcastic p=""> 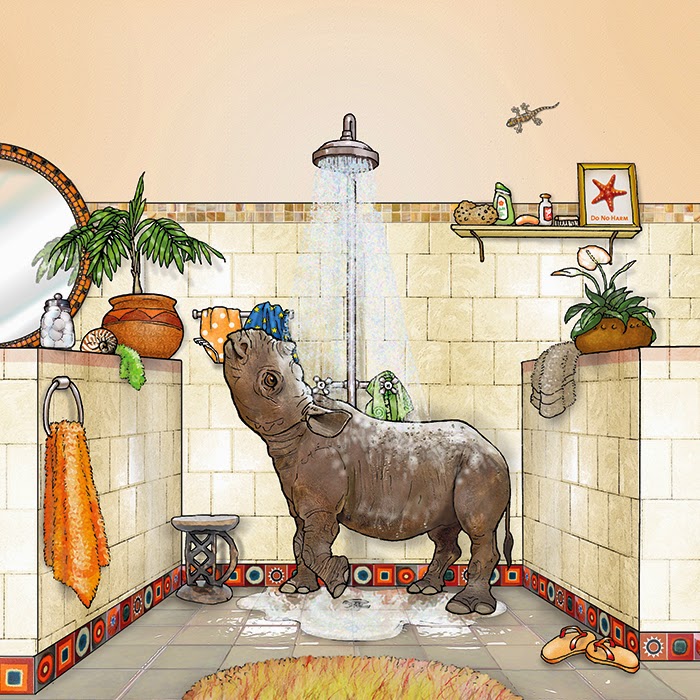 For as moving as Chizi's tale is and as endeared to your hearts he will be (oh come on, he eats vegetables, loves to lay under the air conditioner, and managed to sneak in to take a shower when the family was out and about...how can you not love him! ^_^), there are THAT many more out there that might not have a happy ending.  Again, that's where this book comes in.  The young man who would be author heard the story, but pen to paper and worked with a fantastic illustrator to SHARE Chizi's story...but that's not all.  Everyone involved wanted to make this about MORE than just themselves or making a profit, so...all the proceeds made from the sale of the book are being donated to TUSK (an organization aiding in protecting endangered species and more).  Kinda warms your heart doesn't it? 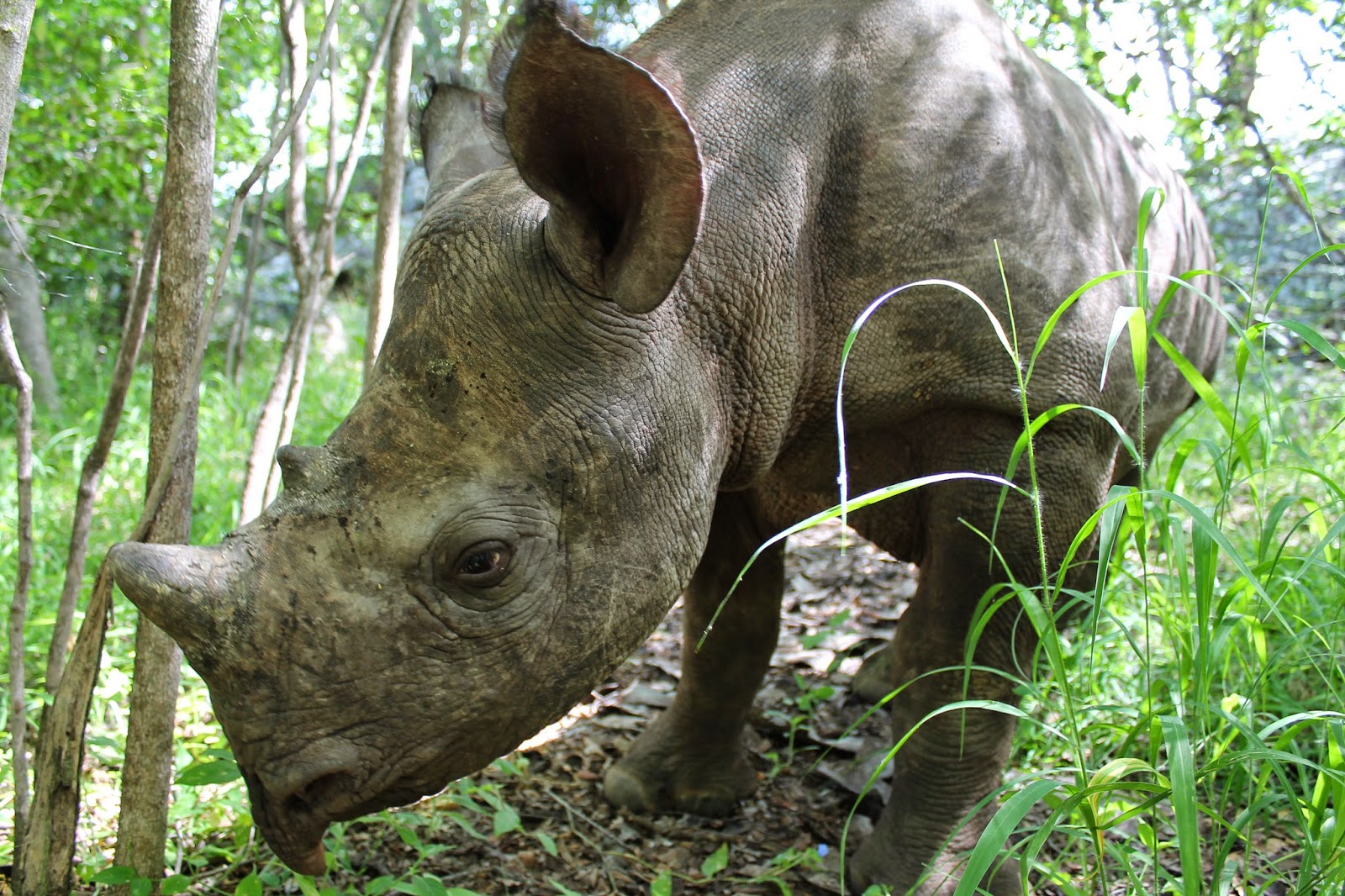 So, in the end, do I recommend this book?  Well, if not for the sheer cuteness of Chizi himself there would be nothing....oh, who am I kidding, I loved it!  As sad as it was to learn about his plight, it was wonderful to see how people stepped in to assist and though he may look like a permanent house guest, he'll actually be released back into the wild one day to live on his own as all black rhinos do.  So, yes, I absolutely, positively recommend it....for one and all!  In fact, it's not too late to get a few copies as gifts for those special readers in your life for the upcoming holiday.  *hint hint*  Just saying....  ^_^ 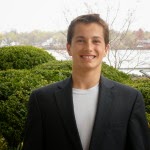 Jack Jones is a senior in high school at Brunswick School in Connecticut, where he is on the football, wrestling, and tennis teams. Every summer since he was a child, he has traveled to Africa where he has learned the importance of preserving and protecting nature. He is the youngest of four children, and he likes surfing, writing, and New York Giants football. 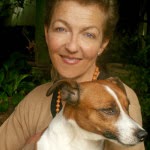 Jacqui Taylor lives in Zimbabwe. She wrote and illustrated A Hong Kong ABC, An African ABC, A Baobab is Big, and The Queen of Green.

Special thanks to Caitlin Hamilton Marketing & Publicity, LLC for the review copy as well as the chance to bring this title to all of you.  (THANKS!)  For more information on the story, the author, the illustrator, Chizi himself or his family, feel free to connect with them online at the book's official site, Facebook page or Twitter feed.  This title was released this September, so be on the lookout for it on a bookstore shelf or virtual retailer of your choosing.  REMEMBER, ALL THE PROCEEDS FROM THE BOOK SALES WILL BE DONATED TO TUSK, a UK and US registered charity, that works to help protect endangered species and habitats among other noble things.  Feel free to click on over to their site to learn more.