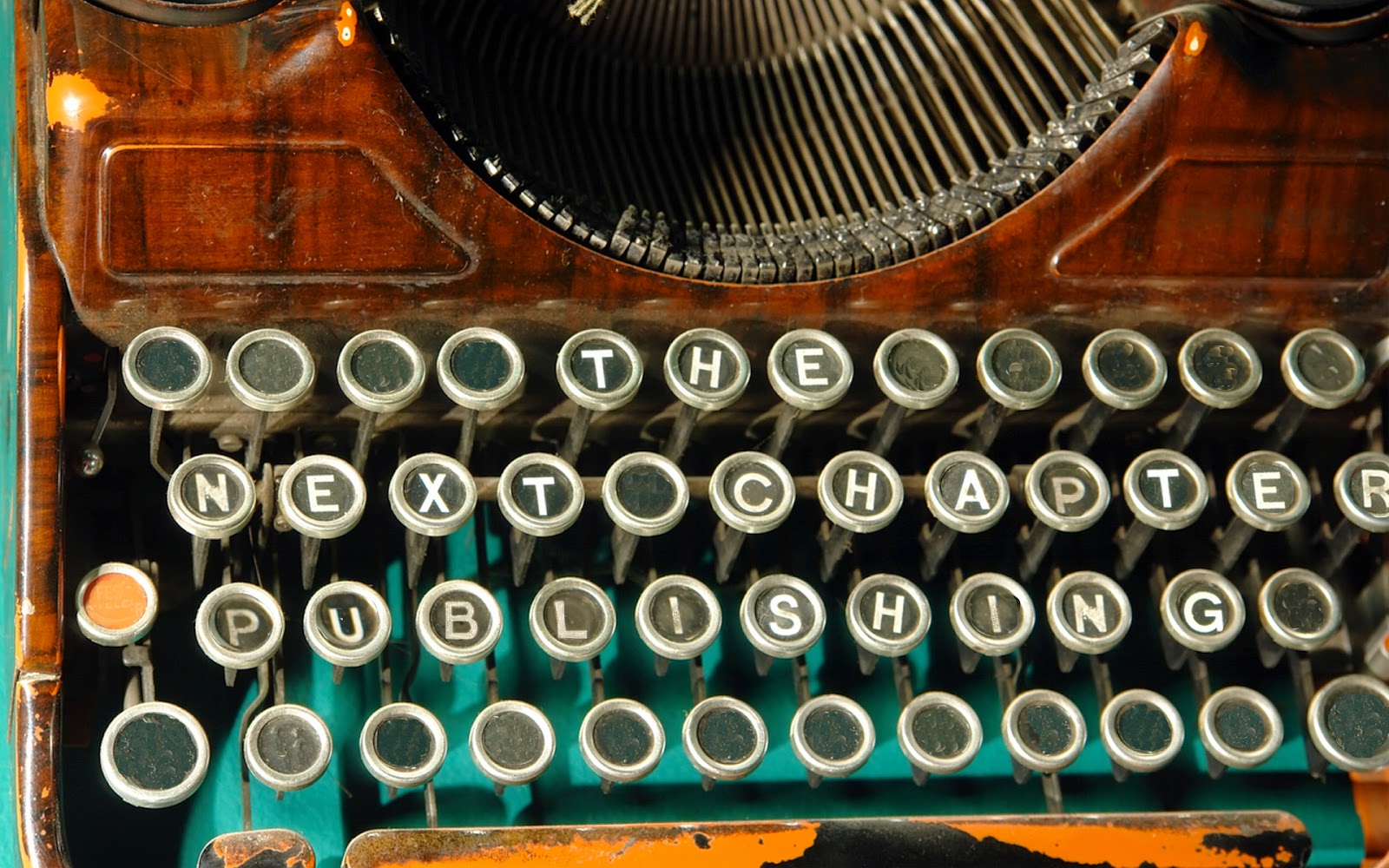 The Next Chapter Publishing and Author N.R. White announce the blog tour for Crosswinds! 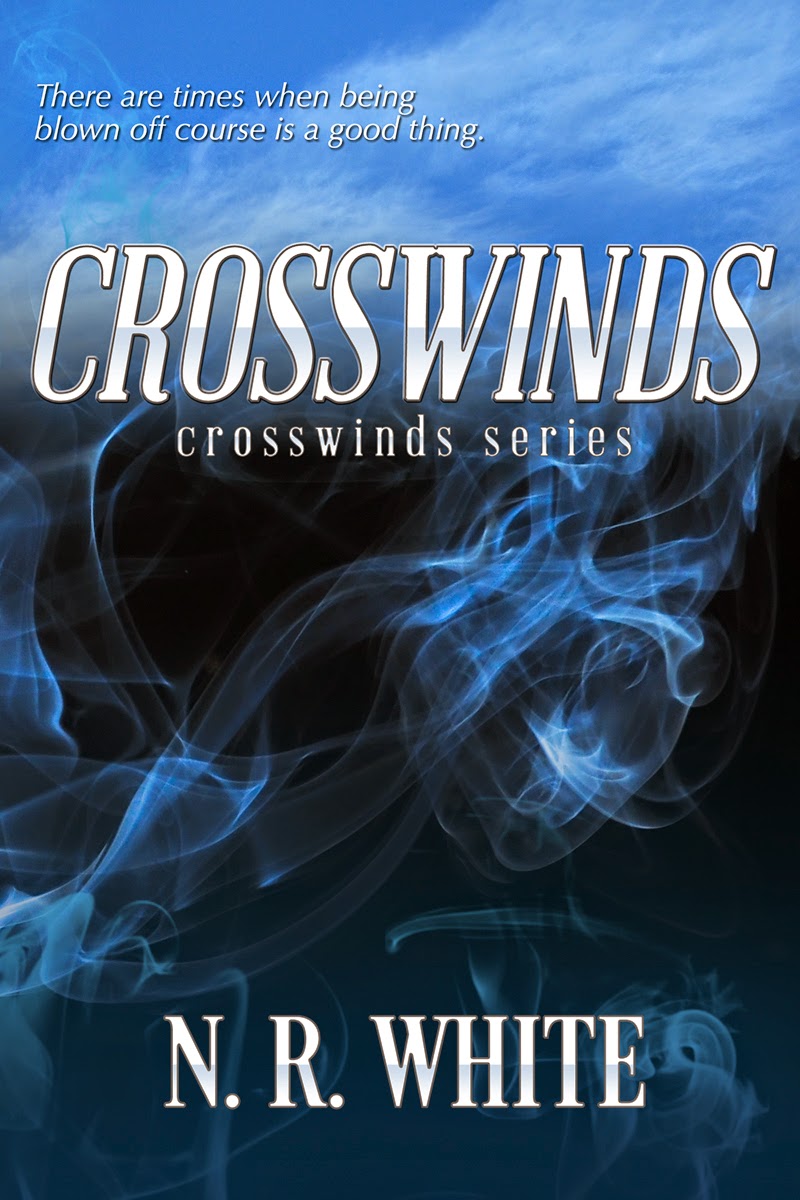 Summary:
Stranded in an airport during a storm, a random act of kindness and an unexpected encounter leads to a life-changing experience for a young sailor on his way to his first duty station overseas. When Bobby walked into the airports only smoking lounge and asked to bum a smoke, Jack knew there was a reason a crosswind had unexpectedly blown the sailor into his path. It wasn't until several hours later that Jack realized the exact purpose of their chance encounter. 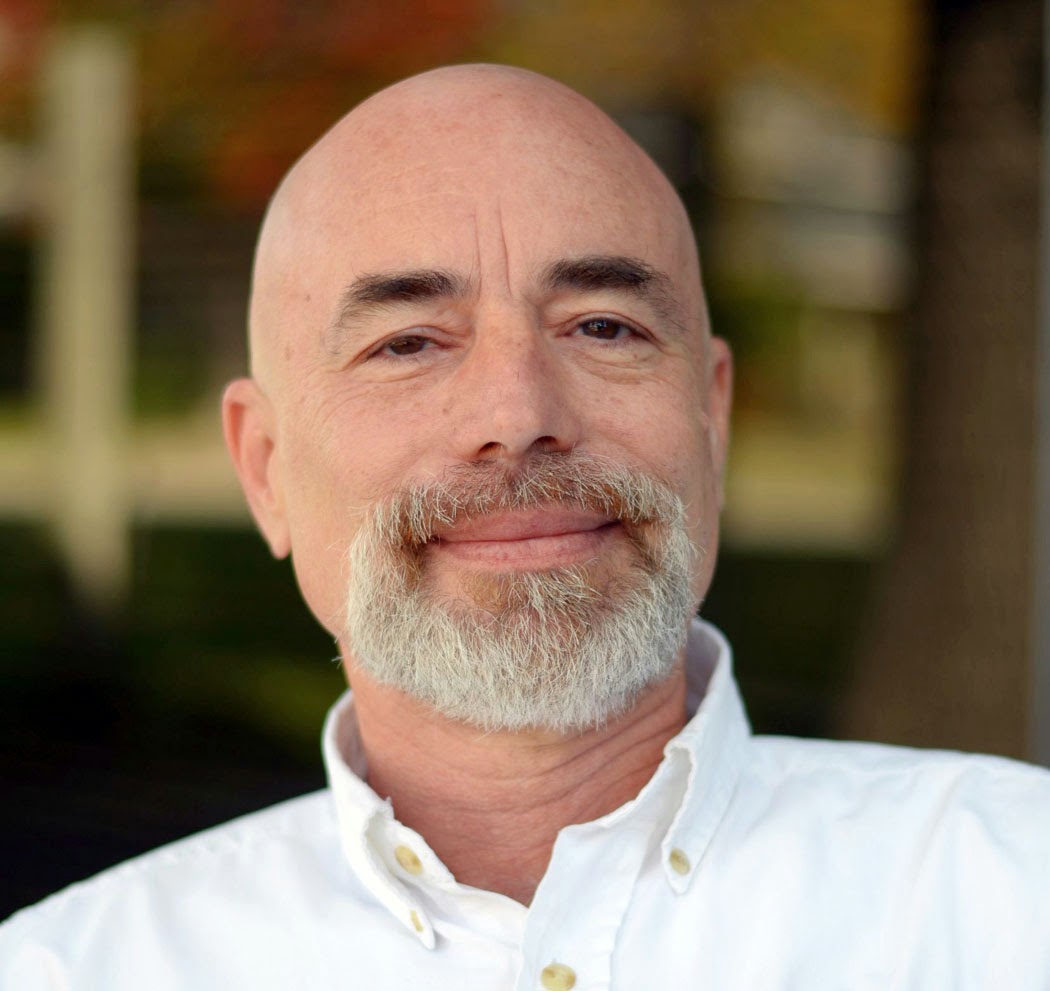 “Crosswinds” author N.R. White is a U.S. Navy veteran and an award-winning newspaper journalists. Born in the Blue Ridge Mountains of Western North Carolina, his family moved to Columbia, S.C. at the age of 10 when his father returned from a tour of duty in Vietnam — at the same time South Carolina was in the process of integrating its public school system. The son of a career soldier, he graduated high school in West Germany before attending the University of South Carolina where he majored in journalism.
Having covered assignments around the world, those experiences are captured in the characters and settings of his manuscripts.
“Crosswinds” is the first of a three-book series. He is currently working on the second novel in the series entitled “Wind Speaker,” which he anticipates being released in 2015. The inspiration for the series originated during the two years he covered the birth of the white buffalo in Janesville, Wisconsin in the mid-1990s, and the Native American prophecy that foretold not only the calf’s birth, but its significance to people of all races across the world.


JOIN OUR GIVEAWAY
and you could win:
Grand Prize - $20.00 Amazon Gift Card and a signed copy of the first edition
Second Prize - Ebook Copy of Crosswinds