Hi guys!
Welcome back to Satisfaction for Insatiable Readers...the site that promises you bookish fun and (for the most part I believe) delivers! 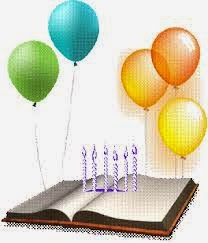 I promised you a busy week, and so we continue our journey from Monday to Friday with a DOUBLE book birthday celebration!  That's right.  TWO posts today instead of one because....well, because I couldn't help but share the MOST bookish fun with you that I possibly could.  You're welcome.  ^_^  Anywho, first up, an author whose name is not unfamiliar here on SFIR and yet their work still surprises my readers when featured.  Why?  Well, though they fall in the Fiction category of things, the stories are packed with a lot more high action and war games than my usual reads.  Hey, I never said I only like ONE type of book....I'm eclectic!  That being said, when I was approached about the promotion of his latest release, though I wasn't available for a review, I couldn't pass up the chance to bring all of YOU a little something extra.  So, off my email went with a response in the affirmative and a request for a particular post type.  Guess what?  Wish granted!  Ladies and gents, FIRST let's meet today's BOOK BIRTHDAY celebrant.... 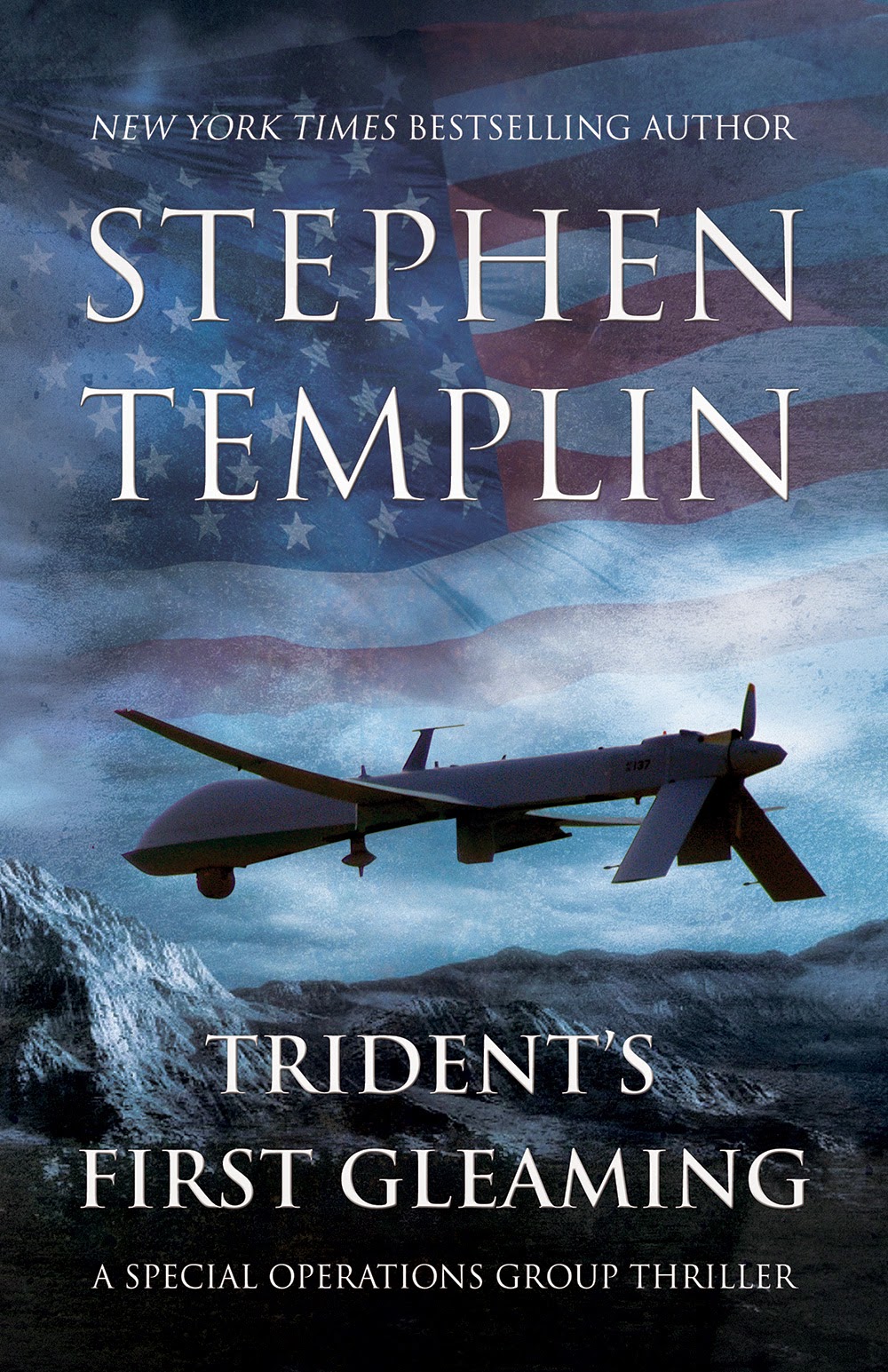 About the book...
Former SEAL Chris Paladin leaves SEAL Team Six to become a pastor, but CIA spook Hannah Andrade pulls him back into Special Operations Group, the ultra-secret unit that SEAL Team Six operators and others served under to eliminate bin Laden. Chris and Hannah are joined by Delta Force’s Sonny Cohen to stop a new terrorist threat from launching a deadly cyber-terror against the United States.

“Pulses with the grit of a Jerry Bruckheimer production…”
—Stephen Lowman, The Washington Post

“There are few authors who have as deep an understanding of the shadowy world of global special operations as Stephen Templin. And there are fewer still who can synthesize that knowledge into a thrilling narrative so deftly. In Trident’s First Gleaming, Stephen weaves a tale that reflects today’s complicated reality, where motives and allegiances are rarely black and white and there are no easy answers. Even more impressively, he manages to do this while still bringing plenty of visceral gunfights and car chases.”
—Chris Martin, Bestselling Author of Beyond Neptune Spear and Shaping the World from the Shadows

Okay, now I don't know about you but while I like reading the praise of other's for an author's works, I like to hear it from someone I know too.  In this case, moi will have to serve as the person you know.  Now, as I've said, I haven't read this one yet, but if we take the synopsis and weigh it with what we know about his previous works (i.e. they rocked!), we can get a pretty good picture of the read we're in store for.  However, I'm not one to let you go with just my gut feeling on a title, hence my particular post request....AN EXCERPT! 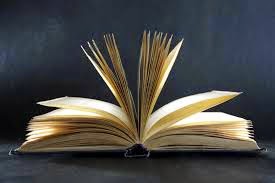 It’s time we have a little chat, my friend. 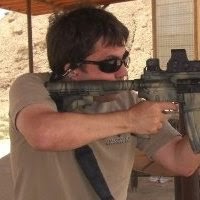 STEPHEN TEMPLIN completed Hell Week, qualified as a pistol and rifle expert, and blew up things during Basic Underwater Demolition/SEAL training. After the Navy, he volunteered as a missionary and attended college. Then he lectured as a tenured university professor in Japan for fourteen years, where he also practiced the martial art aikido. Currently, he lives in the Dallas-Fort Worth area.

Special thanks to Emily at Trident Media Group, LLC for the chance to bring this promotion to you.  (THANKS!)  For more information on this title or the author, feel free to click through the links included in this post.  This title is available TODAY, so be on the lookout for it on a bookstore shelf or virtual retailer of your choosing.

"Chris prepared to flip his inner switch from chill to bone-burning conflagration."

-I wouldn't want to be within a five male radius when that happened, for sure.