The Rosewoods: Masquerade by Katrina Abbott

HI there!
Welcome back to Satisfaction for Insatiable Readers...the site that loves reading any time, anywhere, any place, any how.  Sound familiar?  ^_^

Today, we're exploring the second book in a Young Adult series that is a MUST READ on my list.  It's long enough to capture your attention but short enough to while away a few hours in the afternoon.  The series is The Rosewoods...and although the name may sound sweet, you have to watch out for the thorns.  Ladies and gents, today's ebook of choice is.... 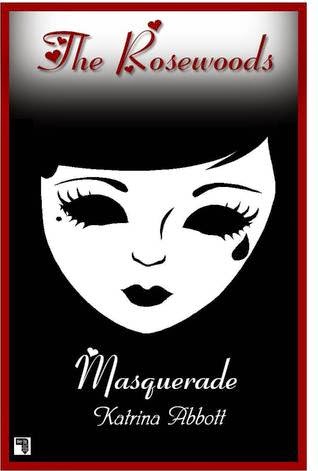 About the book....
Halloween is coming and everyone knows what that means: costume party! For Brooklyn Prescott, the best thing about being the new school liaison was supposed to be planning the Halloween dance. Who doesn’t want to escape herself, even if it’s just for one night? But The Rosewood School for Academic Excellence has banned costumes and now Brooklyn’s faced with the possibility of her first event being a total flop. Not to mention that she’s planning the dance with Dave, the sexy and neglected boyfriend of her roommate, Emmie. Awkward!

It’s not like planning the dance is her only concern either. On top of classes she’s got equestrian team practice, and Coach Fleming has been acting very oddly. Talked into sneaking out to collect some intel with her friends, Brooklyn may have stumbled onto a huge, juicy secret that could involve the coach in a potentially career-ending scandal. And then there’s Jared, who seemed to be into her, but has suddenly disappeared without a trace – not even a text message.

Things at Rosewood are getting complicated for Brooklyn, just as she’s starting to fit in. The more she tries to uncover the secrets surrounding her, the more she realizes that her friends and even the faculty are all wearing masks. Does she dare look underneath them? Or does she put on one of her own?

Brooklyn is settling in nicely and yet her problems seem to be multiplying.  I mean, it can't possibly be easy to be IMPROVING in your dressage skills, score a primo community service assignment at school, AND have not one, not two, but THREE boys fawning over you.  I mean, how does she even deal?  *shakes head*

Okay, while that doesn't sound like a downer in any fashion, it really is and since Brooklyn has enough sense to realize it, it makes it twice as difficult.  Her improvements in the equestrian arena are only due to EXTRA practices and HARD WORK.  The "service" of serving as school liason to plan parties and get togethers with the all boys school is sweet...if she's able to stop her heart from fluttering over Dave, the rep from the boys school AND her initial crush (did I mention that he's her room mates boyfriend?).  All the male attention may SOUND like a dream but again I say, she has morals.  She doesn't want to hurt her friend (so Dave is not an option), wants to stay in school (so Brady is not viable either), and isn't certain if sudden long distance is best for her heart (hello, Jared!).  But the heart wants what the heart wants and once boundaries are lifted, tested, and otherwise moved....it makes even the most moral question the right move.  ALL OF THIS and she's responsible for pulling off the BEST EVER Halloween bash...no pressure or anything. 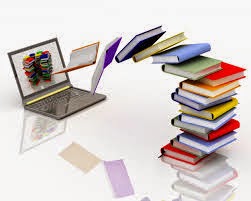 I love the fact that once I started reading this second installment in the series, I felt right at home.  The writing style moves the story along fluidly, making it easy to devour in an afternoon.  The storyline is fairly fast paced while still giving you the emotional highs and lows we crave.  Brooklyn in a great character and seeing her grow from book 1 to book 2 felt right....natural.  The challenges she faces, the decisions that need to be made, even the consequences that remain to be seen, all rope you in so that you're ready for the next installment.

So, highly recommended series?  Yes indeed!  Ebook or not, there are some titles I'll make an exception for...and THIS happens to be one of them (of course should it ever be in PRINT, I'm SO THERE!).  Come and join the gals at The Rosewood School for Academic Excellence.  You'll be in good company...just be careful with your heart. 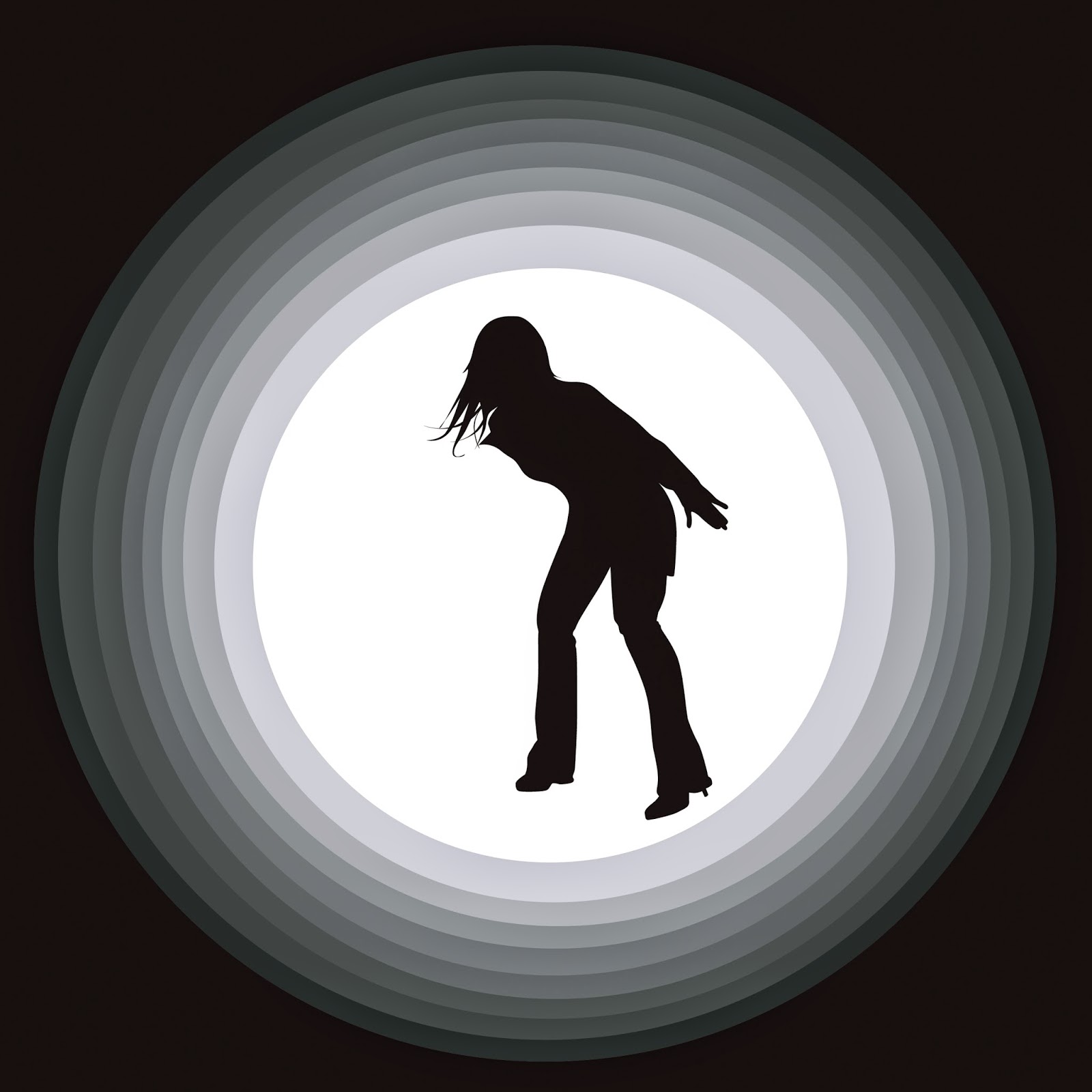 Special thanks to author Katrina Abbott for the chance to bring this title to you as well as the ebook for review.  (THANKS!)  For more information on this title, the growing series, or what this author is up to next, feel free to click through the links provided above.

You had me hooked with the words '..... the more she realizes that her friends and even the faculty are all wearing masks. Does she dare look underneath them?' I'm away to add this to my wish list.