Hi there readers!
Welcome to Satisfaction for Insatiable Readers... the place that's celebrating your love of books with every turn of the page.

This is post TWO of the day here on the site (if you've missed the first, feel free to click over after this post) and it's to help celebrate the arrival of an author to the Fiction arena. It's her debut in this genre and it packs a pretty big punch if I do say so myself. .. and I do. Guys and gals, grab your party hats and the balloons, for we have another BOOK BIRTHDAY celebrant in our midst!  Today's book of choice is. ... 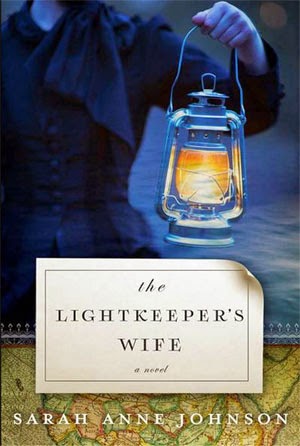 About the book:
Hannah Snow is a lightkeeper's wife living in the village of Dangerfield on Cape Cod in 1843. When a ship runs aground, her husband, John, is away on a supply trip. Even though she knows he would be furious, Hannah rows into a storm and saves a shipwrecked sailor, William "Billy" Pike. Billy is recuperating in Hannah's care when John's horse is discovered, but John can't be found.

Alternating between Hannah and Billy's points of view, Johnson weaves a fascinating story that provides flashbacks to Billy's mysterious past and life as a pirate, and Hannah's determination to prove that a woman could be a lighthouse keeper, traditionally a man's profession.

In a masterful twist, Hannah discovers the truth about Billy—a revelation that changes everything. In that defining moment, Hannah is able to accept Billy for who he is and come to terms with her own feelings toward him. Together they are able to turn their relationship into something that rises above anything they have experienced before. 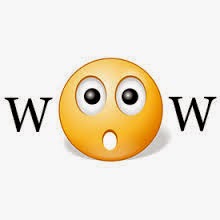 I have to say, I was really impressed.
It takes elements from pirate stories, marries them with various maritime adventures, wraps it in love's technicolored blanket, and ties on a bow of historical America that acts as both accent and anchor. It's quite a work... and that's before I even mention the way she explores family relationships, gender roles, the extent that one will go to for those we love, as well as the things that become unimportant or able to be glanced over.

Hannah Snow could have been a character of little importance, but she wasn't. She could have played the dutiful wife, answering her husband's every beck and call, forgoing the dangerous rescues and staying ashore as requested. She could have simply fallen apart after her husband went missing and all the months thereafter.... but she did not. She was the lightkeeper's wife, but she was also her own person. She saw needs and filled them. She saw opportunity arise and followed its winding path. Did they always lead her to safety and calm waters? Hardly... and yet she gleaned as much satisfaction from them as other's would have from those more docile pastimes. You can't help but admire and respect her.  Upon rescuing Billy, her life takes yet another turn... for better or worse remains to be seen but trust me, all is sorted out by book's end. 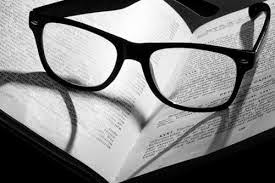 Billy's character is a conundrum. It is through his eyes, his memories that we Annie, Blue, and William. All different people per se but with connecting threads nonetheless. For me, I found the shred of a clue I sought in a hobby as benign as drawing... the full confirmation of my suspicions came much later... but I didn't divulge further details as it's all a part of the allure. Suffice it to say, sometimes those that share the least are hiding the most; sometimes they simply have the most to lose.

So, in conclusion I can honestly say that whether you're a Fiction fan, historically inclined, or simply someone who enjoys a great read with a curious twist, this should definitely make its way to your wish list. Target audience would fit nicely for older teens through adults with only a few suggestive scenes, nothing explicit.

Sarah is the author of The Very Telling, The Art of the Author Interview, and Conversations with American Women Writers, all published by the University Press of New England. Her interviews appear in The Writer's Chronicle, Glimmertrain Stories, Provincetown Arts, and The Writer where she is a contributing editor. Her fiction has appeared in Other Voices, and she is the recipient of residencies in fiction from Jentel Artists' Residency Program and Vermont Studio Center. She has taught the Art of the Author Interview Workshop at Bennington College Writing Seminars MFA Program, Leseley University MFA Program, and at literary conferences. http://sarahannejohnson.com/

ARC for review received courtesy of Heather at Sourcebooks. (THANKS! ) For more information on this title as well as their full catalog, be sure to stop by their official site ( www.sourcebooks.com), or catch them on Twitter (http://Twitter.com/Sourcebooks).  This title reached publication today via Sourcebooks Landmark, so be on the lookout for it on a bookstore shelf or virtual retailer of your choosing.