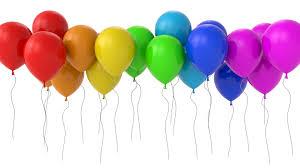 Today, we're taking part in the paperback release party/tour for author Stephanie Evanovich's The Sweet Spot.  Perhaps you remember my review of it once upon a time right here on the site?  No?  It's ringing any bells?  *sad face*  Okay, well HERE is a refresher for those suffering from I-read-a-lot-of-books-and-may-have-forgotten-your-exact-review-itis.

~waits~
All caught up?
Good!
Now, back to the show already in progress....

So, since we already reviewed the book, I obviously wasn't going to sign up to do it again.  Don't get me wrong, it was an interesting read, but you know...do overs on the site don't go over so well.  So, when the tour came around, I opted for an inside look at the mind behind the writing...an AUTHOR Q&A POST!  Ready to meet and greet today's guest?  Here goes.  Ladies and gents, please welcome author Stephanie Evanovich!
~~~~~~~~~~~~~~~~~~~~~~~~~~~
Meet Stephanie Evanovich... 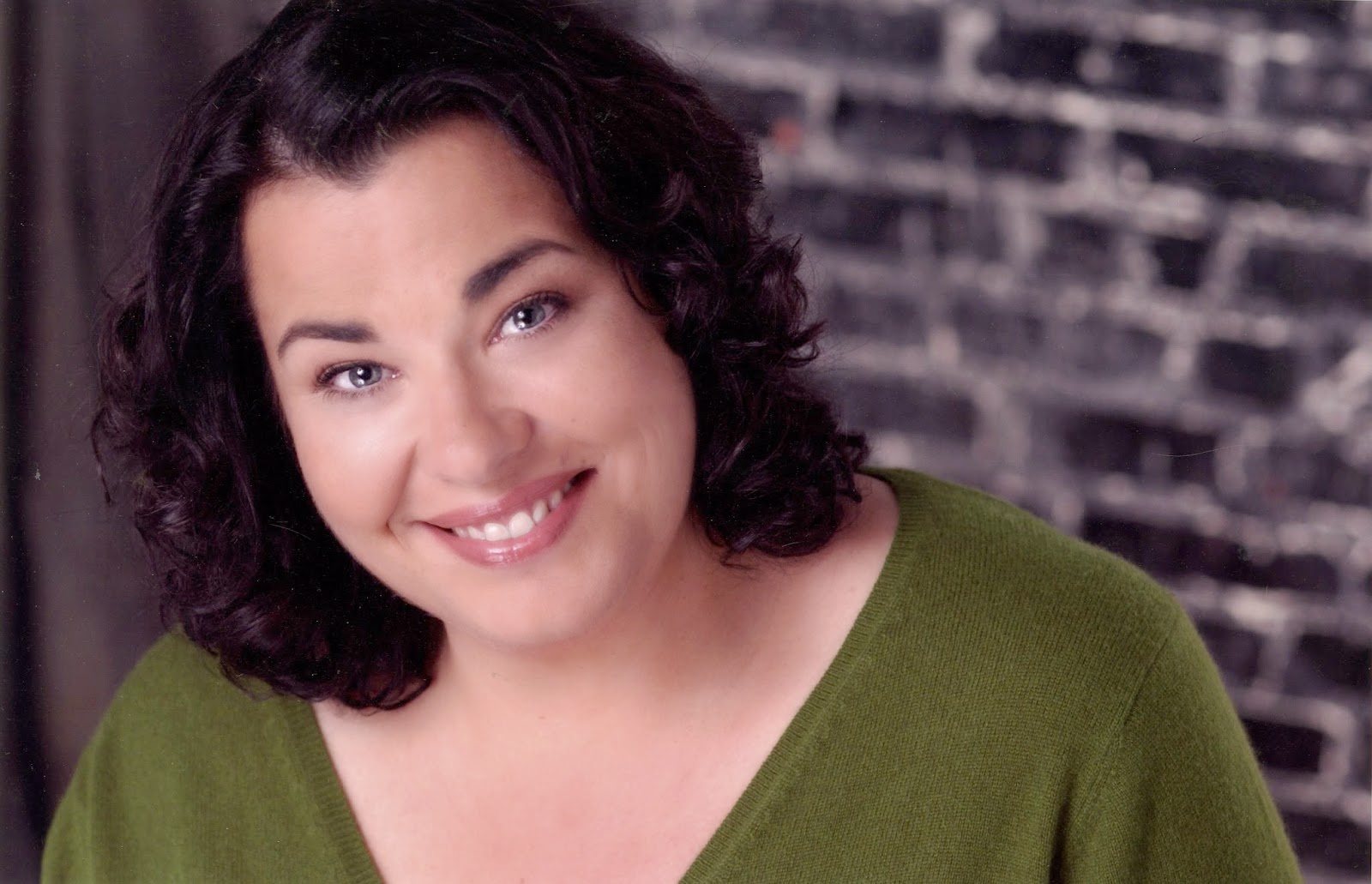 Hi! My name is Stephanie Evanovich and I have a confession to make.
Ever since I was five years old, I wanted to be an actor. Okay, that’s not entirely true. At first I wanted to be a singer, but in my teenage years I started smoking. It didn’t take long for me to realize I had started sounding more like Bobcat Goldthwait than Celine Dion, so I scrapped the crooning. It would be years until I finally figured out that what I should have scrapped was the smoking. Can I get a rebel yell?
For decades I studied and practiced the craft, trying to pay my dues. I took classes; I did more cheesy community theater productions than I can count. I did some low-budget films—I don’t think I even remember the titles. I was also an extra on Fletch Lives. If you look really closely at the end, you can see a blurry head in a blue choir robe peeking through a door as they wheel a body past. The look I was going for was horror; the assistant director actually told me to keep doing it for all the takes, so I’d like to think I made an impression. But my real claim to fame is that there are probably enough head shots of me in garbage cans to shut down a local landfill.
And since I’m being completely honest, there were long stretches of time when the priority was entertaining my two sons, who (coincidentally) were also my best audience. If they didn’t have to go and grow up on me, I’d still be happily doing it. But I knew that if I raised them right, eventually they would venture out into the world on their own and I would have to have something to replace that tremendous void.
I started writing to amuse myself and my friends, but still held on to the acting dream. It was actually the release of the movie The Wrestler that finally put a pile driver to it. I found out a good deal of it was filmed in Asbury Park, New Jersey—literally a half mile from my house. It was then that it dawned on me, like waking up out of a sleeper hold: if I can’t find my way onto a set as an extra in a movie about a washed-up wrestler that is being filmed a stone’s throw from my front door, maybe I don’t have the right connections. I won’t even bother going into detail about the funk that followed.
Luckily, I have some very supportive friends who also happen to be writers and creative types in general. They encouraged and motivated me to write the novel Big Girl Panties. I can’t help but see symmetry in it all: whether I’m singing, acting, or writing, maybe what I really want to do is entertain. I just took the scenic route to my medium.
I consider it a privilege to have this opportunity to try to entertain you. In fact, I’ve been waiting for it most of my life.

Dottie: I just want to congratulate you on the success of your debut, Big Girl Panties. And you’re following that up a year later with a new novel that I’m sure will keep people talking.

Stephanie: Thanks, Dottie! It’s been a really fun year. I’m looking forward to the July eighth release of The Sweet Spot. I can’t wait to get back out there and talk to readers about it. And congrats on your new release—The Hurricane Sisters. It’s the book I think I’ll be taking with me when I travel, if I can wait that long to read it.

Dottie: The romantic duo in The Sweet Spot, Chase and Amanda Walker, were sidekicks in Big Girl Panties—did fans specifically ask for you to bring them back for a star turn?
Stephanie: After Big Girl Panties hit the streets and I started getting feedback, it was pretty clear that some readers really took to them. They nearly stole the show! And I’m positively thrilled by that. They may be my favorite couple.

Dottie: Chase Walker is a superstar baseball player and a lot of the tension in the novel comes from Amanda trying to decide if she wants to be a superstar’s girlfriend. I know you’re a sports fan. Were you excited to have a pro athlete as your hero?

Stephanie: Excited is a bit of an understatement. It was more like crazy-over-the-moon psyched. There’s just something about athletes . . . yum.

Dottie: There’s some genuinely fun, spicy scenes in this book. How do readers react when you turn up the heat?
Stephanie: When I went out on the road with Big Girl Panties and met readers, fun seemed to be the order of the day. Throw some spice in there and it’s a recipe for delicious hotness—at least I’m hoping that’s the case. 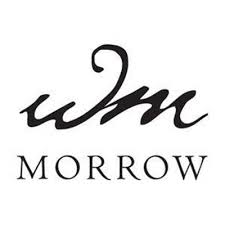 Special thanks to Diana at HarperCollins Publishers for the chance to bring this tour to all of you.  (THANKS!)  For more information on this title, the author, or the publisher, feel free to click through the links provided above.  This title is on sale now via William Morrow an imprint of HarperCollins Publishers, so be on the lookout for it on a bookstore shelf or virtual retailer of your choosing.  oh and before you go, don't forget to ENTER TO WIN one of THREE copies of this very title!  Just CLICK HERE
...and you're in it to win it.
Until next time...happy reading!