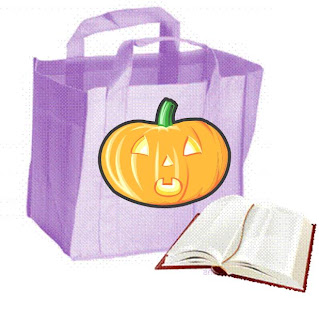 In My Mailbox is a weekly meme hosted by Kristi at The Story Siren.
Through her guidelines, your post does not actually have to be named the same and thus my post shall be..."In My Shopping Bag".  (just fits with the "foodie" theme a bit better in my humble opinion)
Got your wish list ready?
Trust me...you're going to need it.
This week's mail had me jumping for joy...literally....why?  You'll see.
Be prepared...
~~~~~~~~~~~~~~~~~~~~~~~~~~~~~~~~~~~~~~~~~~
Review
Alrighty, so to say that this week was anything but stellar book wise would be a gross understatement.  First up we have a book of bookish goodies that arrived from the great folks over at MacMillan Children's Publishing...courtesy of Ksenia (THANKS!).  For more information on any of these titles, check out their website and if it can't be found there...yet...check out the Winter 2011 catalog.
(It's dangerous though...to wish lists that is... ^_^) 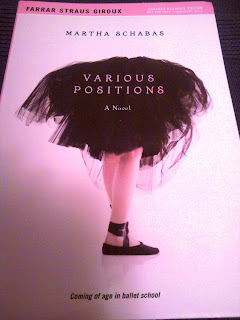 Various Positions by Martha Schabas (ARC)
Coming from Farrar, Straus, Giroux...February 2012
Reminded me of the movie CENTER STAGE when I was reading about it...in a good way of course.  Looks like ballerinas (or ballet school students) could be a new trend coming to the YA lit arena... 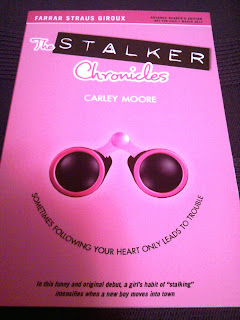 The Stalker Chronicles by Carley Moore (ARC)
Coming from Farrar, Straus and Giroux....March 2012
What can I say?  It looks like fun.  I mean who hasn't had the tendency at SOME point or another to want to know every little thing about someone... *looks around* ...certainly not I. ~whistles~ 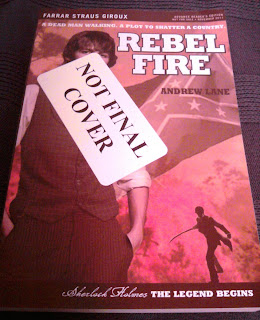 Sherlock Holmes The Legend Begins, Book 2:  Rebel Fire by Andrew Lane (ARC)
Coming from Farrar, Straus, Giroux....November 2011.
How thrilled was I when I saw this one making its debut?  VERY.  Trust me, if book 1 was ANY indication, I'm detecting quite the adventure with this one. 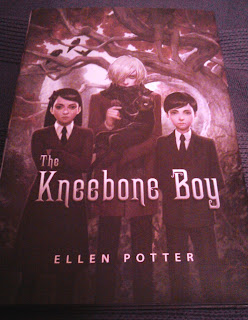 The Kneebone Boy by Ellen Potter
Available now on a bookstore shelf near you!
...in fact, that's how I originally heard of this one and my curiousity was roused.  This author happens to be releasing a new title next year so what better way to get acquainted, right?  About that other title....(keep reading) 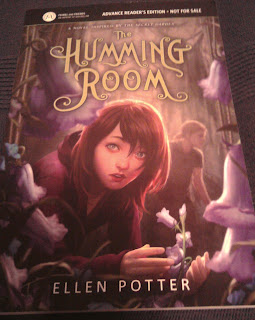 The Humming Room by Ellen Potter (ARC)
Coming from Feiwel & Friends...February 2012
First off, that cover!  Amazing.  Second, it's inspired by The Secret Garden...very curious to see how much (if any) that inspiration lends to the overall story.  Looks like another adventure indeed.... 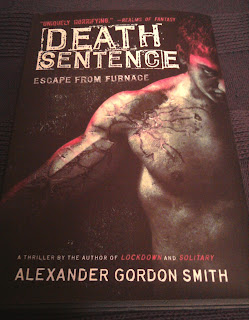 Escape From Furnace, Book 3:  Death Sentence by Alexander Gordan Smith
Available now on a bookstore shelf near you!
You may or may not recall but some time ago I had acquired a copy of book one and an ARC of book 2 in a contest held by another site.  As they weren't for "review" specifically, they went into my Mount TBR (~stands and salutes mountain of books~), but when I caught wind of book 4 coming next year...and book 3 being available, let's just say I jumped at the chance.  I've heard good things about the series so far....it's time for me to make my own assessment... 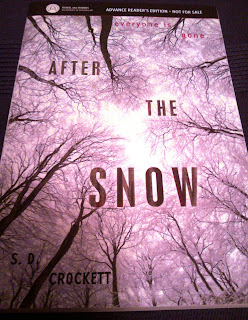 After the Snow by S.D. Crockett (ARC)
Coming from Feiwel & Friends....March 2012
A new ice age?  ~shudders~  Combine that with a journey to find those lost to our lead character and I'm there!

This next little ARC gem came as a surprise delivery courtesy of the folks at Pendrell Publishing.... 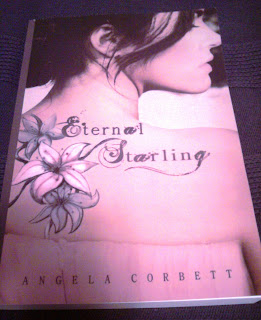 Eternal Starling by Angela Corbett (ARC)
Coming December 2011
One girls soul in a tug of war between those that would protect, those that would destroy, and something else altogether?  I'm in.  How bout you? 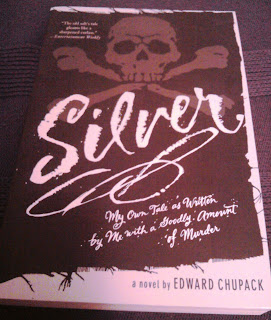 Silver: My Own Tale as Written by Me with a Goodly Amount of Murder by Edward Chupack
(via Booktrib)
If you haven't checked out their weekly giveaways, I certainly suggest you do.  Titles available cover a myriad of genres and beyond the contests, there's LOADS more bookish fun and fellowship to be had. Check it out!

Received
All courtesy of my good bloggin friend Nayuleska (THANKS!)... 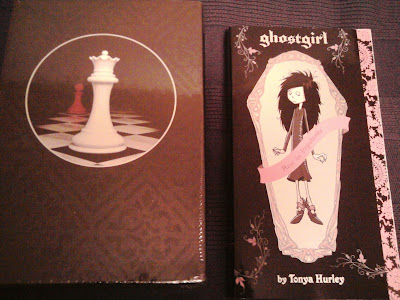 Breaking Dawn (Collector's Edition) by Stephanie Meyer
Ghostgirl by Tonya Hurley
The first ALMOST completes by collectors edition collection, still missing New Moon and the second, well I've seen it around and always been curious about the series... 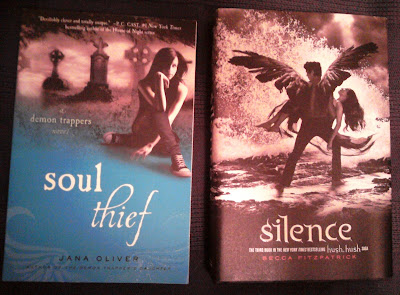 That's all for this week.
Anything catch your eye?
Have a "new to me" title you HAVE to share?
Do tell!
The comments are open.

Ooh what a wonderfully seasonal shopping bag, I especially like the look and sound of The Kneebone Boy.

Petty Witter: Thanks! I thought so as well...now to make the time to add in more Halloween-ie titles! ^_^

Steller is right, as you got an awesome collection of books! And I really love the cover of After the Snow. Enjoy!

Whoa! Look at all those fantastic books! I'm so interested to hear if you enjoy Rebel Fire, I didn't request it because my pile is just too huge, but if you love it I may just have to buy it. :o) And yay! for Kneebone Boy! It looks so so good!

Alexia561: *big smile* Yes...the cover reminds me of a Tara French novel, but the story...definitely its own.

The1stdaughter: Oh I SO know what you mean...about the pile...err, mountain....but that one I had to work in...needed to see what happened to young Sherlock! ^_^

The Breaking Dawn Collector's Edition is only one I'm missing. I've also been curious about the Ghostgirl series.