Hi guys!
Welcome back to another week here at Satisfaction for Insatiable Readers.

Today, we're getting in the party spirit with a title that's ready to don it's birthday best.  That's right!  Today's spotlight shines on a Crime Fiction title that releases TOMORROW from an author most know and many love.  It marks the 22nd installment in this particular series starring none other than Kay Scarpetta.  Ring a bell or two?  It should, but if not, allow me to make the formal introductions.  Ladies and gents, today's book of choice is... 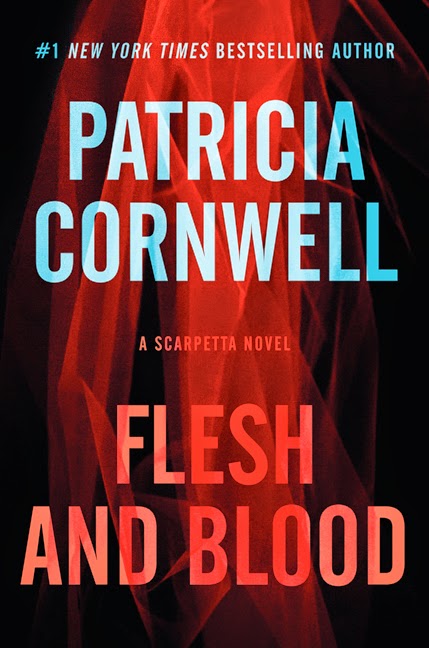 About the book...
It’s Dr. Kay Scarpetta’s birthday, and she’s about to head to Miami for a vacation with Benton Wesley, her FBI profiler husband, when she notices seven pennies on a wall behind their Cambridge house. Is this a kids’ game? If so, why are all of the coins dated 1981 and so shiny they could be newly minted? Her cellphone rings, and Detective Pete Marino tells her there’s been a homicide five minutes away. A high school music teacher has been shot with uncanny precision as he unloaded groceries from his car. No one has heard or seen a thing.

In this 22nd Scarpetta novel, the master forensic sleuth finds herself in the unsettling pursuit of a serial sniper who leaves no incriminating evidence except fragments of copper. The shots seem impossible, yet they are so perfect they cause instant death. The victims appear to have had nothing in common, and there is no pattern to indicate where the killer will strike next. First New Jersey, then Massachusetts, and then the murky depths off the coast of South Florida, where Scarpetta investigates a shipwreck, looking for answers that only she can discover and analyze. And it is there that she comes face to face with shocking evidence that implicates her techno genius niece, Lucy, Scarpetta’s own flesh and blood.

Okay, first things first, I was OVER THE MOON when I found out I was going to get my hot little hands on a copy of the LATEST KAY SCARPETTA NOVEL before it hits store shelves.  No, REALLY!  Though in more recent years, I haven't always kept up with her adventures, back in the day (as in a scant few back), I was a hardcore reader of the series.  I started with From Potter's Field, worked backwards from there (is it MY fault that I discovered these amazing characters a few books into the series the first time around?  I think not....) and then forwards once again.  Right up and through Black Notice and Southern Cross (the latter is not a Scarpetta novel by the way), I was HOOKED.  One thing led to another and I fell away from the series a bit...but I always felt that familiar tug, heard that heady whisper of "read me, you know you want to" any time a new one released.  Anywho....as soon as this one came into focus, I was there like yesterday's news.  I submitted my interest and with a little luck (and the fab folks at William Morrow), scored a copy to call my own and exuberantly share with all of you.

I was asked by one of my Twitter tweeps to make a comparison of her work as she hasn't read the series yet and was intrigued.  While I usually lump it into the writing I was interested in during that phase of my reading (James Patterson and John Sanford), I also said this...she's more about the puzzle and bigger picture, then about the nonstop action.  Funny part, the promo material on this one has a quote that says the book has a "never-stop action plot".  Just goes to show you that each readers takes away something a little different.  Now, back to the story... 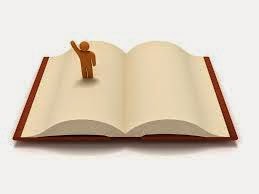 It was like greeting old friends by opening this cover.  Though I hadn't bothered to write or call, they still welcomed me back into their group with open arms.  A little older and a little wiser, they were no worse for wear....except for the suspicion being thrown around like so much confetti; and this confetti is dangerous because it involves specialized bullets, sniper-esque shooting skills and an agenda that seems to far fetched to be true.  Your attention is pulled this way and that as each clue comes your way, each tidbit is revealed, leading ultimately to a final showdown that just might end the lives of more than one of our close knit "family".  I gotta hand it to Ms. Cornwell, I wasn't sure how things were going to end up when the pages were dwindling and I still had no final move made....but she saved it for the end.  (Sneaky, sneaky...)

Recommended read for Crime Fiction fans, Kay Scarpetta devotees, and those who simply love a great mystery that makes you think as well as "belong".  For those of you that haven't read her work before, you won't be completely lost, but it will make some connections and the back story eluded to make more sense if you get a few under your belt.  Pay careful attention to Lucy....that's all I'm saying.  ~whistles~ 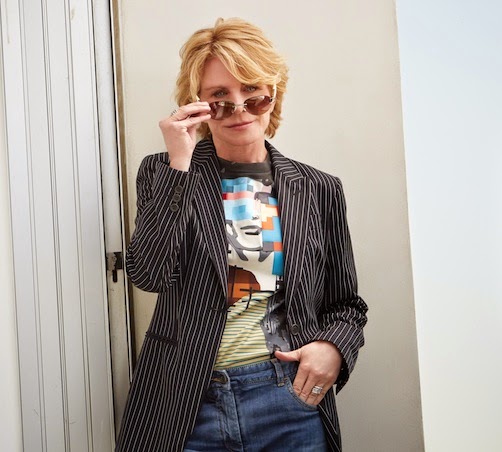 PATRICIA CORNWELL is the #1 New York Times bestselling author of the Kay Scarpetta series. Her bestsellers include Dust,The Bone Bed, Red Mist, and Portrait of a Killer: Jack the Ripper-Case Closed. Her earlier works include Postmortem—the only novel to win five major crime awards in a single year—and Cruel and Unusual, which won Britain’s prestigious Gold Dagger Award for the best crime novel. Dr. Kay Scarpetta was awarded the 1999 Sherlock Award for the best detective created by an American author. Patricia Cornwell lives in Boston, Massachusetts.

Special thanks to the great folks at HarperCollins for the review copy and the chance to bring this title to you.  (THANK YOU!!!)  Remember, this title releases TOMORROW, so you've got two options....preorder RIGHT NOW or be on the lookout for it tomorrow on a bookstore shelf or on retailer of your choosing.  The choice is up to you but the final outcome (you + the book = great read), has already been decided.

Despitemy enjoyment of this genre I haven't actually got around to reading anything by this author. Something I feel I should remedy.