The Truth About Emily by Madi Brown

Hi there!
Welcome back to Satisfaction for Insatiable Readers…the place only the trendiest bookish folk call home.  Okay, okay…not really…we welcome ONE AND ALL, but to me?  You ALL ROCK!
*bows to your bookish splendor*

Now, today’s featured title falls squarely in the Women’s Fiction category, perhaps even Chick-Lit, if I do say so myself….if not for the story and our lead, than purely for the ginormous number of pop culture and glamour industry references.  It’s a regular roll call at a fashion show at times and though I had my ups and downs with it….in the end, it works!  Ready to watch this bookish beauty strut its stuff?  No problem.  Grab your I’m-too-cool-for-this shades and dive into today’s book of choice…. 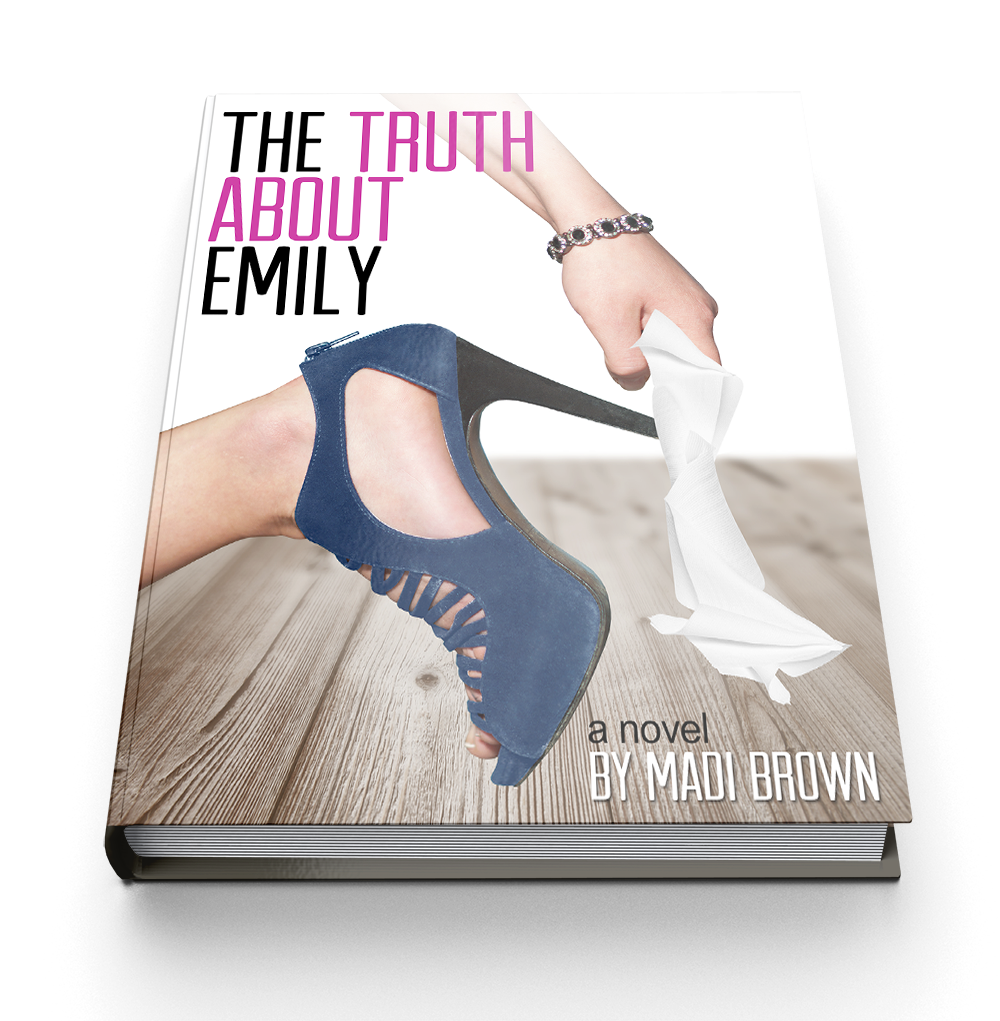 The Truth About Emily
By
Madi Brown
Concrete Jungle Publishing

About the book….
29-year-old Emily Greene looks the part, but she’s still working on becoming a modern-day woman. Not that she’s one to back down from a challenge, but living as an eternal work-in-progress wasn’t exactly the goal that she had in mind. It’s a harsh but true realization---the idea that that time isn't on her side, and the notion that wanting to have it all, doesn't mean getting it. The verdict is in; with zero prospects for a relationship and a stalled blogging career, Emily has every reason to believe that she’s been living a life too humdrum for her own good.

Making the change won’t be easy. She’ll have to do whatever it takes; start dating like a man, become more selective about which rsvp’s she accepts, and work even harder at getting her dream job.  The payoff’s huge, a modern twist on a storybook ending, but gains don’t often come without risks. In the here and now Emily just may be forced to choose….It’s got to be one or the other----the profession that she’s always wanted, or the love that she’s never had. 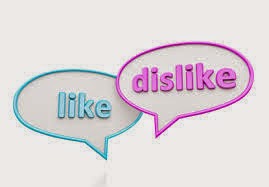 People often talk about the GOOD, the BAD, and the UGLY.
Personally when speaking bookishly?  I find that a tad harsh.
I mean, come on guys…that book was someone’s baby!  They poured their heart and soul into it; whether we liked it or not is based on our own personal tastes.  That being said, I hit HIGHS and lows with today’s selection, which for those of you that saw my GoodReads updates, is no revelation.  To sum it up shorter than it’s 473 epages (woo!), allow me to list the highlights ala Emily’s handy-dandy to-do lists.

THE GOOD:
1.       Emily, despite being a tad career obsessed, is really a good person at heart, just with a heightened sense of fashion ESPECIALLY when it comes to accessorizing.  She’s there for her friends (mostly), connects with her mom, considerate of her boyfriend (for the most part), and if work comes a callin’, she’s the girl with the plan.

....there was going to be a second point, but Emily is really the star of the show so all the GOOD goes to her.

THE NOT-SO-GOOD:
1.        All the name dropping.  Louboutin.  Gucci.  Calvin Klein.  Prada.  Coach.  Need I go on?  Okay, for those of you going into fits just from reading those names, simmer down.  This is not a shopping site.  I’m as big a shopper as the next girl and getting big names at amazing deals is a high, I’ll give you that but my goodness!  The number of names dropped in here will have the book popping up on keyword search engines for shoppers more often than readers.  I get she’s a fashion plate with a serious shopping addiction but I still feel this part was over done.

2.       A bit more explicit (and frequent and vulgar) on the saucy side of things than I had anticipated.  Definitely makes my recommendation stick firmly with ADULTS ONLY.  It wasn’t enough to make me stop reading, but it still hit like sticker shock in a high end store.

THE THINGS THAT MADE IT STICK WITH ME or ME STICK WITH IT:
1.        Although I mentioned this aspect in the previous section, the way some of it was handled was fresh, open, and HI-larious enough to also make it a part of this listing.  Emily’s quest for satisfaction (*ahem*) leads her to a different type of shopping excursion and readers to a belly full of laughs.  I appreciated her innocence in the matter (though with the side of her we see with Joe, umm…yeah….curious) and think readers will too.

2.       The story!  To me it winds up being a cross between, Confessions of a Shopaholic and The Devil Wears Prada.  You’ve the girl enamored with shopping though initially it’s the bargains she can score, she graduates to the BIG leagues…and deeper into debt.  She rocks whatever she attempts 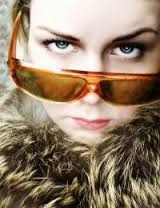 Madi Brown is an ambitious, humorous love and relationship blogger (Madibrown.com) by night and a pencil-skirted, poplin-shirted, admin assistant by day. And though the New York City author finds her main character to be quite relatable, she knows that having it all is a stretch. Duh. Success is self-defined. This is her debut work of contemporary women’s fiction. 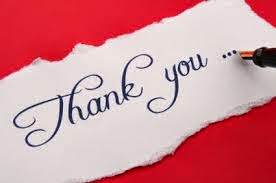 Ebook for review received courtesy of author Madi Brown.  (THANKS!)  For more information on this title as well as her future works, be sure to stop by her official site, where you can sign up for her newsletter updates and we’re promised to be kept up to date on only REAL NEWS…yay, no spam!  *high five*  Oh and she’s on Twitter as well so feel free to add her to your following list.  This title was slated for publication a few weeks back, so be on the lookout for it on a bookstore shelf or online retailer of your choosing.