Hi there!
Welcome back to the site that’s not afraid to read (and share!) titles that provide more than just entertainment, but EDUtainment….Satisfaction for Insatiable Readers. 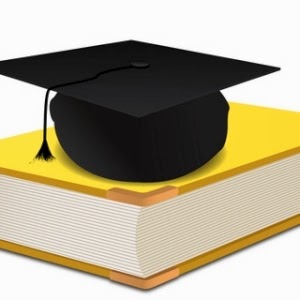 That’s right.  Today, we’re playing host to a blog tour via Pump Up Your Book that’s aimed at readers just starting the Middle Grade set with a subject focused on conservation, protection, and in the end, being the voice of “right” for those that can’t be it for themselves.  Pretty heady, right?  In theory, yes….in execution, it’s just right.  Grab your eco-gear and get ready to meet today’s book of choice… 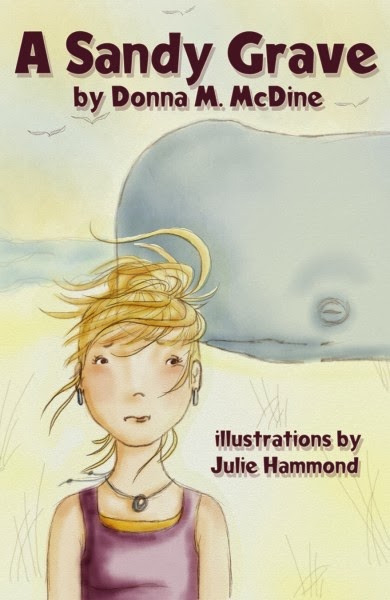 Here we have the story of Leah, her friends and family, and one fateful day at the beach.  It begins as any other seaside excursion, smiling faces, plans of relaxation and spending time with one another, and turns into…a crime scene.  It seems there’s been a death of mammoth proportions and though it may have occurred by natural selection (BIG maybe as we don’t get quite THAT far into the “why’s”), what’s happened to the poor creature afterwards is downright thievery.

That’s right, my friends. We’re talking about poaching but in a kid friendly way so they get the idea, why it’s wrong, and how to handle things should they run across it in their lifetime.  The illustrations included throughout the work provide easy access to the story even to those too young to read the words on their own, without crossing the line to the morbid side of things, which when we consider the subject matter, could have easily happened.  I appreciated the fact that Leah and her friends wanted to do the right thing.  When they were unsure about what was really going on, they asked questions and investigated things a little further, all in an effort to avoid pointing fingers in an ill-advised direction (i.e. someone who wasn’t actually guilty, but in this case…they TOTALLY were!).  We see the inclusion of adults in their circle and their reaching out to the authorities when events called for it.  We also see the kindness their hearts exude when their ocean friend is finally laid to rest…a heartbreaking time but presented with good intentions and presented with care.

In the end, it’s short and sweet but not in the usual fashion.  It tackles one of the bigger issues that still plagues us today but with tact and tenderness...something those involved in this tasteless pursuit lack in spades.  The neat thing about reads like this, aside from the work itself, is that they can inspire young minds to learn more about the topic at hand, thereby allowing the messages gleaned to reach even further than initially imagined.  Now, who wouldn’t want to be a part of that “telephone” chain? 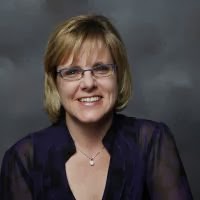 Her stories, articles, and book reviews have been published in over 100 print and online publications. Her interest in American History resulted in writing and publishing The Golden Pathway. Donna’s 2013 releases of Powder Monkey and Hockey Agony and the 2014 release of A Sandy Grave will be joined by an additional book to be published by Guardian Angel Publishing, Dee and Deb, Off They Go. She writes, moms and is a personal assistant from her home in the historical hamlet Tappan, NY. McDine is a member of the SCBWI, Children’s Literature Network, and Family Reading Partnership.

Connect with her online at her official site or stop by her blog.

Now for the EXTRA goodness you were waiting for, it's...
CONTEST TIME! 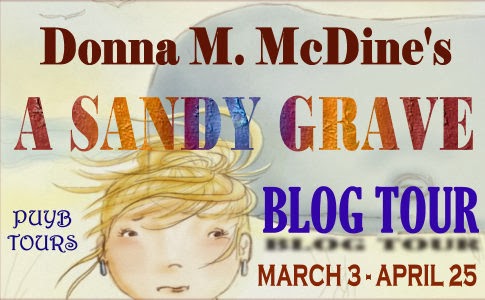 PDF for review received courtesy of Cheryl at Pump Up Your Book.  (THANKS!) For more information on this tour running through April 25th, as well as those coming soon, be sure to stop by their official site, like them on Facebook or follow along on Twitter.  This title is available now in ebook and paperback via Guardian Angel Publishing, so be on the look out for it on a bookstore (or virtual) shelf near you.  Need a head start?  Check out Amazon and Barnes & Noble.  Be sure to check out the rest of the tour including yesterday's guest post over at The Story Behind the Book and Monday's book trailer reveal at 4 the Love of Books.

You have warmed my heart tremendously with your amazing review of A Sandy Grave! You have grabbed the true essence of my book and tickled pink! Thank you, thank you for your time and thoughtful interest.

Thanks for hosting Donna today. So glad you enjoyed her book. Good luck to all who enter the giveaway.

Hope you have a nice weekend.

I love how so many children's books now deal with issues in a way the books of my childhood never did. Not to say there weren't a lot of good books about when I was a girl but authors seemed to shy away from these things.

Thanks for your never ending support!

Thanks for stopping by for a visit and commenting. I agree about books from my childhood too. Glad you enjoyed the review.