Hi guys!
Welcome back to the site that aims to bring the bookish side of you to the forefront EVERY day of the week...Satisfaction for Insatiable Readers.

As some of you know, one of the many hats I wear puts me in the bookseller arena and this year, the powers that be decided to do something EXTRA cool...which is a bit out the norm but hey, I wasn't complaining!  Wanna know what the coolness was?  Good!  I'll tell you.  They decided to participate in....

Pretty cool, right?
Well naturally when I found out I was MORE than gung ho to be one of the official givers for the store....but alas, the best laid plans of mice and men are often waylaid by "the man"; in this case, not enough payroll hours to be set aside for actual participation in said event since we would be representing the company.  Did that stop me?  Nope.  Not one solitary bit. 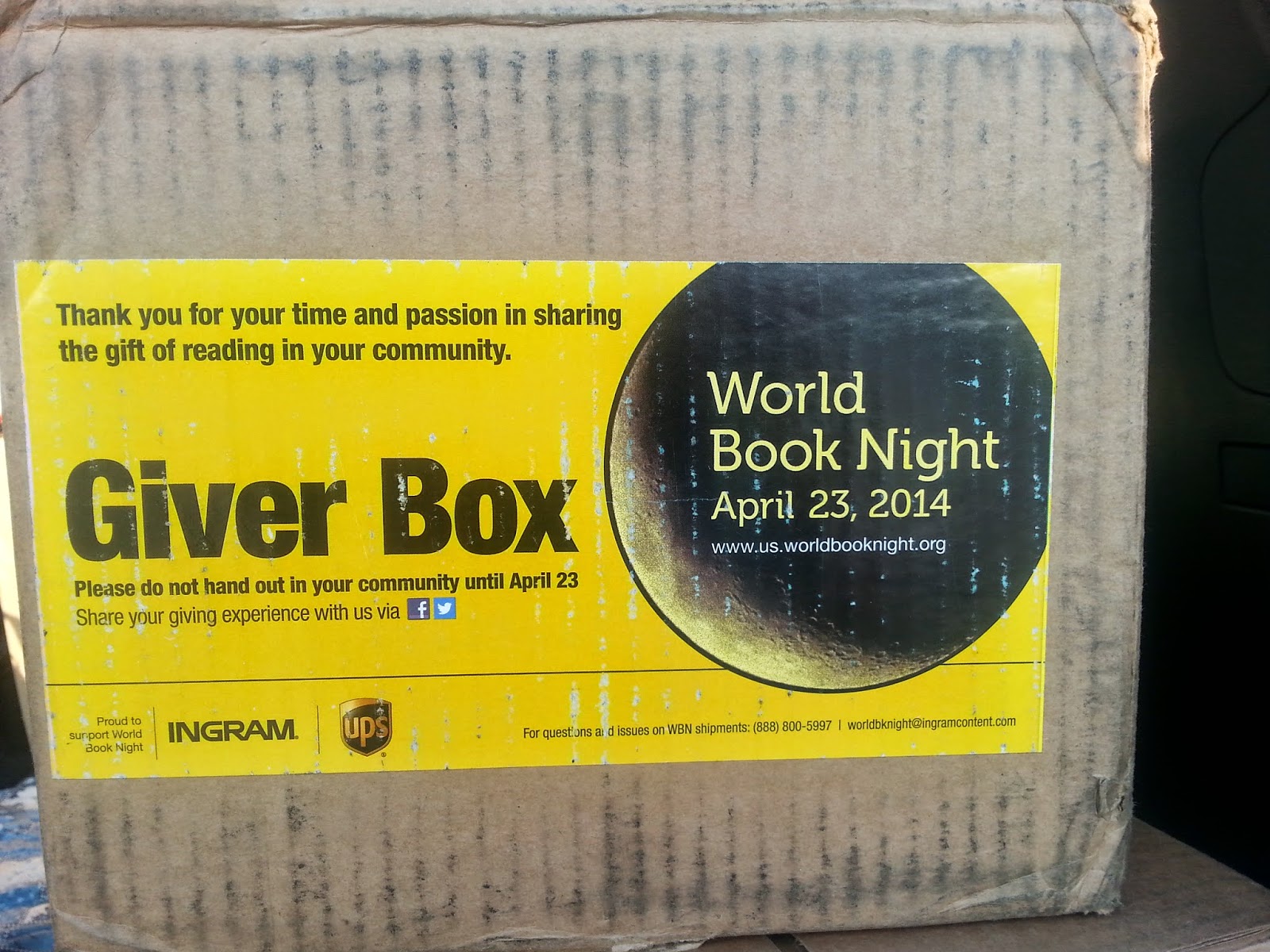 Paid time aside, this was a BOOK event I couldn't pass up!  So, I gathered up the supplies, stuffed the books with semi-official (okay, homemade and printed off the store PC) bookmarks and outlined a celebratory plan all my own.  I called it Operation (insert company here) Book Ninja...and boy did I have a blast!

Around the town I drove, stopped and dropped, leaving behind treasures to be found by unsuspecting citizens.  I left them here and there..... 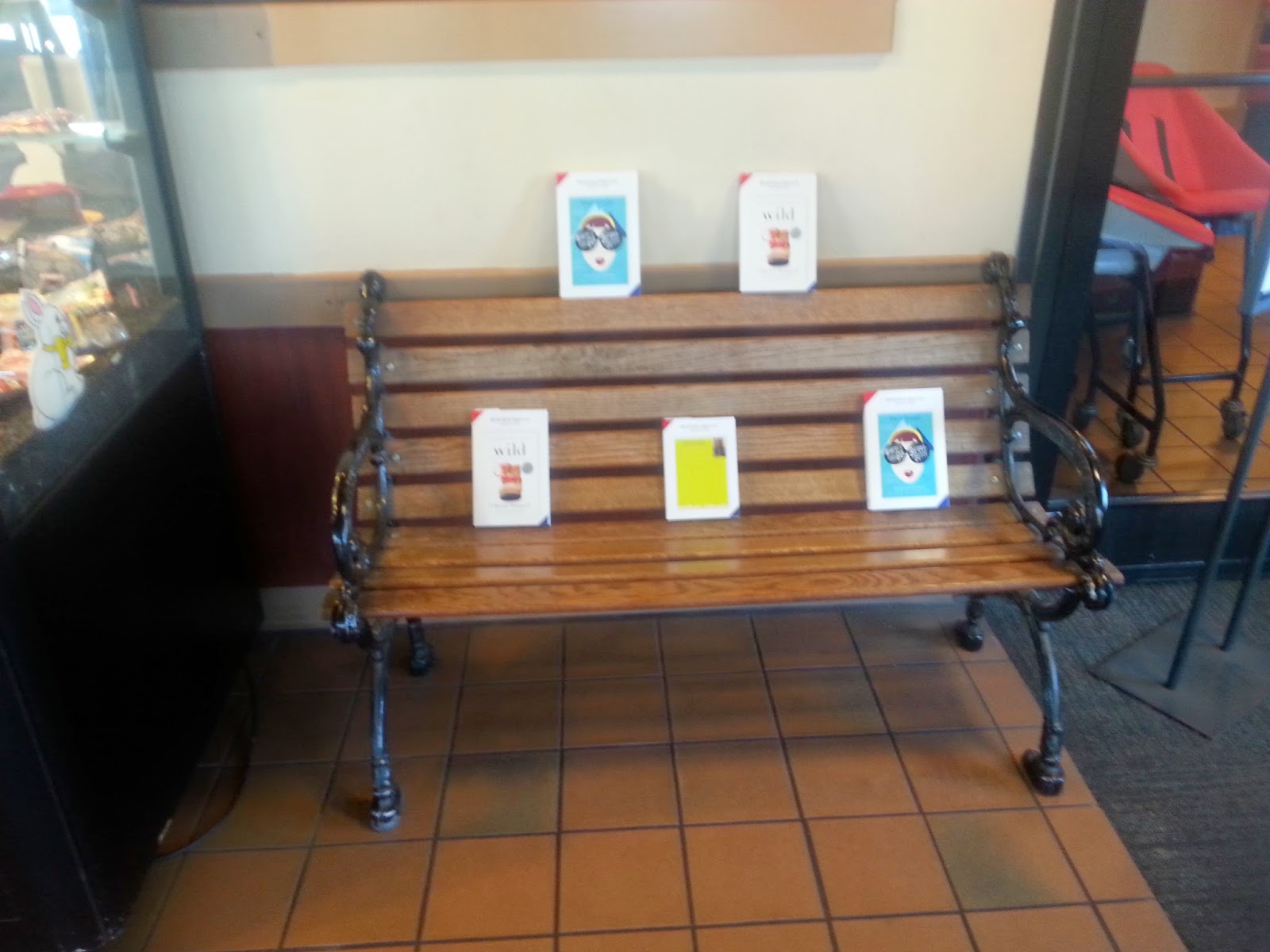 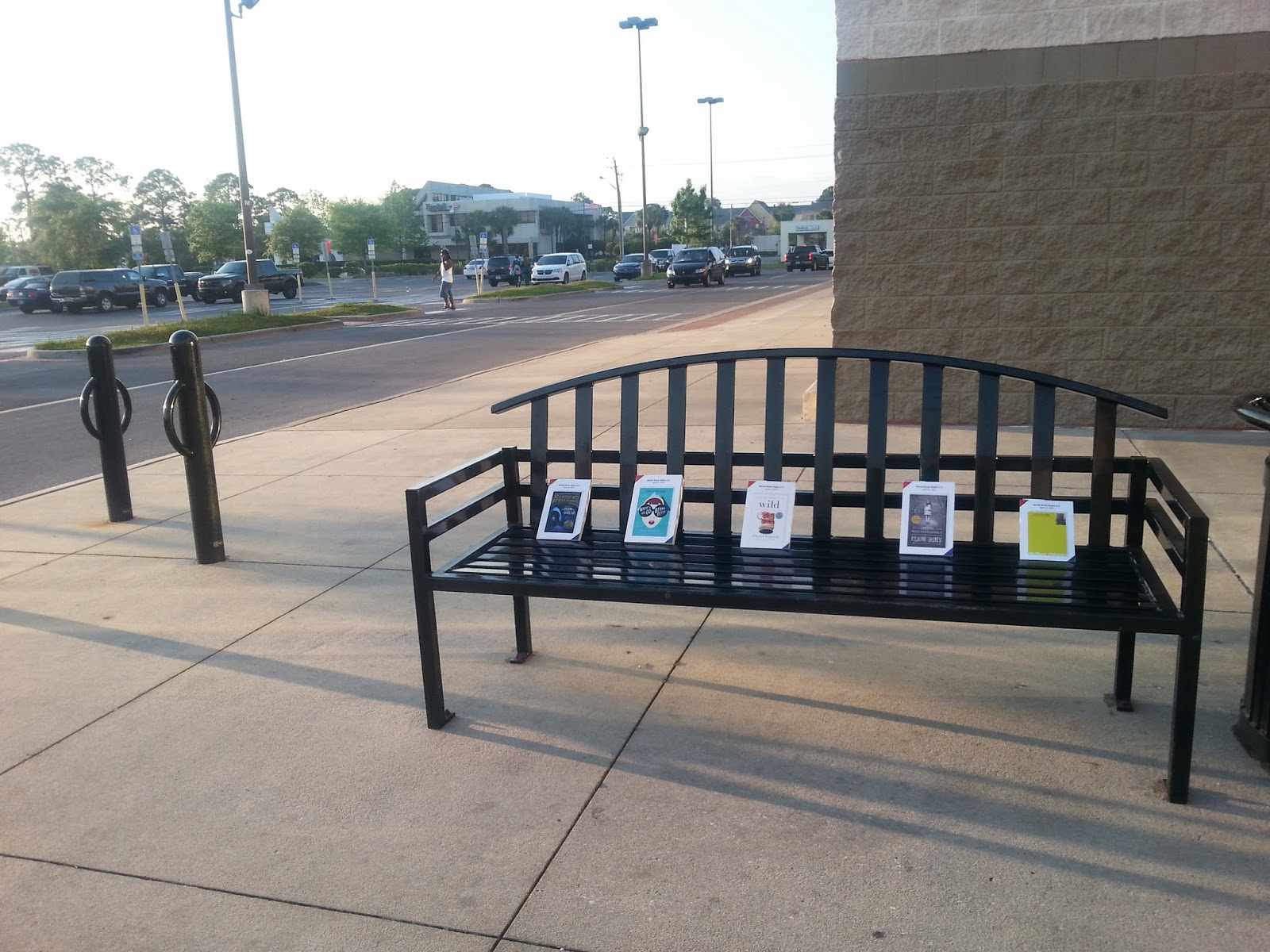 ...and pretty much EVERYWHERE! 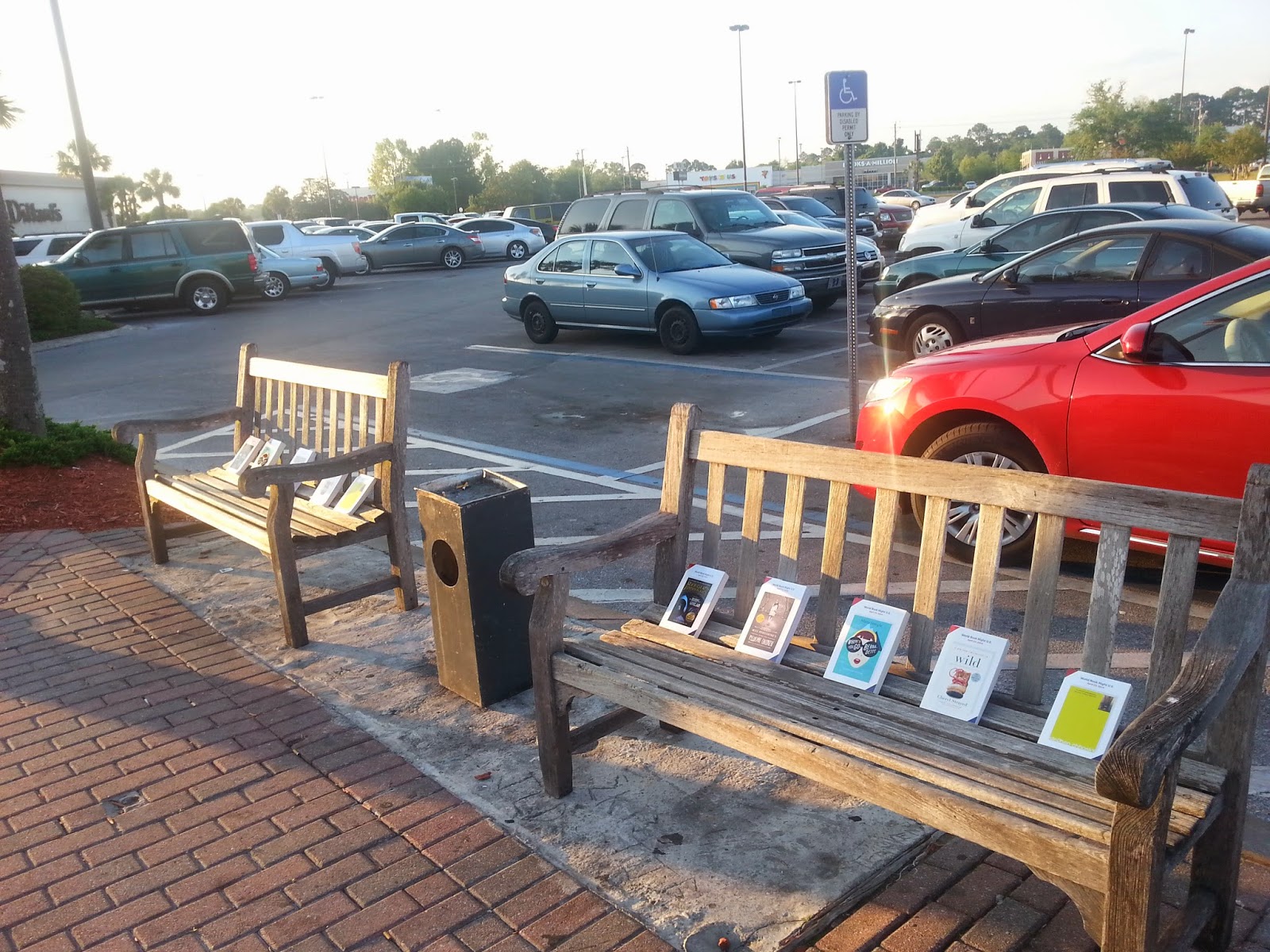 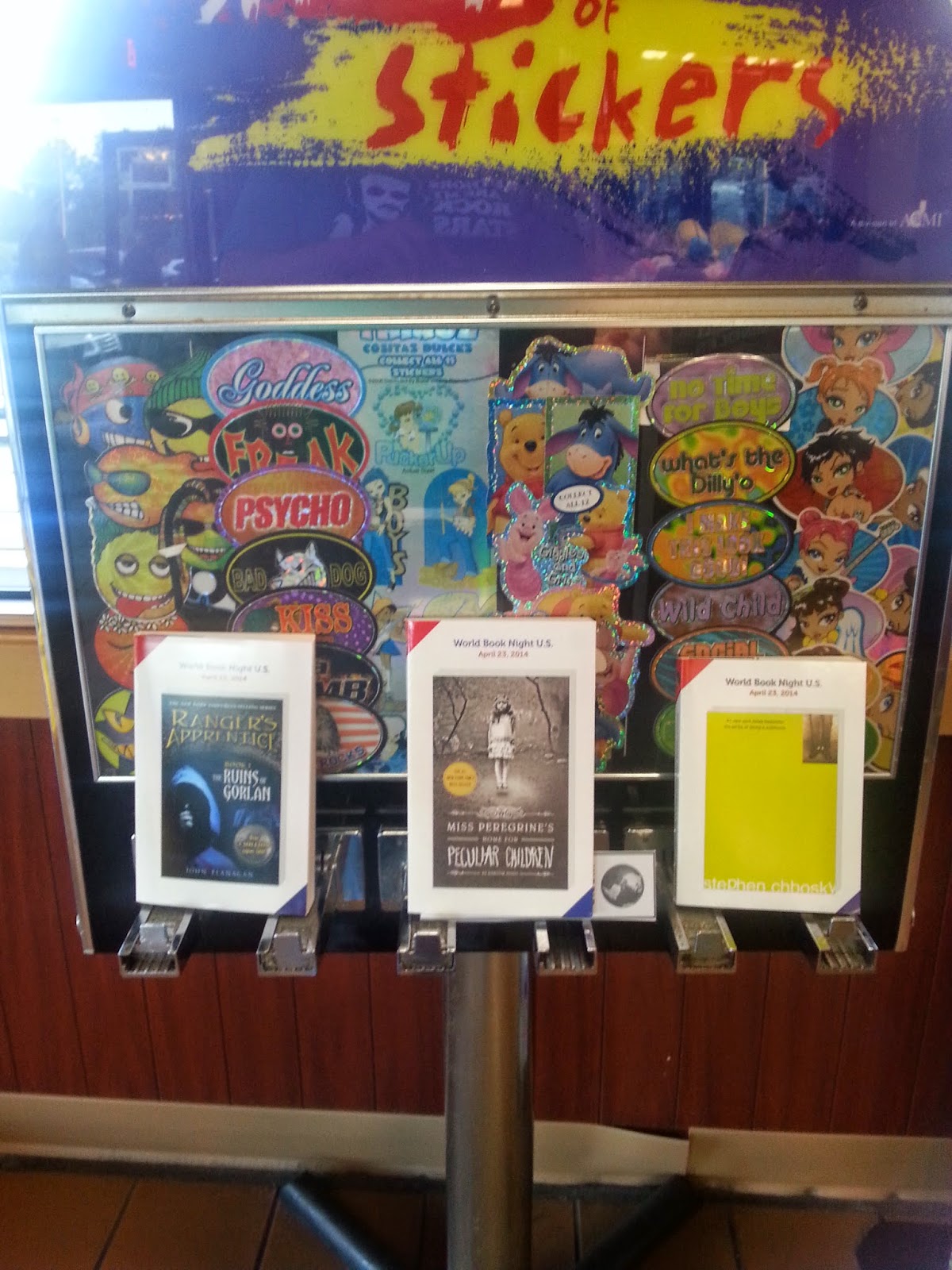 I ran into a few new bookish friends that were thrilled to learn about the worldwide event.... 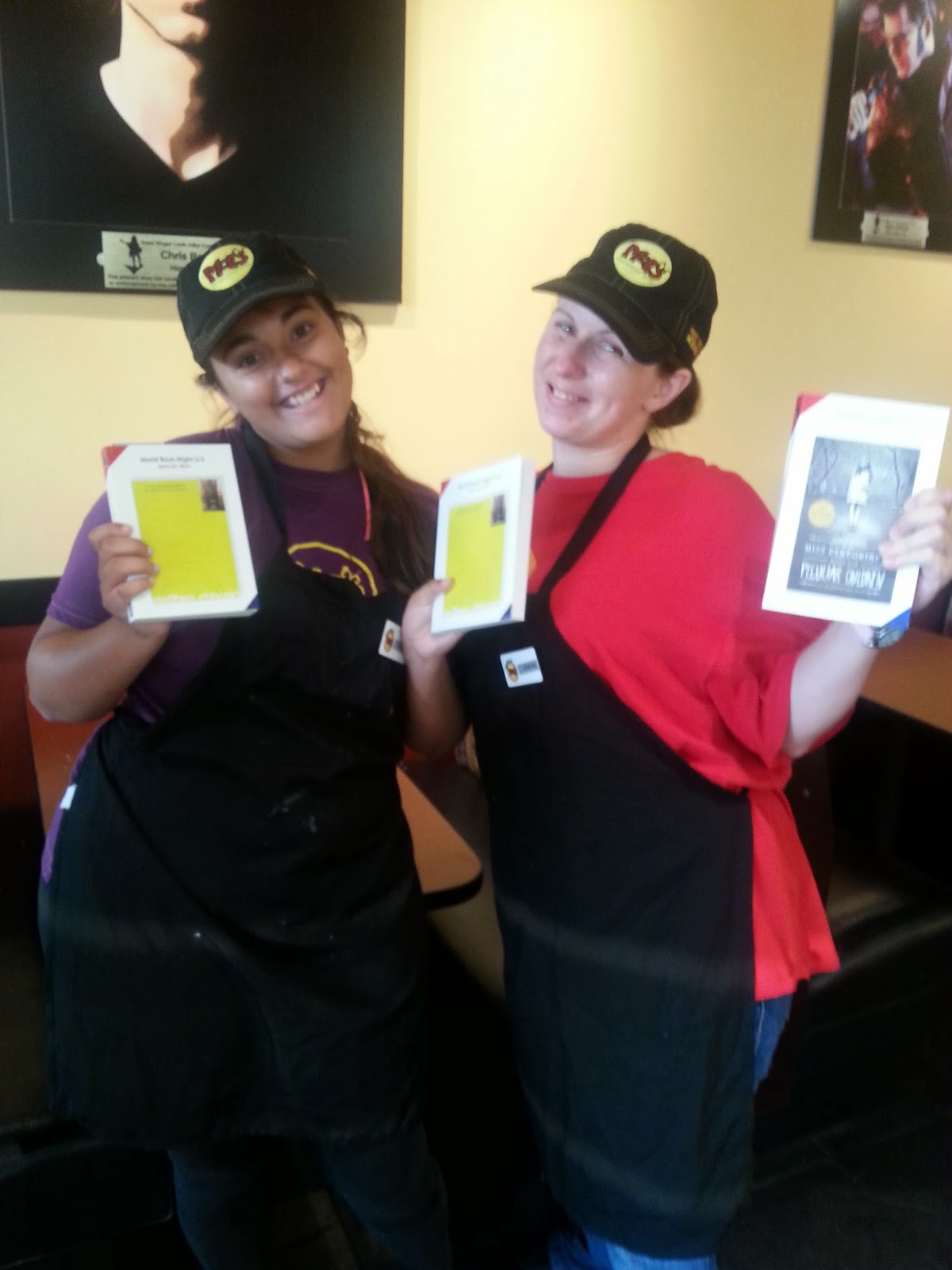 ....and others that were taken by surprise at the spoils to be found.
In the end though...it was all about the BOOKS and spreading the joy of reading.
What more could you really ask for? 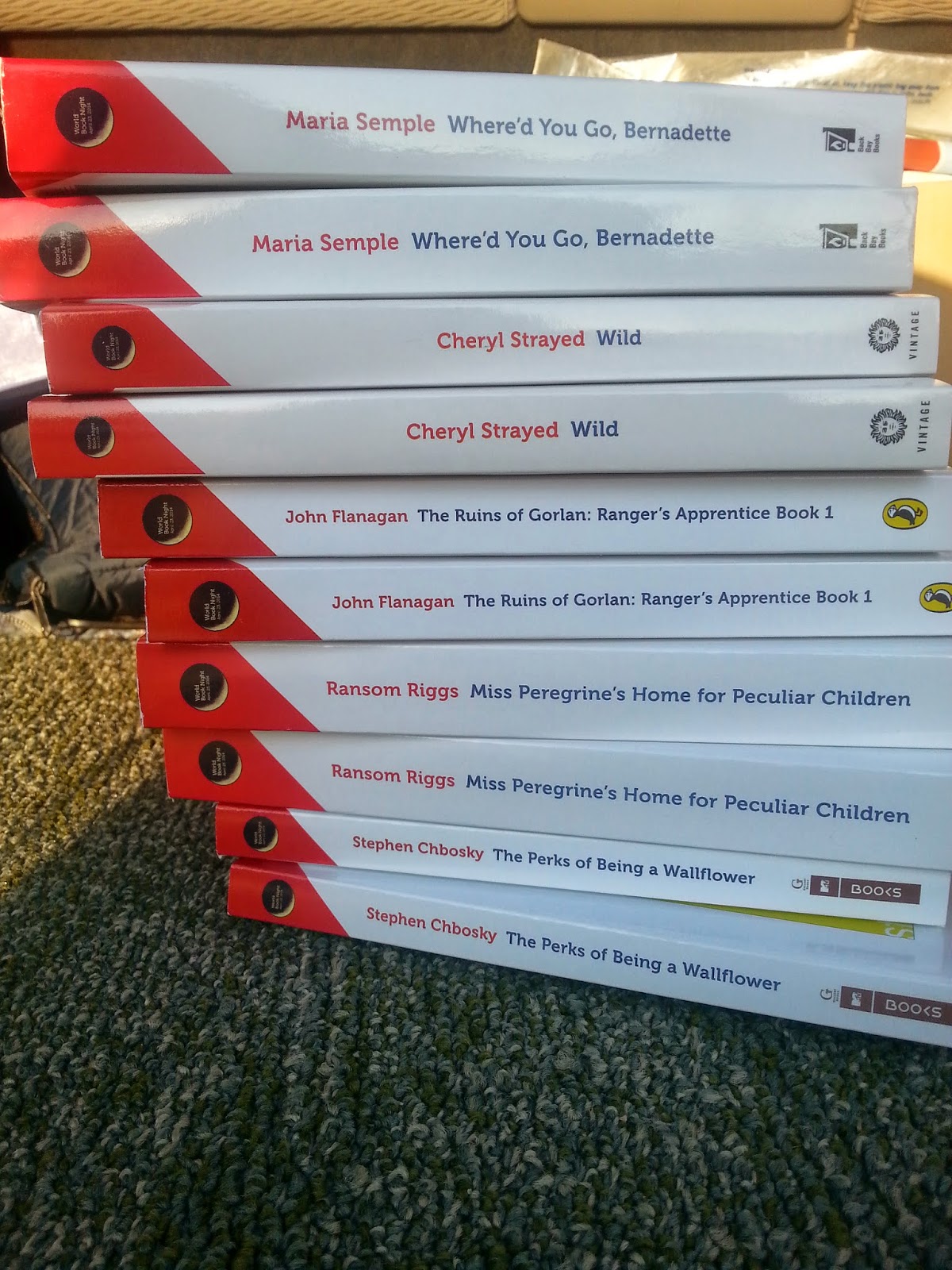 So here's to my first World Book Night celebration and hopefully it will be the start of a yearly tradition in my neck of the woods as well.  What about you?  Did YOU celebrate World Book Night?  Perhaps you were even a giver in your area?  Do tell!  I'd love to hear your tales of bookish fun as I'm sure my fellow readers would be as well.