Hi there!
Welcome back to Satisfaction for Insatiable Readers….the place to be when you need a bookish break in your day; we’re always ready to be your virtual bookmark.

Today, we’re hosting another blog tour, this time courtesy of Lori at Great Escapes Book Tours (Hi Lori!).  It stars book two of a (so far) two book series with a leading lady that’s definitely different from the norm…okay, and the quirky cast of characters she surrounds herself with are definitely off base of center as well…  *ahem*  …but, well they are likable to a fault as well.  Ready to discover what your bookish future holds?  Here we go!  Today’s spotlight shines on…. 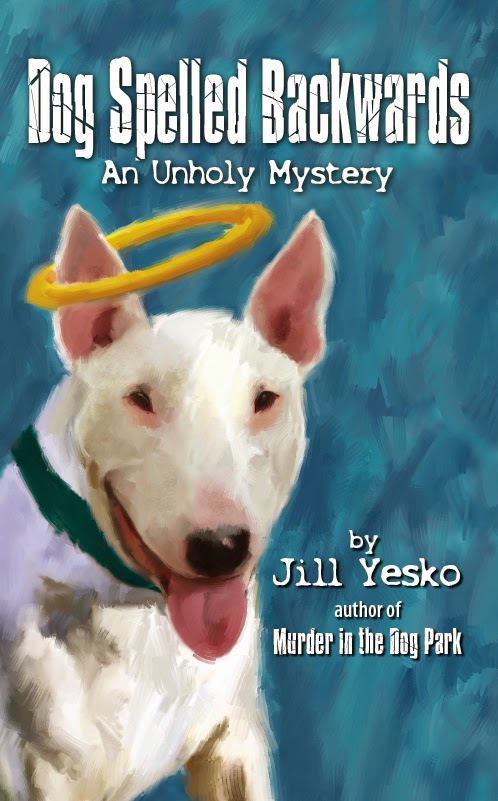 Private investigator Jane Ronson suffers from oppositional defiant disorder, the uncontrollable urge to punch first then ask questions later.  When a rabbi with a shady past offers her a bag of cash to spy on a rival rabbi, Jane jumps at the chance to make what she thinks will be easy money.  To get her cash, Jane impersonates an Orthodox Jewish woman and infiltrates a black market kidney ring in Baltimore’s Orthodox community.  Between Russian gangsters and double crosses, Jane is number one on everyone’s hit list.  To save her life, she forms an alliance with a religious woman and confronts a family.

I must admit, I didn’t think I would enjoy the read nearly as much as I did….but I REALLY did!  I had the option of reading book one or two (or even both) and opted for book two based off the descriptions (and my available time…eek!) but wouldn’t you know it, I’m gonna have to go back and read the first one.  Before you go assuming it was because I was lost in the read having not started at the beginning, think again.  It was really, truly, and simply… the characters! 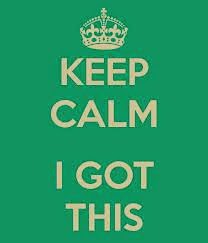 Jane is a hoot and a half.  She’ll kick your butt as sure as look at you but loyalty is definitely in her blood.  She doesn’t like to see a good man (or dog) down and despite not always towing the straight and narrow line, she usually ends up doing what’s right in the end….even to her own detriment I’m afraid.  Let’s just say there are some nail biter scenes in this one where you aren’t quite sure she’s gonna make it out to A) knock some sense into her brother’s head, B) give Archie one more scratch behind the ear, and C) make it to her own wedding!  Oh, wait….you didn’t know about that part now did you.  ~whistles~  Speaking of marriages….

The guy she’s about to be hitched to is a cop.  Yes, a cop.  Funny how that works…one on the straight and narrow, the other veering on and off the same track…yet it does.  Their chemistry is certainly there as well as a mutual respect for each other….good for you Jane!  You got one of the good ones!  Oh and speaking of good ones, might I say that Jerome is one interesting person to say the least but anytime you need him, BAM….he’s there with heels one.  (No really…with heels!)  Continuing with our people assessment, there’s the long list of Jewish friends Jane is now acquainted with though “friend” might be pushing it a bit too far.  *ahem*  From Rabbi Goldberg  (investigating Black Market kidney ring) to Rabbi Dworkin (man behind the ring?), Dr. Kornblatt (behind the operating room doors) to Shayna (wife of Rabbi Goldberg) to Yuri….okay, I know, that last one isn’t Jewish per se, more Russian strong man, toting more fire power than most militia need but well, he’d be the enforcer.  Suffice it to say that as in life, every new meeting changes us in some way….Jane is about to undergo changes that she NEVER saw coming.  *dun dun dunnnnn* 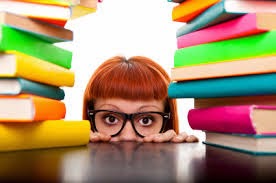 In conclusion, don’t’ be a judging Judy, be an open-minded Opal!  You’ll get a glimpse inside the Jewish faith and sense of community along with a mystery that twists and turns without dragging you five miles to Sunday through the doldrums just to prove a point.  Give a dog a chance…err, a book a chance, that you might not have truly looked at the first time around.  Sometimes you find the best reads in the most unexpected places.  Is this the best read ever?  Maybe not….but it definitely rates high on my list and EXTRA points for her love of dogs!  (Love how that was worked in!)  Will it rate as high for you as well?  Only one way to truly find out….

Recommended read for older teens through adult readers for some content, themes, and violence.  It’s not to say they didn’t have it coming but….well, we like to limit the wee ones exposure to all of that too early on.  ^_^ 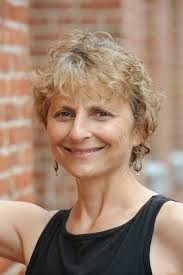 About the author….
Jill Yesko’s 20+ year writing career has included stints as a sports writer, NPR commentator, and investigative reporter.  She’s written about everything from body piercing to human pyramids in Spain.  After a solo trek around the world, Jill was profiled as an “adventurous traveler” in O, the Oprah Magazine.  Before becoming a writer, Jill was a national-class cyclist and graduate and cartographer.  A New Jersey native, Jill now patrols Baltimore’s dog parks with her basset hound.

Ebook for review courtesy of Lori at Great Escapes Book Tours.  (THANKS!)  For more information on this title as well as the first book,Murder in the Dog Park, be sure to stop by the official tour page where my fellow bloggers are getting their read on and sharing the experience with you!  Book one AND two are available now so be on the lookout for it on a virtual shelf near you.  Oh and one more thing….there’s this little thing called a CONTEST that I thought you might be interested in.  No need to thank me, I’m only sharing the info….

Just as important as a good plot characters are so important to my enjoyment of a novel.

Glad this proved such a hit, I'm sure book one will prove every bit as enjoyable.