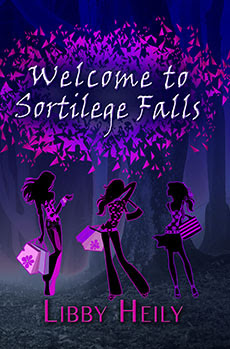 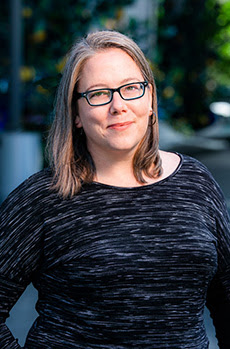 READING OUTSIDE THE BOX: Heroes Haven by Mario Simone

Today, we're reviewing outside the box, or rather the genres that I tend to stay within.  It's not intentional (the staying I mean...the post today certainly is), but you know as a fellow reader, sometimes you gravitate towards certain types of books, storylines, or characters.  Graphic Novels are fewer and farther between for me on my list of favorites, but when this one came along being toted as a "poetry meets painting" situation, I was curious.  After reading the synopsis, I was hooked.  Upon finishing the work...well, we're getting to that.  Without further ado, today's book of choice is...

About the book...
Mario Simone presents Heroes Haven, the Graphic Novel – introducing us to his world of chaos and an epic power struggle between good and evil. A new adventure unfolds as warring nations battle for global domination, the fight soon becomes apocalyptic and closer to end world destruction. A DNA strand is discovered which can awaken a “super hero potential” in humans. This discovery leads the US government to finance a top secret facility called “Heroes Haven” where genius biotech scientists are working to create and test a new drug nicknamed “V-1” that will awaken and stabilize this superhero DNA Code. V-1 begins to bear fruit and an epic battle begins to covet and reign over the one drug that can lead to a new world order. 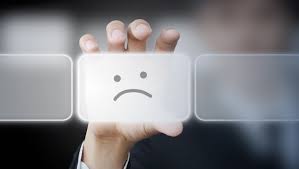 There's no denying the graphics are pretty hardcore and by that I mean well drawn, intense, highly illustrative, and befitting the story from stem to stern.  For me though, that just wasn't enough.  I think if it was an actual novel, I could have REALLY gotten into it.  I mean, I wanted to know more about the "split flames" that went off in such very different directions.  I wanted to explore Venus' childhood more as well as her parent's relationship.  I wanted to discover the ins and outs of V-1 and why it had AMAZING effects in some test subjects and others were forever ruined.  Though the story panels do well in moving us forward, albeit in a stuttered pattern from time to time, it just didn't do enough for me.  I felt cheated out of all it could have been and was left with more questions than answers...and I'm not simply referring to the cliffhanger-esque ending.

So, if you're a fan of Graphic Novels from the start, I would highly recommend you taking this baby from the wish list and putting it on your "to read" shelf.  If you're not into the genre and I mean with BOTH feet, proceed with caution...the story has potential but I don't think it would make a good jumping in point for newbies or those just passing through.

Mario Simone began his writing career on an extensive worldwide expedition where he hiked through Thailand, Bali, Lombok and the Gigli Islands. He lived in mystical villages hidden deep within mountains and learned the ancient arts of communication and storytelling.
He then hiked the Himalayas through India and Italy, where he slept in dilapidated Churches and wrote poetry in attics where famous artists like Michelangelo sculpted. He landed in Spain and then sealed his fate by running with the bulls in Pamplona, vowing that if he can survive this, making movies should be a walk through the park.

Special thanks to Rachel at Smith Publicity, Inc for the ebook for review.  (THANKS!)  For more information on this title, the author, the publisher, or those promotions on the horizon, feel free to click through the links provided above.  This title is available now in both print and ebook formats, so be on the lookout for it on a bookstore shelf or virtual retailer of your choosing.

Hi guys and gals!
Welcome back to the site that aims to please the bookish side of you, Satisfaction for Insatiable Readers.

Today, we're indulging in a meme type post that I haven't had the pleasure of featuring for a few months.  What can I say?  So many books, so little time...but it's also what led to today's share.  Currently, I'm reading two books that I'm rather enjoying thus far, and I couldn't wait to share a peek between the pages.  They both herald from the Contemporary Romance genre and both do indeed have at least a sequel if not a series of titles planned to follow.  So, if you'll allow me to introduce today's tasty book teasers...

To Have and to Hold
by
Lauren Layne

Seth leaned forward and held her gaze.  "A man you were in love with - a man you were planning to marry - was lying to you.  For years.  Using you in the worst way possible, pretending to be something he wasn't.  And deny it all you want, but he hurt you."
-- pg 159﻿

Linny shook her head as she waved.  Her husband was a pirate, Puck, and King of the Good Ole Boys Who'd Done Well.  He was a rascal, but he practically shimmered with his delight in light.
-- pg 8

Sounds like an interesting mix of a man...too bad I have a glimpse of what happens next to turn this from reality to a fond remembrance.

So, my fair readers...what are YOU reading this week?
Feel free to share a tease from your own reads-in-progress in the comments below!