HI guys!
Welcome back to Satisfaction for Insatiable Readers....the bookish site that invites readers of ALL ages, backgrounds, and levels, in for a glass of your favorite beverage and a talk between the pages.

Today, we're welcoming a Tribute Books Blog Tour starring a rather controversial Young Adult title.  It deals with life in several spectrums, from the good to the bad, to the downright ugly, and though it may be a work of Fiction, I can't help but wonder how many out there have been through something similar.  If you're one of them or know someone that has, my heart goes out to you.  Ladies and gents, please join me in welcoming today's tour and book of choice... 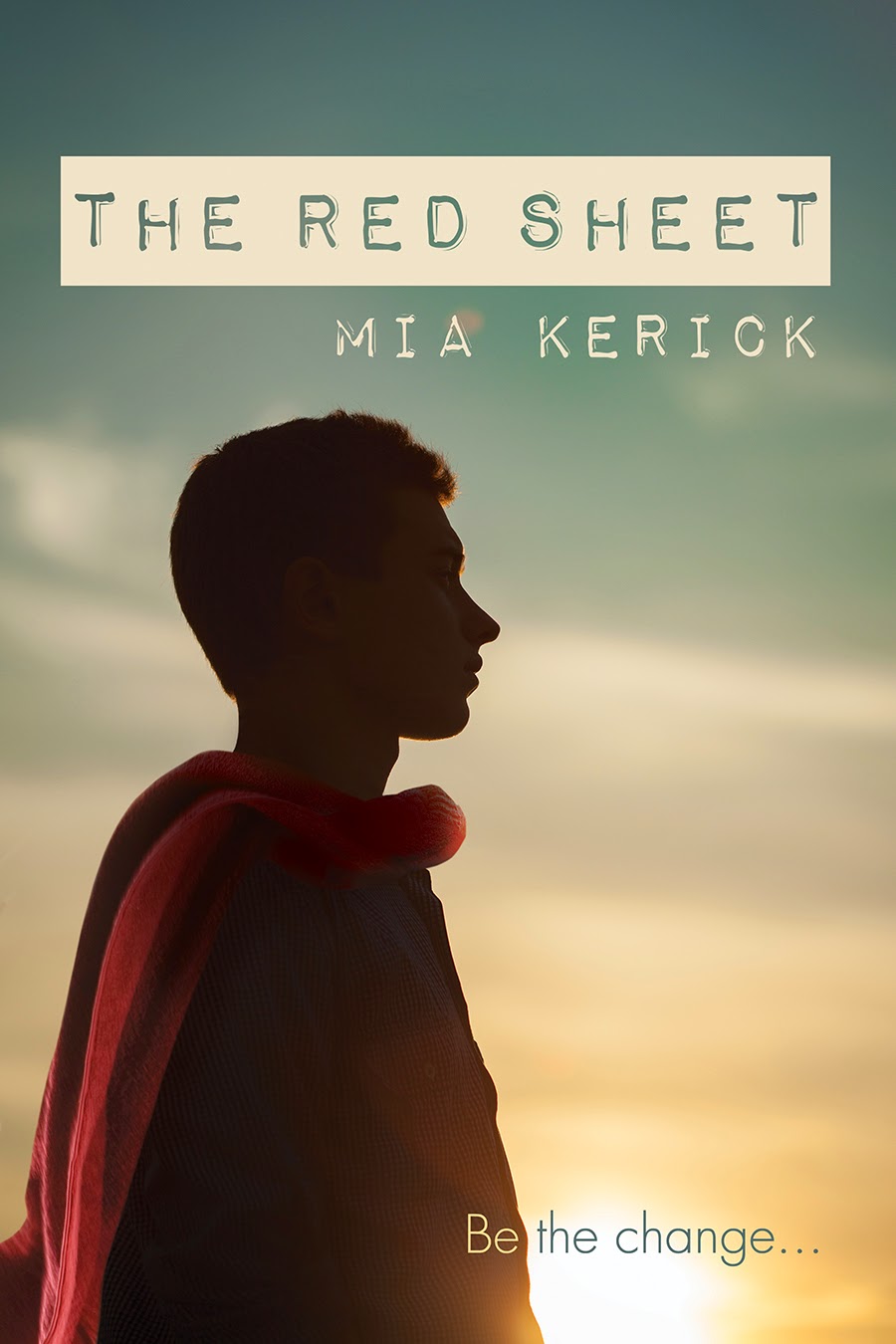 About the book.....
One October morning, high school junior Bryan Dennison wakes up a different person—helpful, generous, and chivalrous—a person whose new admirable qualities he doesn’t recognize. Stranger still is the urge to tie a red sheet around his neck like a cape. Bryan soon realizes this compulsion to wear a red cape is accompanied by more unusual behavior. He can’t hold back from retrieving kittens from tall trees, helping little old ladies cross busy streets, and defending innocence anywhere he finds it.

Shockingly, at school, he realizes he used to be a bully. He’s attracted to the former victim of his bullying, Scott Beckett, though he has no memory of Scott from before “the change.” Where he’d been lazy in academics, overly aggressive in sports, and socially insecure, he’s a new person. And although he can recall behaving egotistically, he cannot remember his motivations.

Everyone, from his mother to his teachers to his “superjock” former pals, is shocked by his dramatic transformation. However, Scott Beckett is not impressed by Bryan’s newfound virtue. And convincing Scott he’s genuinely changed and improved, hopefully gaining Scott’s trust and maybe even his love, becomes Bryan’s obsession. 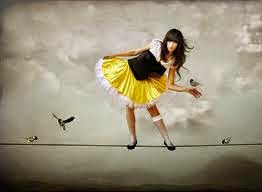 First things first, this is NOT a happy-go-lucky, feel good sort of book.  The message it imparts in the end is GREAT but along the way prepare to get down, dirty, and right in the middle of all the nitty gritty evil that can walk the halls of any building, let alone likes to plague those labeled as "different" in high school.  That's right...it's a Young Adult book based on time, place and character age, but it deals with BIG issues.  Funny thing is the BIG issues aren't the actual problem, it's the small mindedness and actions of those hiding from even themselves that create the hostile environment.

Honestly, I had a hard time connecting with the main character.  Bryan was REALLY an A-HOLE prior to an excruitingly tragic event that addled his brain in the right direction but even as he was trying to find his own Superman-esque nitch in this world, I still found it hard to trust him much like Scott.  The actions and reactions he had were hard to digest and the fact that he did a total 180 overnight...just didn't seem plausible.  Oddly enough I could buy his obsession with the red cape more than his initial attempts to rectify his wrong.  By book's end, he works his way into your good graces but it's not without some scarring on the psyche's of a few other innocents; something I definitely found unsettling.

The truth of the matter is this....the story is raw, emotional, and probably a lot closer to the truth than we might suspect.  Is that a good thing?  For readers yes....for those that live it, no.  It's a good chance to really reflect on our own lives and how we're living the day to day.  Are we staying true to our convictions....to ourselves?  Are we standing up for those that need a hand and lending one in those situations where we're not asked but can sense the need?  You might be surprised at all the good it inspires you to do despite the darker nature of the topic covered.  Take the words of Ghandi shared to heart and lend an ear to this tale that needs to be told.  Recommended read for OLDER teen readers through adults;  the characters may be juniors in high school, but there's an explicit scene or two and a fair amount of foul language. 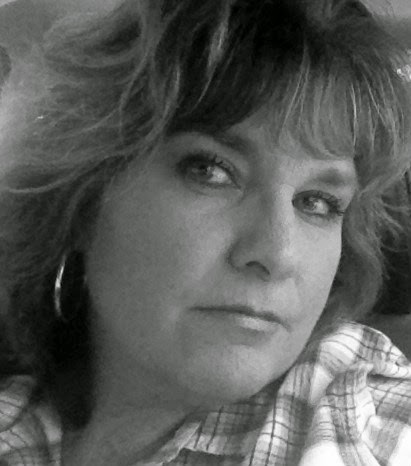 Mia Kerick is the mother of four exceptional children—all named after saints—and five nonpedigreed cats—all named after the next best thing to saints, Boston Red Sox players. Her husband of twenty years has been told by many that he has the patience of Job, but don’t ask Mia about that, as it is a sensitive subject.

Mia focuses her stories on the emotional growth of troubled young men and their relationships, and she believes that sex has a place in a love story, but not until it is firmly established as a love story. As a teen, Mia filled spiral-bound notebooks with romantic tales of tortured heroes (most of whom happened to strongly resemble lead vocalists of 1980s big-hair bands) and stuffed them under her mattress for safekeeping. She is thankful to Dreamspinner Press for providing her with an alternate place to stash her stories.

Mia is proud of her involvement with the Human Rights Campaign and cheers for each and every victory made in the name of marital equality. Her only major regret: never having taken typing or computer class in school, destining her to a life consumed with two-fingered pecking and constant prayer to the Gods of Technology.

My themes I always write about:
Sweetness. Unconventional love, tortured/damaged heroes- only love can save them.

Special thanks to Nicole at Tribute Books for the chance to participate in this tour as well as the review copy.  (THANKS!)  For more details on this title, the author, Tribute Books Blog Tours, or the publisher, be sure to click on the links provided above.

Gina, I'm with you 100%. I wish we could confine the bullies of the world inside the pages of a book (and keep it shut so they couldn't get out)! Thanks for the being a champion for all the good guys out there :)

Thank you so much for the thoughtful review of my book. I greatly appreciate it.