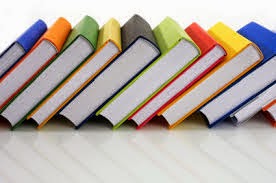 Today, we're welcoming back an old friend, in more ways than one, as we feature not one but TWO Children's Fiction titles via Walden Pond Press.  The star is the latest release in a FAB new series from none other than author Chris Rylander...you remember, the mind behind The Fourth Stall saga?  Yes!  I TOLD you today would be good.  ^_^  Though the BIG focus is on the second installment of the series (out in paperback 02/03/15), the publisher was kind enough to send me the FIRST book in the series as well so I could get all caught up on the action.  (THANK YOU!)  And now, 700 combined pages later....I'm ready to spill!

Now, I must warn you.  If you're not into secret missions that seem impossible, the unlikeliest of spies, evil henchmen that truly enjoy their work and loads of unexpected adventure...well, you've not only got the wrong blog, but the wrong post!  Me?  I'm game especially when it comes from this bookish duo.  So, if you'd be so kind as to step back behind the line of scrimmage, I'll let loose today's books of choice from author Chris Rylander's, The Codename Conspiracy series... 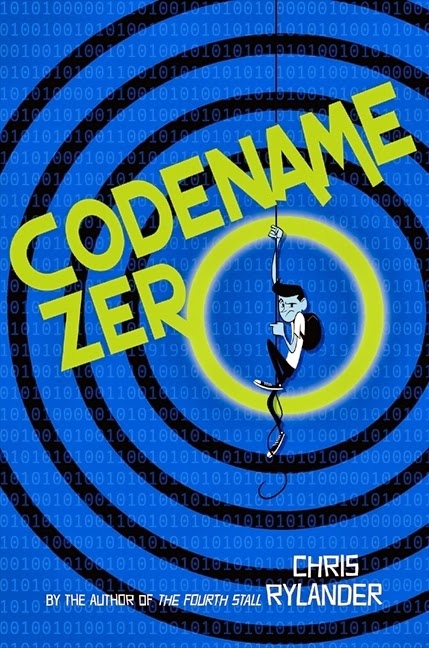 In this first installment of the series, we meet Carson Fender.  He's a notorious seventh grader in Winnow, North Dakota but you'll never guess why.  His GPA?  Nope...but if he REALLY wanted to, it could be that.  His athletic ability?  Wrong again...though he's getting quite a workout now that things have taken an interesting turn; maybe next year.  Give up?  He's a GENIUS when it comes to pulling off the most out of this world pranks you couldn't even dream of.  Yep!  That's his claim to fame, the latest being a herd of fainting goats let loose on school property (yes, you read that right), which wasn't even the actual PRANK!  Like I said, he's a genius in his own right...now if he'd only put those skills to use for the greater good.  *hears a knock*  What's this?  *looks again*  Is that opportunity?

Why yes indeed it is and it takes the form of a secret agency, some Russian mobster-types, human leverage hidden in plain sight, and sadistic little people (or rather a little person as it is just one in particular) more than happy to carry out their task of torture.  *gulp*  Yeah, I don't think when Carson complained about the boring town he lived in, he intended to shake things up QUITE this much....   Things get quite hairy (and SCARY!) as we reach towards the final pages but hang on tight because the ending is going to knock your socks off. 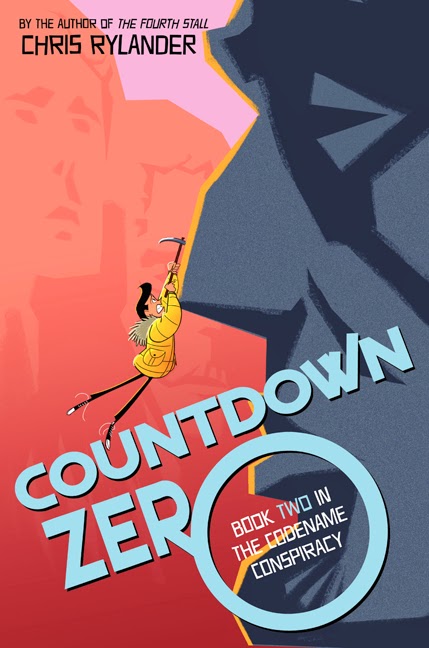 In the second installment, we find Agent Nineteen is in GRAVE DANGER and it's up to our formerly released but now reactivated Agent Zero to SAVE THE DAY!  Oh, but this is no walk in the park...or rather it is because of where it takes place but it's much, MUCH more dangerous.  How so?  Well let's see here....Carson must outwit savvy bad guys intent on taking over the world (eventually), reach Agent Nineteen before the clock runs out or its curtains for him, keep from blowing his cover not only to the world but his closest friends, and someone manage to escape a deadly dome of snakes.  Did you catch all that or were you too startled after that last little tidbit?  Uh-huh, that's what I thought.  Join Carson and the crew for another dead defying adventure as they try to safe the world once again against all odds...and those odds are ever falling out of their favor.
*dun dun dunnnnnn*

Now, let's see if I can summarize.  I thoroughly enjoyed my time with Carson and friends....even Agent Nineteen and Agent Blue were a pleasure at times.  I worried and fretted.  I gasped in terror and sighed in relief.  There were times I wondered in book one whether or not the story would finally move along (seeing as it actually comprised about 48 hours of time) but when it did, it was worth the wait.  Book two had me worried from the start as it wasn't lining up with the first book's ending, but by chapter three we were back on good terms.  Throughout both stories, my suspicions were raised on numerous occasions as I tried to figure out who did what or was involved with whom, and I must say, a few were confirmed while others were blown right out of the water.  (Nice job!)  All in all, it was a wonderful read and lived up to the talent already on display in the author's first series.  I for one, will be anxiously awaiting the next release, especially with the addition of Agent Atlas and finding out about Medlock's.....  *END MESSAGE* 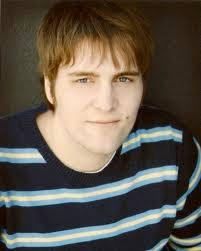 Chris Rylander is the author of the Fourth Stall saga. A fan of half-eaten candy canes, earnest failures, and Yahtzee, he lives in Chicago.

Special thanks to Debbie and the whole Walden Pond Press team for both ARCs for review.  (THANKS!)  BOTH titles are available now (though book 2 is celebrating it's PAPERBACK DEBUT THIS FEBRUARY 3rd!) via Walden Pond Press, and imprint of HarperCollins Children's, so be on the lookout for them on a bookstore shelf or virtual retailer of your choosing.  For more information on either title, the author, or the publisher, feel free to click through the links above.