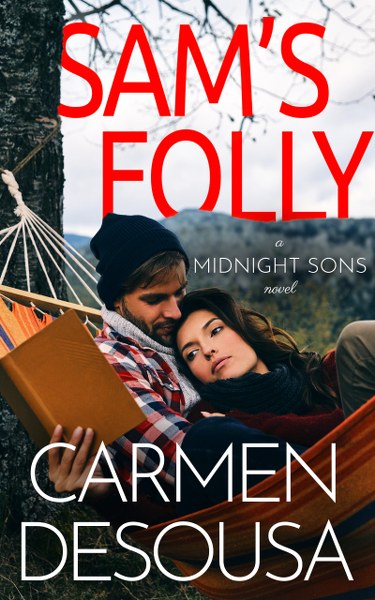 When a bigwig fight promoter needs someone to search for his missing fiancée, he hires expert tracker Sam Belgarde and his search dogs. Sam is more than a little reluctant. His family’s company, Search and Rescue Alaska, is in financial trouble, though, so if searching for a spoiled socialite will save it, then he’s willing to break the rules—just this once.
​
After witnessing a murder, Nora Molina needs to get away—fast—and her best hope to escape without her passport is Alaska. A native of Argentina, Nora’s accustomed to harsh winters and high elevation, so she gets more than a little irritated when some tracker thinks she needs rescuing. Even if he is get-out sexy. And even if he’s the guy she stood up before leaving town. It’s going to be a long few days.

When an unexpected storm rolls in, Sam and Nora find themselves in each other’s arms—to keep warm. Things get a little too hot when it’s clear someone wants the two of them to stay lost—permanently. 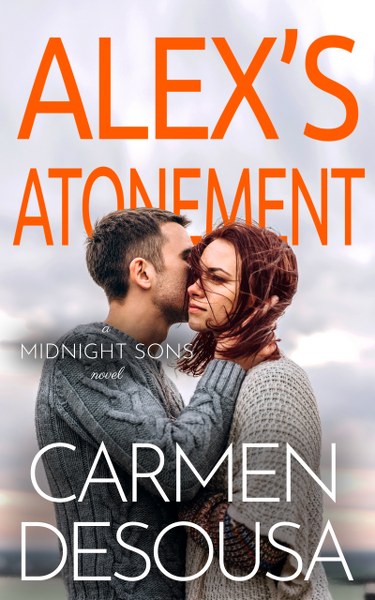 Alex Belgarde has carried the culpability of his father’s death for more than ten years. Every year, as his family’s company falls deeper into debt, the guilt eats away more of his soul until there’s only one answer. Prepared to make the ultimate sacrifice to save his father’s legacy, Alex takes off on a frigid winter day with no radio and very little fuel in his seaplane. He’s using up the last of his reserve tank, preparing to drop from the sky, when he sees plane wreckage below.
​
Irene Rose has spent her life chasing her dream. But after a possible terminal diagnosis, she realizes how lonely her life has become and is ready to forgive her sister and beg for her family’s forgiveness. Instead of arriving on the island of her birth, Irene finds herself stranded in the Alaskan wilderness. Unbeknownst to her, the pilot for the plane she chartered was a drug runner, so he didn’t alert authorities as they crashed.

While Alex’s illogical idea to save his father’s company is thwarted because of his obligation to help others, he finds purpose in offering aid to the beautiful and intelligent Irene. The attraction is mutual until Irene persuades Alex to tell her the real reason he can’t simply fly them to safety or call for help. Now the two castaways will have to fight the harsh winter elements, as well as the drug smugglers who lost their cargo in the wreck, if they want to make it home alive. Not easy tasks when Irene refuses to trust Alex to get her home safely. She simply can’t get over the fact that as talented, tough, and tantalizing as he is that he was going to throw his life away when hers will probably be cut short. For the first time in his life, Alex will have to face his demons instead of running from them in order to win the girl and prove to himself that he’s a real hero. 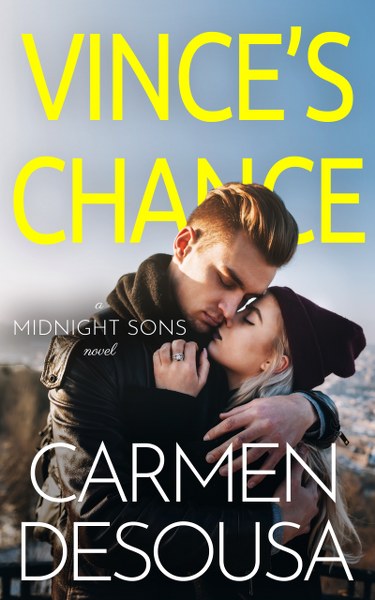 Vince Kolya inherited only one trait from his biological father: a need to be on the sea. The rest of his life he has tried to emulate what he learned from his unofficial adopted family, the Belgardes: dedicating his life to helping others instead of abusing them. Unfortunately, he’s yet to find a woman who wants the same things he does in life. It’s bad enough that his wife left him, but she also failed to make his boat payments while he was on a three-month stint. Giving up on relationships, Vince throws himself into working with his family’s search & rescue team. Highest on his to-do list, though, is saving money to buy another boat so he can get back on the water, away from the reminders of his abusive past.

Now that her father is dead and buried, Valery Yura is coming home to her beloved state of Alaska in hopes that moving her troubled son to the place where she grew up will transform him into the loving young man he once was. The last thing she needs is a distraction, especially when it comes in the form of the gorgeous man she’s loved her entire life—Vince. A few too many drinks and sexy dancing on the dock, and she’s repeating ancient history, a situation she can’t allow, so she runs from his bed. When her son goes missing after a fishing excursion, Valery feels that the authorities aren’t doing everything possible. Although she’s resigned herself to never seeing Vince again, she needs his help.

As much as Vince tries to hold onto his feelings of anger and abandonment, knowing it’s paramount to protecting his heart, he finds himself falling deeper and deeper for Valery as they search for her lost son. The only way to win her love is to be her hero and find her son, but that hope fades when the authorities call off the search. Determined to give Valery closure and win back her heart, Vince embarks on an all-out manhunt for the missing boy. What he discovers, though, might be a death warrant for him and the woman he can’t lose again. 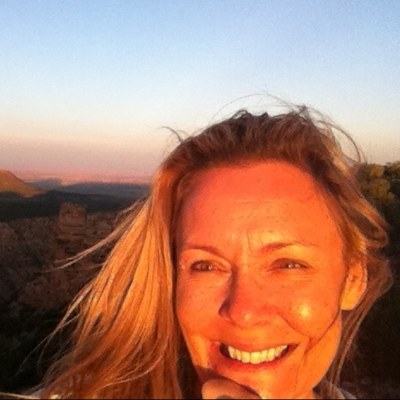 As most authors, Carmen blames her leap into a full-time career as a professional writer on her love of reading. She states that reading has always been an escape for her. When life was rough as a child, she could always disappear into a book. But she found something else too... She discovered that writing out her thoughts was therapeutic. Not only could she create hope for her protagonists, but she could also do away with her antagonists--legally.

Carmen currently lives in "The Heart of Arizona" with her husband of twenty-nine years and a very spoiled "rescued" calico they lovingly refer to as "Baby Kitty," even though she's twelve years old. Carmen and her husband love to experience different areas, so they move a lot. They've lived on both of Florida's coasts: Cocoa Beach and Tampa Bay; Charlotte, North Carolina; Pittsburgh, Pennsylvania; Chicago, Illinois; Bullhead City, Arizona, the Northern Central Valley of California, and now Arizona's high desert. They're always looking for their next adventure, so they travel every chance they get. If you've read about a place in one of Carmen's stories, she's been there!

Most of her novels share her favorite hobbies, mostly, anything to do with the great outdoors. Both Carmen and her husband not only write, but also love to read outside--or a coffee shop if it's raining. And if the weather is really nice, they enjoy kayaking and hiking. Carmen says they rarely spend their days off at a movie theater or the mall. In fact, she hates shopping, and her husband would rather do anything than take her to a movie when she's already read the book. 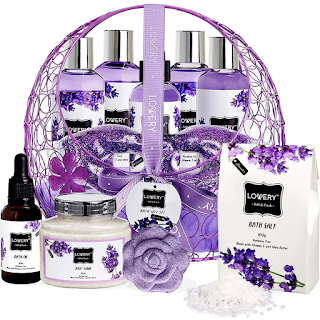