Welcome to the Sing Like No One's Listening Blog Tour! 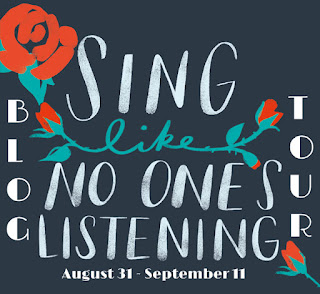 To celebrate the release of Sing Like No One's Listening by Vanessa Jones on September 1st, blogs across the web are featuring original content from Vanessa, as well as 10 chances to win a finished copy plus a grand prize giveaway!  Guess who signed up to participate?  Yep, THIS GIRL!  Now, guess who gets a chance to explore more about this title, killer content from the author, AND a chance to win?  YOU DO!  Read on my friends, READ ON! About the Author
Vanessa Jones trained at Laine Theatre Arts and went on to be a musical theater actor in West End Shows, including Sister Act, Grease, Guys and Dolls, Annie Get Your Gun, and Mary Poppins. She began her writing career with a stage play for a fringe theater and also works as a freelance copywriter and editor. She lives in England with her fellow chimney sweep.
Follow Vanessa: Website | Twitter | Instagram | Facebook
~~~~~~~~~~~~~~~~~~~~~~~~~~~~~~~~~~~~~~~~
GIVEAWAY 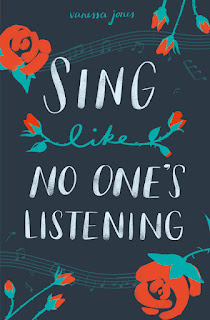 1 winner will receive a finished copy of Sing Like No One's Listening. Check out the other tour stops for more chances to win.
US/Canada only
Ends 11:59pm ET on 9/13 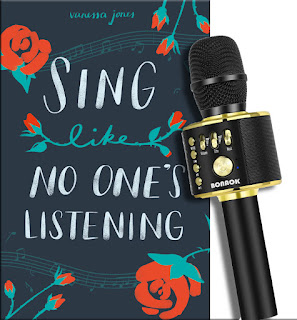