Today, we've teamed up with Rachel's Random Resources to celebrate 20 YEARS of Shari Low!  Deja vu much?  You betcha, but in the best way possible!  The title we're featuring today a sequel that was TWENTY YEARS in the making, so let's break out the confetti, and don our party hats because there's nothing like a bookish party!  Am I right?  Let's get this blog tour post on the road as we focus in on today's ebook of choice... 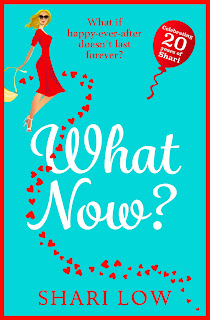 What Now?
by
Shari Low
About the book...
The follow-up sequel to the bestselling 'What If?' from Shari Low
Twenty years ago, Carly Cooper went on an epic quest to track down all the men she’d ever loved and lost in the hope that one of them was her Mr Right.
Now, two decades and two teenage sons later, she thinks she might have got it all wrong.
As the years have passed, lots of things have changed, leaving Carly asking ‘What Now?’
With a divorce and an empty nest on the horizon, Carly sets off once more to Los Angeles with her band of trusty girlfriends, to find the carefree, wild and adventurous Carly Cooper that she used to be.
On this latest quest, Carly discovers a few home truths and has to decide If her marriage is worth saving or is there a new happy-ever-after out there, just waiting for her…
~~~   SNAG YOUR COPY HERE   ~~~
~~~~~~~~~~~~~~~~~~~~~~~~~~~~ 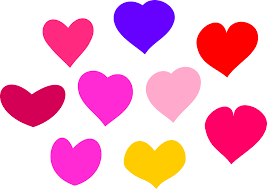 Carly and the girls are back for an epic adventure!  You thought mid-life crisis' were just for the fellas?  Think again...only it does in fact involve the male species in several respects, so yeah...okay, I'll commit to it being brought on my them, but not fully about them.  Anywho, back to Carly...
She's been living the dream with her presumed soulmate, two kids, a house, a career with dreams politely shelved and no (*cough cough*) regrets, until one day...she's not.  I mean, she still has the great kids, house, and career-type outlook in the works, but the soulmate has left the building.  What's a girl to do?!  Carry on, and so she does...until another monkey wrench comes flying her way and suddenly ducking for cover is no longer an option, and hiding away won't be tolerated by those who love her most.  Can we say ROAD TRIP?  Okay, well there is a road, but they take the skyway, and along the way discover oh-so-many-more things about themselves, each other, and the world around them...including the fact that love comes in many forms, not every soulmate results in a happily ever after, never take on a clan of "mama bears", and true love can strike twice!
If I've left you intrigued, GOOD!  You should be...and it's well warranted.  If you're a fan of Contemporary Romance, Women's Fiction, or Chick Lit, this is definitely a book you won't want to miss.  By the turn of the final page, you'll feel like one of the gang...and I can't think of a better group to be counted as one!
~~~~~~~~~~~~~~~~~~~~~~~~~~~~
About the author... 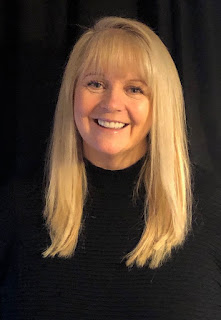 Shari Low is the #1 bestselling author of over 25 novels, including One Day In Summer and My One Month Marriage and a collection of parenthood memories called Because Mummy Said So. She lives near Glasgow.  Sign up for her newsletter here. 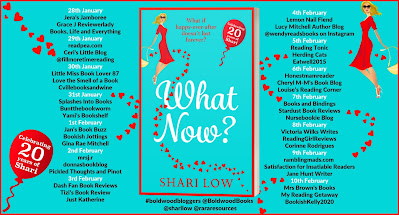