BLOG TOUR: Happily Ever After High by Savannah Ostler 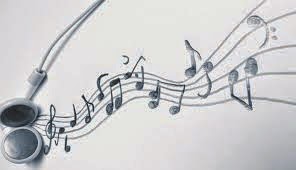 I'm typing out today's post as I jam along to one of my favorite bands (Sister Hazel Band, woot woot!) and it definitely makes my fingers fly.  Guess what though?  Today's selection had the SAME effect on my virtual screen!  Yep.  That's right.  It's time for another eBook review and in lieu of divulging my love/hate relationship with them, I'm taking the higher road (as in assuming you know all about it already and jumping right into the review).

Today, we welcome a Young Adult selection courtesy of Ravenswood Virtual Tours starring an Epic Fantasy title that takes those time honored tales of valor, glory, and damsels in distress, and gives it a modern twist.  Oh, and that is a DEFINITE emphasis on the TWIST part.  I know what you're thinking...the fairytale redos have been redone so much of late, how could it possibly be any different?  Well, I suppose you'll have to read on to find out now, won't you.  *smirk*  Ladies and gents, break out your princessy best and shining armor as we welcome today's eBook of choice... About the book....
Seventeen year old Albany French wants nothing more than to find her very own happily ever after. She dreams of finding her fairy godmother, going to the ball, and being swept away by a Prince. Much to her dismay, her life is no fairy tale. Albany is just a typical, all American girl who attends an overly crowded public high school.

An untimely tragedy leaves Albany desperate for a new life.

She seeks comfort in her eccentric grandmother, Greta. Not only does Greta welcome Albany into her home with open arms, but she transfers Albany to a new school.

But... this new school is not your average high school. This is... Happily Ever After High, the enchanting high school that hosts hundreds of magical, fairytale students.

Albany is about to begin the journey of a lifetime… as she discovers who she really is, where her family came from, falls in love for the first time, and embarks on a quest to fulfill a prophecy that has been passed on for ages.

Welcome to Happily Ever After High. 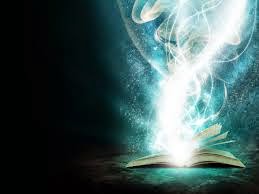 I gotta say it, I turned epages faster in this one than most others I've read.  It was addictive with its sweetness and innocence, first loves and fairytale expectations, tragedy and danger, and perhaps most of all...the MAGIC.  Once unleashed, it truly flowed into all aspects of the story.  Speaking of the story...

The magic and adventure being with Albany's first impressions of the new bigger-and-more-fantastic-than-could-possibly-be-real school and carry forward to her eventual grounding in that fact that you can take the girl out of the regular high school but it doesn't necessarily change EVERYTHING about it, no matter HOW magical.  There's much to be learned and it all transpires in her first week!  (Talk about a rough transition!)  Then we move on to the characters...

Such an assortment of fab and not-so-fab people to meet and creatures to know!  You have the new potential friends she meets and makes, from Charlie (jester and all around good guy) to the princess posse (Cindy, Punzel, Rory, Bella....see a theme?), the assortment of teachers to her very own fairy godmother, and of course Ben, the Blacksmith (and oh so much MORE!). On the mythical side of things, there are centaurs and unicorns, mermaids and mermen., and a mood weasel (easier to read about than explain). Like I said, quite the assortment!  Each one has a role to play and play it they do.  One thing I have to note, I love how although the princess posse may be related to the original characters, they are NOT them.  That whole BE YOURSELF message that everyone preaches...for better or worse (definitely the later for some of them!). 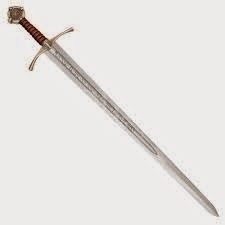 All in all, I adored it as a whole, but though I am glowing with the enjoyment of this read, there were a few small areas I found it lacking.  First up, our jolly jester Charlie.  I wish that Charlie's story was a little more fleshed out.  He was just sorta there and when he initially met Albany and made fast friends, I thought we'd see more of/from him. Second, Larry Pender.  I can't say much about him but then we only have limited interaction with him too.  Again, more back story or better still more current times meddling.  Third, Grams.  Now she was an interesting cookie and what we did learn was certainly intriguing but I KNOW there's more there!  Fourth...okay, let me stop myself right here because even I see the trend of my mini-rant.  I think what I'm getting at is that YES, the story worked as is but MORE of it would have been even better.  Should it be added to this installment?  Debatable....not everyone is a friend of BIG BOOKS (though I've never shied away).  Perhaps they could be worked in as additional titles to add to the current work,  seeing as reworking this one into several to piece it together as a series might be a tad hard (though good...definitely good!). 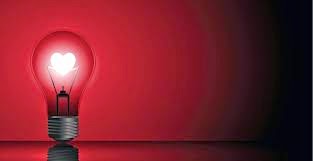 So, what am I saying?  I'm saying I HEART THIS BOOK and would certainly recommend it to other readers that enjoy YA books with heart, fairytales come true (though not as you'd expect), and characters not afraid to make their own happily ever afters.  Side note, there is mention of another book to come in the final passage AND the surprise addition of the HEAH recipes at book's end was a special treat indeed and let's readers bring the story home even more.  I foresee bookish themed parties in its future....not for me, although....  ^_^ 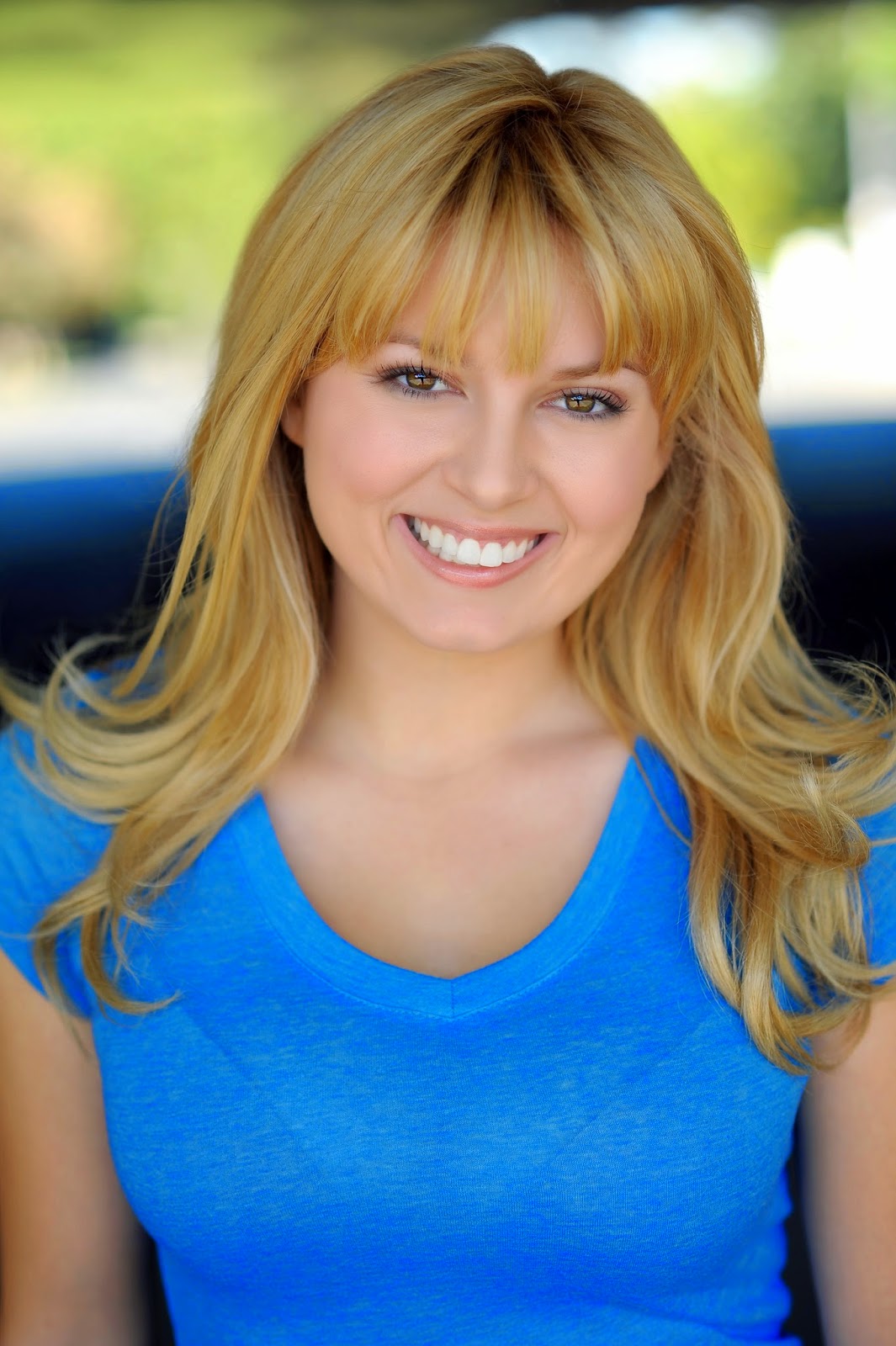 Savannah Ostler was born in a small town in the state of Utah. She has always enjoyed many different forms of the arts. It was from her love of the stage that she decided to attend East Hollywood High, a film school in Salt Lake City.

In addition to acting, Savannah is also a singer, having produced and released three original pop singles, as well as performing at the world famous House of Blues in West Hollywood.

Although Savannah has a passion for performing, her first love is, and has always been writing. She has been writing ever since she learned how to read and write. She enjoys many different forms of writing; poetry, lyrics,fiction, and screenplays. Savannah finds inspiration for her stories from many different outlets, including her own personal life experiences.

Miss Ostler can be classified as a determined day dreamer. When she is not buried in her laptop writing, Savannah can be found at Disneyland, living out all of her fairytale dreams.

Special thanks to Kitty at Ravenswood Publishing for the eBook for review as well as the chance to bring this tour to you.  (THANKS!)  For more information on this title, the tour, those forthcoming, or anything else that might have crossed your mind during the course of this post, please feel free to click through the links provided above.  This title was released January 2015 via Mythos, so be on the lookout for it on a bookstore shelf or virtual retailer of your choosing.

Well something old something new same old story brought back to lfor with a twist but still a. bit Harry Potter like perhaps I'll give it a whirl Thanks for the info great as usual