Today, we're playing host to a stop along the Great Escapes Virtual Book Tour promotion starring the latest addition to a bookish Mystery series...and you know I have a hard time resisting ANYTHING bookish!  So with the catchy title, and adorable cover, the moment I saw this one, I knew I had to sign up!  Ladies and gents, turn your sights to today's blog tour guest and title in the spotlight... 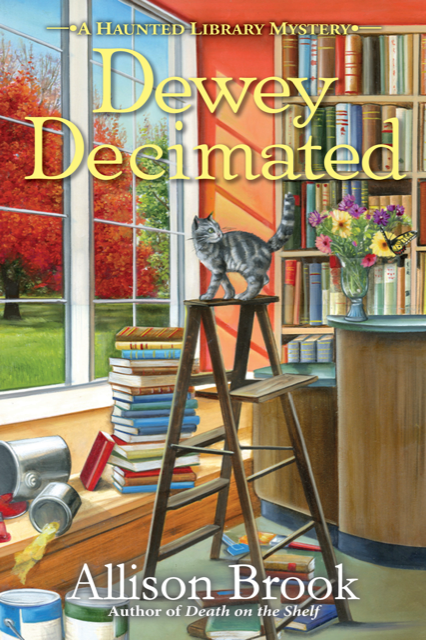 About the book...
Librarian Carrie Singleton is back on the case, alongside library ghost Evelyn, in the sixth installment of Agatha Award nominee Allison Brook’s Haunted Library mysteries.
Carrie Singleton is just off a hot string of murder cases centered around the spooky local library in Clover Ridge, Connecticut. She could really use a break—but no such luck, as she; Smoky Joe, the resident cat; and Evelyn, the library’s ghost, are drawn into another tantalizing whodunit.
First, a dead body is found in the basement of the building attached to the library, and it turns out to be Carrie’s fiancé’s Uncle Alec, who Dylan hasn’t seen in years. But Alec has no intention of truly checking out, and his ghost makes itself at home in the library, greatly upsetting the patrons. Carrie and Evelyn work hard to keep Alec out of sight, but what was he doing in Clover Ridge to begin with? And why was he killed?
Meanwhile, the town council, of which Carrie is also a member, is embroiled in a hot-headed debate over the fate of the Seabrook Preserve, a lovely and valuable piece of property that runs along Long Island Sound. Turn it into an upscale park? Sell it to a condo developer? Or keep it as protected land?
As the dispute rages, there’s another murder, this time involving a council member. Could the two murders be connected? And could Carrie be next on the hit list?
Amazon      Penguin Random House    B&N    Kobo    Google Play
~~~~~~~~~~~~~~~~~~~~~~~~~~~~~~
About the author...

A former Spanish teacher, Marilyn Levinson writes mysteries, romantic suspense, and novels for kids. Her books have received many accolades. As Allison Brook, she writes the Haunted Library series. DEATH OVERDUE, the first in the series, was an Agatha nominee for Best Contemporary Novel in 2018. Other mysteries include the Golden Age of Mystery Book Club series and the Twin Lakes series. Her juvenile novel, Rufus and Magic Run Amok, was an International Reading Association-Children's Book Council Children's Choice. And Don't Bring Jeremy was a nominee for six state awards. Marilyn lives on Long Island, where many of her books take place. She loves traveling, reading, doing crossword puzzles and Sudoku, and chatting on FaceTime with her grandkids.
Website: http://www.marilynlevinson.com
Facebook: https://www.facebook.com/marilyn.levinson.10?ref=ts&fref=ts
Goodreads: https://www.goodreads.com/author/show/161602.Marilyn_Levinson
Twitter: https://twitter.com/MarilynLevinson
Bookbub: https://www.bookbub.com/authors/marilyn-levinson
~~~~~~~~~~~~~~~~~~~~~~~~~~~~ 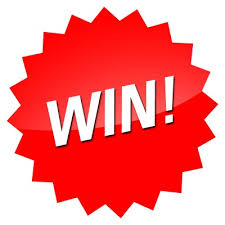 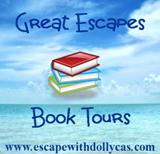