Today, we're spreading a little PRE BOOK BIRTHDAY BUZZ about a title COMING SOON via G.P. Putnam’s Sons. It features a story lush in detail, diverse in characters, and moving on all accounts. For those scared of a little length in their reading, it comes in at just over 450 pages, but trust me, it’s well worth every one! Ladies and gents, please direct your attention to today's book of choice... 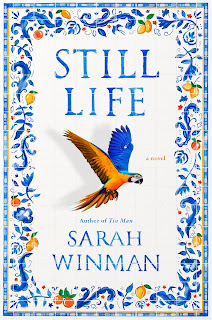 Still Life
by
Sarah Winman
9780593330753
G.P. Putnam’s Sons
RELEASE DATE: November 2nd, 2021
About the book...
Tuscany, 1944: As Allied troops advance and bombs fall around deserted villages, a young English soldier, Ulysses Temper, finds himself in the wine cellar of a deserted villa. There, he has a chance encounter with Evelyn Skinner, a middle-aged art historian who has come to Italy to salvage paintings from the ruins and recall long-forgotten memories of her own youth. In each other, Ulysses and Evelyn find a kindred spirit amidst the rubble of war-torn Italy, and set off on a course of events that will shape Ulysses’s life for the next four decades.
As Ulysses returns home to London, reimmersing himself in his crew at The Stoat and Parot—a motley mix of pub crawlers and eccentrics—he carries his time in Italy with him. And when an unexpected inheritance brings him back to where it all began, Ulysses knows better than to tempt fate, and returns to the Tuscan hills.
With beautiful prose, extraordinary tenderness, and bursts of humor and light, Still Life is a sweeping portrait of unforgettable individuals who come together to make a family, and a deeply drawn celebration of beauty and love in all its forms.
~~~~~~~~~~~~~~~~~~~~~~~~~~~~~~~~~~ 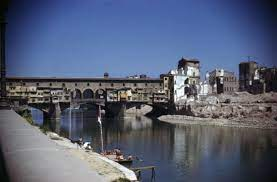 This is a story that takes place over a lifetime, and while the situations and circumstances that transpire are important, memorable, and achingly beautiful even in their tragic moments, it’s truly the lives of the characters themselves that make it so moving.
Ulysses was a soul to remember. He went into the war a boy and came out a changed man, but in all the right ways. He cared deeply, still saw the hope in humanity, reached out a helping hand to those in need with no thought as to how it would be repaid, and just generally had a heart the size of the globes he eventually creates. It was this heart that saw him through the bad times. It was this heart that forged a connection with a passing stranger in the midst of battle that would carry forward with him all his days, and turn into a friendship most cherished. It was this heart that even while breaking, carried on, staying strong for those that needed him. My own heart broke for him when tragedy struck time and time again, but it was his desire to see things through, to move forward from those dark times that made you believe it would all work out in the end.
Alys we get to know and love as small child through tumultuous teen years and into her young adulthood.  She had a rough start in life and was given every reason to feel ultimately rejected, but I truly believed what saved her at every turn...was love.  She had an old soul, and understood so much more than someone her age would normally, but the love that surrounded her, no matter how nontraditionally woven, was her safety net.  It was what she felt deep down and knew even in those questioning days that she could fall back on without glancing back to be sure of its presence. 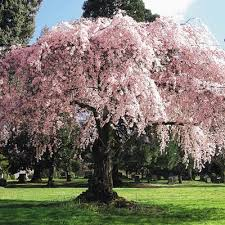 Cress was oddly enough, another heart at the center point of this tale.  You don't expect it, in fact, he comes off as rather unusual and eccentric, with no particular background to speak of, but experience in life has a lot to say for itself.  He reminds us that we all have roots, and the world is constantly trying to show us that fact, while telling us in its own subtle ways, which blow of the wind to follow; if only we'd LISTEN.  He listens.  He listens enough for them all at most times, and from the moment he ran after them as they drove out of town, two bags and a smuggled soul in his hands, his impression was made on me.  In Italy, his presence takes time to accept, but once he cracks through the veneer, he's at home.  When time eventually catches up with him, you see it coming, but you FEEL it so much more...and his bow out of this world was marked with another loss that will shake you to the core, but leave you knowing it couldn't have been any other way.
Evelyn we meet once upon a war mission, but she is such a lady of stature, such a woman of heart, such a force for the art world that even though there are bombs flying through the air, she, Ulysses, and the Captain are able to make a moment that will live on in time.  Their story's part ways for many years, and we get to know them apart in their own worlds as time ticks by, but when the moment is finally right, their reunion is that much more precious, that much more appreciated, and cherished.  You can see how the puzzle pieces fit together to make such a masterpiece, something to be gazed upon and contemplated as to how we can achieve those types of relationships in our lives. 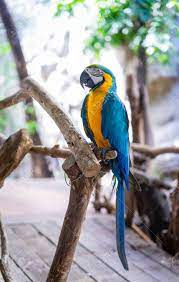 Claude was the mouthy parrot that never said die.  He lived quite an adventurous life, and accomplished well more than any parrot I've ever known, including the ability to understand random human conversations, and dole out advice befitting the situation.  Peg was the girl that got away, and yet she and Ulysses had their moment...scattered through time, but there nonetheless.  It was obvious she trusted him with her soul, but her heart was always on the tear for something bigger, better, out there in the great wide world...which makes the lessons she learns inadvertently along the way, that much more heartbreaking.  Col could've just been the local bar owner, but he was such a big presence, along with his gentle souled daughter, Ginny. He was there when they needed him, and despite his easily raised temper, and unusual mode of transportation, he could always be counted on.
In the end, this is a story very fitting its title...still life as observed in art, but also in the sense of even after everything happens, still life unfolds.  I know I pretty much wrote a detailed "who's who" for the story, but there are still so many people you have to meet, so much more to learn about the ones I've mentioned, I promised I've overshared nothing.  If you're looking for a story that checks all the boxes, makes you think, laugh, love, and cry over a silly old bird that wasn't quite so silly, don't imitate a still life portrait; add this title to your wish list today!
~~~~~~~~~~~~~~~~~~~~~~~~~~~~~~~~~~
About the author... 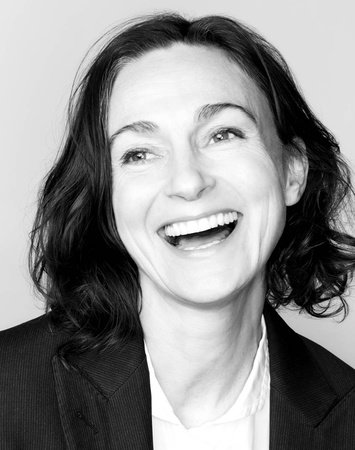 Special thanks to Shelf Awareness and G.P. Putnam’s Sons for the ebook for review, snagged via a giveaway in their newsletter so if you don’t subscribe already, you know what to do! For more information on this title list, the author, or the publisher, feel free to click through the links provided above. This title is set to celebrate its BOOK BIRTHDAY, November 2nd, 2021 via G.P. Putnam’s Sons, an imprint of Penguin Random House, so mark your calendar or pre order your copy today!
Until next time, remember...if it looks good, READ IT!
Posted by Gina at 9:59 PM