Today, we're exploring a title that's going to take you to the ends of the earth, shatter your preconceived notions on several world tilting topics and eventually get you back in touch with solid ground, safe and sound.  Does that happen for all our characters?  Umm, I plead the fifth, BUT if you're up to it, join me as we turn the page on our next book of choice.... 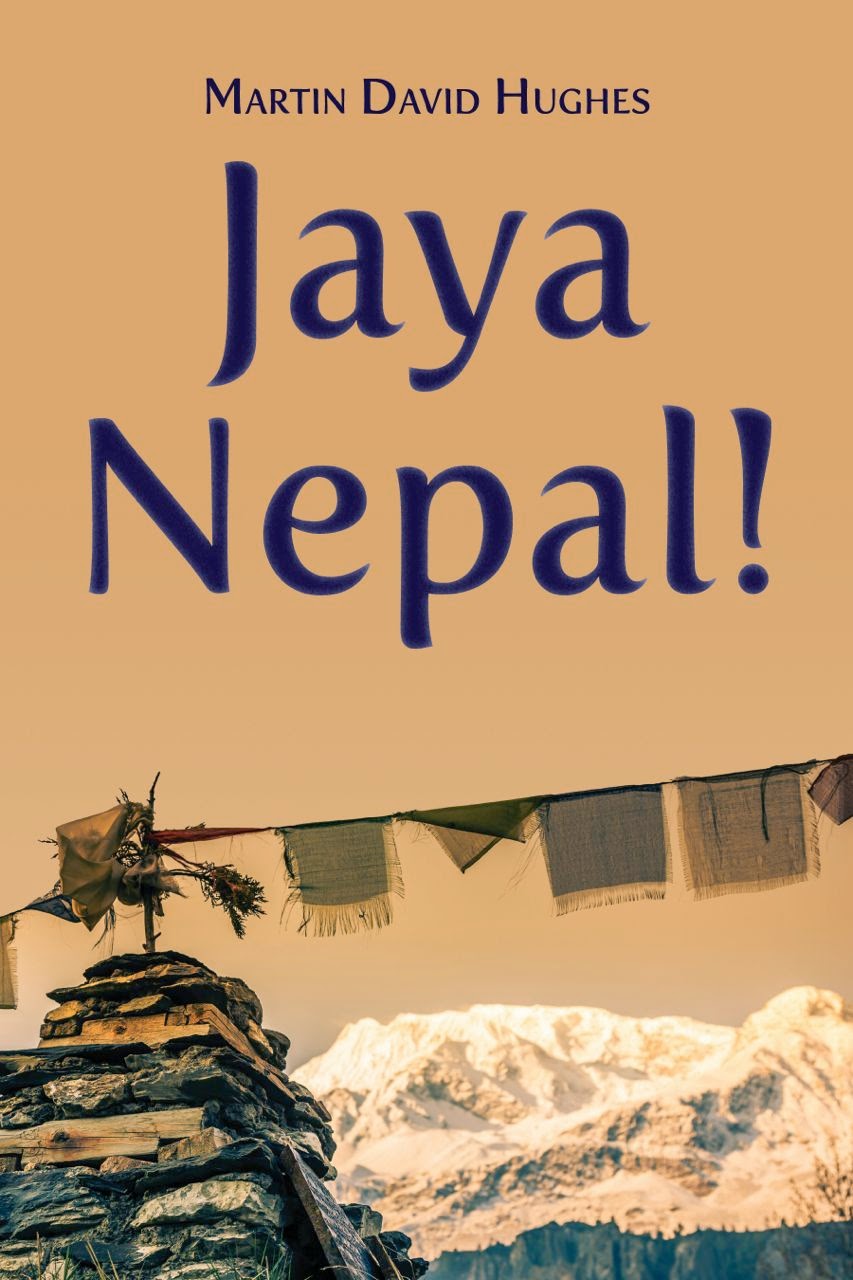 About the book....
Set against the striking backdrop of South Asia in the early days of the new millennium, Jaya Nepal! is a rollicking mini-epic that takes readers into the bustling, exotic, and colorful world of urban Kathmandu.

Twenty-five-year-old Berkeley grad Benjamin Creed, an idealistic and motivated young recruit, begins his odyssey in a community curiously named Pepsicola Townplanning. The newly reinstated Nepal Peace Corps program, resurrected after a lengthy and bloody civil war, has drawn a gauntlet of intrepid volunteers, joining him in the iconic, multi-year program.

Following Benjamin to Nepal is a painful past riddled with careless words and broken hearts, which eventually catches up with him and forces him to make the toughest decision of his life. Along the way, Benjamin and his friends, American and Nepali alike, encounter circumstances and choices that illuminate the struggles, sacrifices, and triumphs that intimately shape the lives of volunteers in and residents of South Asia. 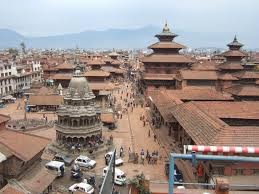 It reads very much like a memoir when in fact it is a work of Fiction inspired by the author's own experiences in Nepal.  The fact that he can transport us there through the written word, speaks volumes in regards to his writing.  You can feel the exhilaration of that first landing in a strange new country.  You can see the oddities that are the daily norm for a people so different and yet somewhat the same.  You can feel the confusion settle in your skin as things that you abhor are presented in a different light making them almost seem to be the lesser of two evils.  Grant it, they are not, but it's striking enough to give you pause.  From start to finish, it's a lesson in giving of yourself for the greater good without losing yourself in the process.  It's a reminder that even our biggest wrongs can be righted with enough effort on our part; perhaps not with the outcome we wished, but still righted.  It presents us with adventure (mountain climbing and altitude sickness!), the various faces of love, and humanity in its many forms.

All in all, I enjoyed my trip to Nepal and beyond with Benjamin and appreciate his appetite for life, love, and the pursuit of a better world.  It's not often you get to lend a hand in building a community one moment, get whisked away by a group of fellow Peace Corps members for a night of frivality, and then jet set in pursuit of a love that might have been.  It's a mixed bag affair that's all about landing on the path that leads to our ultimate self. 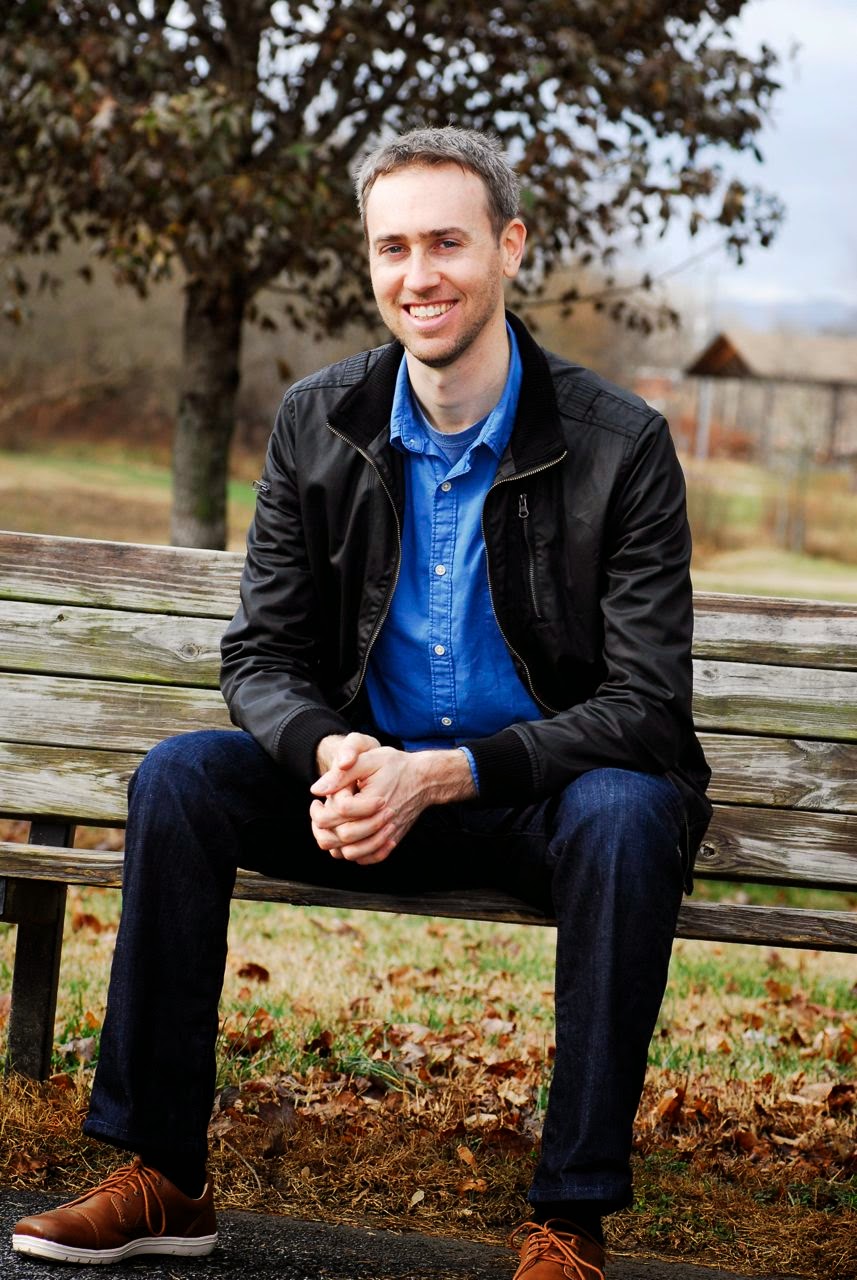 Martin David Hughes is an emerging author whose current work focuses on cross-cultural exchange, volunteerism, social justice issues, and the transition from youth to adulthood. His current work also explores the restorative power of the redemptive quest. A keen student and admirer of South Asian culture, Hughes has traveled extensively throughout the Indian subcontinent and finds his highest joy in long mountain walks in the High Himalayas. He earned a Doctor of Chiropractic degree in 2007 and has a special interest in natural foot health. Hughes was born in Canada and now lives in Asheville, North Carolina.

ARC for review courtesy of Jessica at MBM Media Book Publicity.  (THANKS!)  For more information on this title as well as the mind behind the work, feel free to click through the links provided above.  This title just celebrated its book birthday this month so be on the lookout for it on a bookstore shelf or virtual retailer of your choosing.