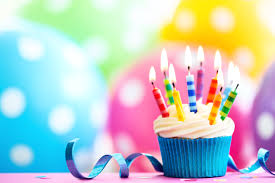 Post number two for the day and it has us just as excited as the first! Why? Great question! Well, you see, this time, we’re celebrating a DOUBLE BOOK BIRTHDAY and I am happy to report that I have in fact read BOTH titles, so I can get you between the pages and just as excited as I am! Sound good? FABULOUS! So, if you’re in the older teen and beyond age group (due to some content in all titles featured), let’s get this party started…
So, first up...it’s actually a TWO part party because the actual book birthday celebrant is BOOK TWO in the planned trilogy, but I being the dedicated reader that I am (*ahem*...or the sheer fact that if there is the option for MORE READING, I’m definitely the one saying GIVE ME MORE!), I had to read the FIRST installment before I read the second. Is it required for your reading enjoyment? That’s debatable, but I will definitely say that not only will things make more sense, you’ll already be so revved for the next installment, you’ll forgo sleep to get to that final page! Ready, set, here we go... 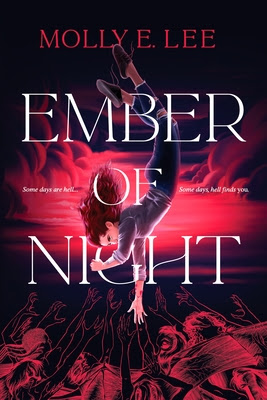 Ember of Night
Ember of Night, Book 1
by
Molly E. Lee
9781649370440
Entangled TEEN
This is your introduction to Harley, a seriously AWESOME female lead you won’t soon forget! Think Buffy before she knew what she was but with a murkier background, a tiny bit of a death wish, and a total desire to see all things evil put to rights. She has the same hardcore protection of loved ones build into her DNA, the same questionable choice in friends/acquaintances/boyfriends, and the same ability to smell BS a mile away...even if she doesn’t necessarily have a plan of attack on how to end it before it begins. She rides by the seat of her pants, but she kinda likes it that way too. I mean, she’d love a different life for herself, but she’ll make sure her little sister gets one...come heck or high water...which, by the way, both TECHNICALLY come! By book’s end, you’ll be on the edge of your seat as trusts are broken, alliances are made, and right becomes wrong and back again, all in an effort to stop something BIG, something DARK, something WORLD ENDING from coming to pass. Are they successful? Well...it all depends on how you look at it.
Now, let’s get to the BOOK BIRTHDAY celebrant, as we dive into book 2...
- - - - - - - - - - - - - - - - - - 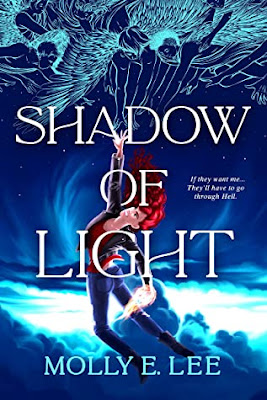 Shadow of Light
Ember of Night, Book 2
by
Molly E. Lee
9781649371119
Entangled TEEN
About the book...
I just saved the boy I’m falling for from a gruesome death by a demon. And what does he have to say? I’m the key to opening the gates of Hell. I mean, a thank-you would’ve been nice. Or another scorching-hot, forbidden kiss. Either way, destiny will have to find someone else to torment, because I’m so done.
Or I was, until my little sister starts cackling exorcist-style and stares at me with eyes that aren’t hers. They’re Marid’s, the Greater Demon I just kicked back to the dark realm he came from. Possessing Ray whenever he wants is his ultimate revenge.
The only way to break the tether between them includes a road trip through Hell, aka the Ather. I quickly discover nothing is as it seems in this place. Yeah, there are realms of terror, greed, and desire, but there’s also peace, and a beauty I never knew existed...and it’s eerily familiar.
With each obstacle we encounter, I slip a little further into the chaotic energy of my growing dark powers. And when an unexpected betrayal hits me square in the chest, I freefall into them.
Fate painted me as the monster of nightmares, and after this? Destiny is about to learn just how monstrous I can be.
~~~~~~~~~~~~~~~~~~~~~~~~~~~~~~~~~~ 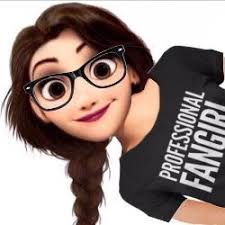 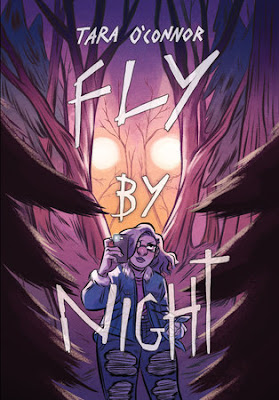 Fly by Night
by
Tara O’Connor
9780593125304
Random House Graphic
About the book…
In this environmental-thriller graphic novel with a supernatural twist, Dee must find out what happened to her missing twin. An amazing mystery filled with strange creatures, high school drama, and family, this darkly illustrated book shows us that monsters are all around us.
There are monsters in the woods.
While out searching desperately for her missing sister, Dee discovers something isn’t quite right in the woods. She is soon in a battle to save the pinelands, and she is finding more questions than answers.
As time goes on, the only one thing Dee knows for sure is that there are monsters among us. But they aren’t who we should be afraid of….
~~~~~~~~~~~~~~~~~~~~~~~~~~~~~~~~~~ 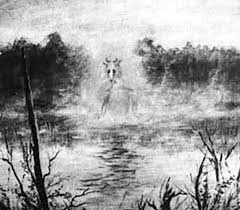 Honestly, I’ve not read many in this genre, and even less in this particular format, but while I’m a lightweight on those aspects, the story still packed a powerful punch!
The dark graphics and limited color palette go far in both sharing and exploring the darkness that is the story unfolding as well as the emotions swirling around our leading lady, Dee. She’s suffered a terrible loss, and I admire her courage in coming back “home” to try and lend a helping hand to the search for her twin. Her home life wasn’t a walk in the park, but once the adults stepped out of their heads and into their hearts, they were able to come together enough to assist rather than resist. Speaking of resistance, it’s pretty much EVERYWHERE in this small town, from the disappearances to the big company trying to take over the pinelands and the severe lack of support the townspeople have in fighting them; it’s a battlefield that once was a town. Add to that the strange disappearances, occurrences, and things that go bump in the night, and you’ve got a mystery you didn’t know you were taking on...with the potential for DIRE consequences!
I was taken aback by the strong environmental messages that ran right alongside the story because they made clear the changes that needed to be made while at the same time nature (and something darker) was whispering the same message for change.  I was befuddled as to the motives of those involved because money is one thing, but I just knew there was something more sinister lurking right before our eyes. I appreciated the myth/lore brought to life with a greater purpose, as well as the yin and the yang represented.  I agree with the tag line on the book...monsters aren’t always who or what they appear to be. The SCARIEST of them all can be sitting right beside you and you may never even know it...
~~~~~~~~~~~~~~~~~~~~~~~~~~~~~~~~~~

Special thanks to Entangled Publishing and Penguin Random House for the copies for review. (THANKS!) For more information on these titles, the authors, or the publishers, feel free to click through the links provided above. All titles presented are AVAILABLE NOW, so seek thee out a copy at your favorite online or brick and mortar store today!
Until next time, remember...if it looks good, READ IT!
Posted by Gina at 5:00 AM