Today, we're celebrating the pending BOOK BIRTHDAY of the latest Contemporary Romance from author Lisa Becker!  It's set to hit virtual shelves May 21st, 2019﻿, and honestly, it's a ROCKIN' great read.  Okay, bad pun, but still...the read is GREAT, the characters are FAB, and the steam is TOTALLY PALPABLE from BOTH sides of this when-will-they-ever-get-together romance!   Don't believe me?  Well, let's step behind the scenes for a backstage look at my time with the band as we focus on today's ebook of choice... 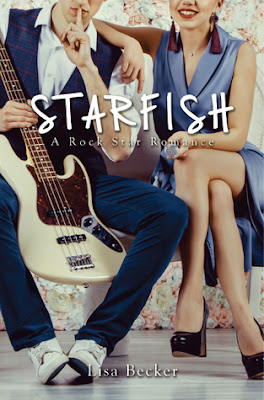 About the book...
Ambitious graduate Marin Collins accepts a four-month internship at a prestigious public relations firm to work on a tech account, but her plans are derailed when she’s assigned to go on the road with touring rock band Kings Quarters, hailed by Rolling Stone as the next big thing.

Enter Brad Osterhauser, the reluctant rock star who would rather be coding computer games than penning Grammy-nominated songs.

Traveling by bus, city to city with a group of practical joking bandmates and a greedy manager, Marin and Brad forge a friendship and forbidden romance over a shared love of Seinfeld episodes, stolen moments and Red Vines.

But when Marin’s accused of betraying her company and the band, will Brad come to her defense or believe she was disloyal to him for the sake of her career?

Told in alternating perspectives of Marin and Brad, Starfish is a contemporary romance of unexpected love, the redemptive power of music and hogging the bed.

Marin and Brad.  Brad and Marin.
A match made in heaven if ever there was...well, if ever these two actually get together.  Seriously!  I've never seen two people with obvious sparkage try SO HARD to not burst into flames.  Grant it, I see where she's coming from (thanks for the family history mom!), and it's a bit of a cliché on his side (not to mention history repeating itself), so it's not that I don't understand, I guess it's just one of those times when you know it's going to be SO MUCH that you just want to see it come to pass.  In the mean time, I was totally enjoying the growing comfort of their non-relationship. It's sweet...even if their thoughts aren't always...and something that I think everyone strives for on some level.  I mean they say relationships built on trust and friendship last longer, so hello...ideal!  Moving forward... 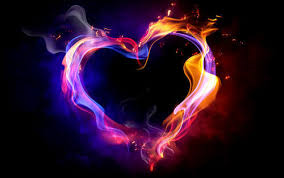 As things "progressed" (did I mention, no kiddo readers?) both story and "other" wise, I was curious how Marin was going to handle things.  I mean two single people falling into the clutches of their desires, there's nothing wrong with that...but, taking into consideration her stance on romance in the workplace, there was definitely room for some drama ahead.  The way the choppy waters of this suppose-to-be-easy-as-breathing-but-as-explosive-as-nitrate romance were navigated would mean the success or failure of not just their growing attachment to one another, but also their careers.  What DOES one do when the world you thought you knew is torn asunder?  Do you plow through the pain and reach for a better tomorrow...or do you take a stand and fight for what your heart wants?

All in all, it was a FUN read filled with ROCKSTAR ANTICS, and true TESTS OF THE HEART. I enjoyed my time between the pages, as I have with other titles by this author, and look forward to future releases. You wouldn't think there'd be that much depth with the maturity level of some of the band mates, or heck a young band to begin with, let alone a younger PR rep, but there is more than first meets the eye...well, to most of them anyway, and you'll feel like one of the gang by the time this tour is through.  By book's end, we not only get the title of the book (okay, so technically we get that a little earlier, but I had my own ideas about it up until that point!), and an ever-after that is totally satisfying, despite me still feeling jolted by the turn coat part where the trust just wasn't there.  I suppose the public groveling was worthy of another chance...though I might have made the groveling period a bit longer.  *ahem*  Definitely a fun book to add to your summer reading lists that'll keep things rocking, rolling, and temperatures rising...but yeah, I'm still saying ADULTS ONLY! 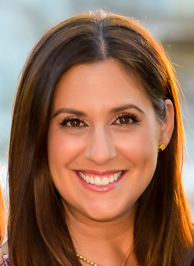 Lisa Becker is an award-winning romance writer who spends her time like she spends her money - on books and margaritas. As Lisa’s grandmother used to say, “For every chair, there’s a tush.” Lisa is now happily married to a wonderful man she met online and lives in Manhattan Beach, California with him and their two daughters. So, if it happened for her, there’s hope for anyone! 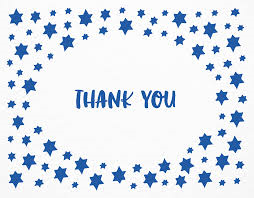 Special thanks to author Lisa Becker for the eARC for review.  (THANKS!)  For more information on this title, the author, or her other works, feel free to click through the links provided above. This title is set to celebrate its BOOK BIRTHDAY May 21st, 2019 (at the time of this post), so mark your calendar or pre order your copy today!