The Storied Life of A.J. Fikry by Gabrielle Zevin

Today, we're diving between the pages of a story that I should have read a long time ago because...well, just because.  For those of you that HAVE read it already, you'll know what I mean...for those that haven't, prepare to get to your favorite book retailer STAT because yeah, it's definitely a MUST READ.  Ladies and gents, join me as we discover the amazingness that is today's book of choice... 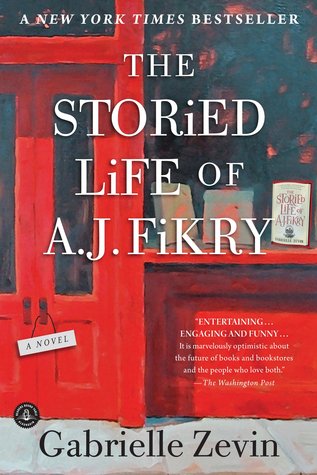 About the book...
A. J. Fikry's life is not at all what he expected it to be. He lives alone, his bookstore is experiencing the worst sales in its history, and now his prized possession, a rare collection of Poe poems, has been stolen. But when a mysterious package appears at the bookstore, its unexpected arrival gives Fikry the chance to make his life over -- and see everything anew.

This is honestly one of those books that I just sat back and said...

...where have you been all my life?

Seriously.
Why did no one, once upon a time, drag me by the hand, pull me to the shelf on which this was housed, and say read it, you won't regret it, and you'll thank me for it?  Because, yeah...I totally would have done it and NOT have waited ALL this time to get between its pages.

I've read a few of this author's other works previously, and while I enjoyed them immensely, it was nothing compared to my love of this book.  It's not that it's a light piece of fiction fluff to wile away an afternoon.  It's not that it's full of happiness, and rainbows, spouting messages of good will to all, and a dozen books for every shelf.  In fact, the lead character is rather curmudgeonly, set in his ways, and unlikely to change any time soon.  He's been touched by life and not always in a good way, so the store he calls his home is his domain; all others that don't care for his way of "ruling" know where the door is and to avoid it hitting them on the backside on their way out.  He often oversteps the bounds of propriety, thus his favorite flavor ought to be foot, and yet because of his lack of caring about socially acceptable behavior...it's not.  He's just off the wall enough to make you care, and the changes he goes through (however unwillingly) as his heart opens up (thanks to a rather smart little cookie dropped inside his door) and his world is changed for the better (in part thanks to a not so accurately penned worked and the fab lit agent that turned his attention towards it and her), are remarkable enough to make it stick with you long after the final page is turned. 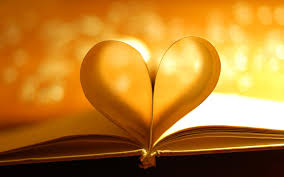 Suffice it to say, if you've not read this one and you're a book lover, don't wait any longer.  It's not worth putting yourself through the strain of doing without it in your life; it's just not.  Oh and by the way, he's not the only character to love...and the inclusion of his thoughts about certain works along the way was fabulous...and the way the story connects by book's end is wonderful...and speaking of the end, OMG...no words. 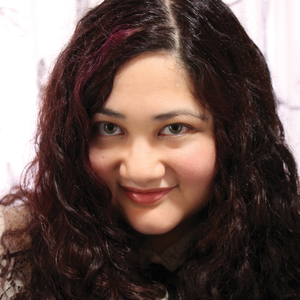 Gabrielle Zevin is a New York Times bestselling author whose books have been translated into more than thirty languages. Her eighth novel, The Storied Life of A. J. Fikry, spent more than four months on the New York Times Bestseller list, reached #1 on the National Indie Bestseller list, and has been a bestseller all around the world. She has also written books for children and young adults, including the award-winning Elsewhere.

This is a title from my personal library...one of the first I purchased since the storm-that-shall-not-be-named took my original copy along with so many other paper souls...and I don't regret a penny spent on its purchase.  It's available with several covers, though I particularly like this one with his actual story pictured in the bookstore window (go ahead, scroll back up and take a look), via Algonquin Books, an imprint of Workman Publishing, and is available now, so be on the lookout for it on a bookstore shelf or virtual retailer of your choosing.