Cape Cod Witch Series: Elsbeth and the Call of the Castle Ghosties by J Bean Palmer and Chris Palmer

Hi there!
Welcome back to the site that aims to help you put the bookish fun back in your weekend, Satisfaction for Insatiable Readers.

Today, we’re exploring the third installment of a Middle Grade series filled with magic, mystery, danger, and friendship.  It takes us to the upper east coast of the USA and across the seas as we seek to protect a home never known…and a little something more.  So grab your boat shoes and your big girl pants, you’re gonna need BOTH where we’re heading!  Today’s book of choice is… 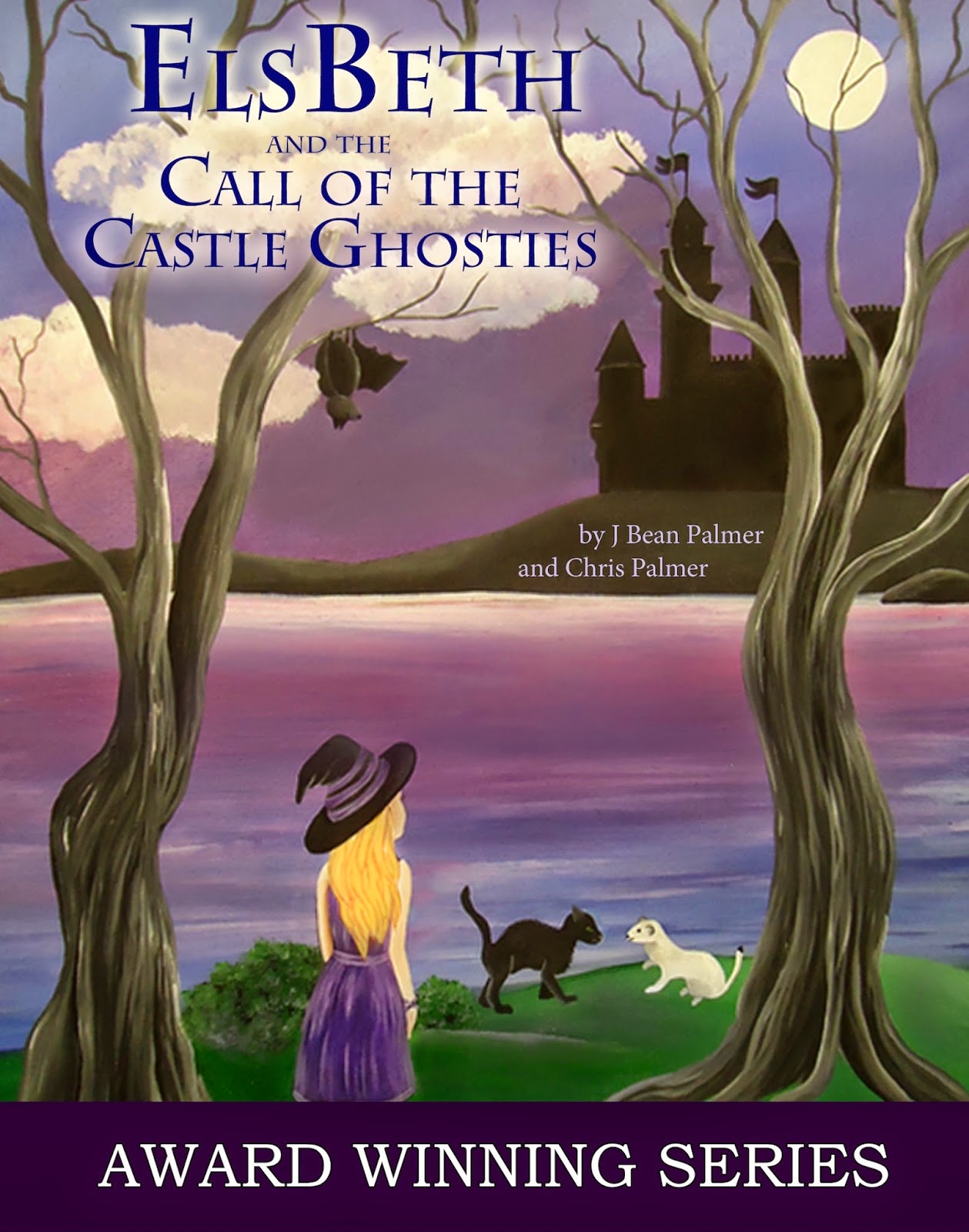 About the book….
When their wild and free ancestral lands are threatened, three ancient ghosts need one of their clan from the living world. They call the Thistle heir from across the sea to the old country.
Almost-ten-year-old ElsBeth Amelia Thistle, the youngest witch on Cape Cod, has her own need to unearth the family mysteries and to begin in earnest her chosen calling to protect the natural world.
ElsBeth uses the best she knows of science and magic (not so very different from each other, after all). But even with help from a curious cast of magical creatures she befriends, and her spirited classmates who've been swept along (including the beautiful but feisty fashionista Veronica, a Wampanoag chief-to-be Johnny, and Frankie, who wants to follow in the footsteps of his prize-fighting Uncle Vittorio), ElsBeth is in way over her magic level -- and into older, odder mysteries than she could ever dream -- in an adventure just above the surface of reality. 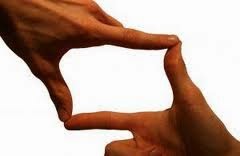 We begin with a tale most ordinary, and move towards something much more extraordinary.  It’s true I tell you!  What at first appears to be merely another adventure with a varied group of kids, furry animals, and some magic thrown in for good measure…which by the way, would have certainly been good enough….turns into a cross seas adventure with a few lessons to learn , a hidden message of conservation and overall ecological responsibility.  Who’d have thought, right?  Yet, there it is, ready for readers young and old to capture, embrace, and take “the long look” themselves at how our actions and choices shape the world around us in a much BIGGER way.

On the story level, we’re faced with topics such as growing up, uncovering a secret family history, “enemies” we couldn’t fathom having had let alone have them currently seeking us out, challenging friendships, and forgiveness.  There is a bit of a mystery to solve as well as a plethora of magical creatures to meet plus a bad guy worth serving up on a platter…with his little henchmen.  (Evil person….tisk tisk!)  Oh and speaking of characters, much like our favorite “boy who lived” there are ghosts running about!  (Well, okay…you might have figured that from the title too….)  These guys are a riot as they try to guide Elsbeth in their cause (well, I suppose it IS equally hers in the end as well) while getting her to see the bigger picture.  (Crafty little ghosties!)  Her well meaning friends provide many emotional highs and lows throughout the story.  My favorite would have to be Johnny Twofeathers and our leading lady, Ms. Elsbeth Thistle, on the human side of things, both for their general character as well as their good intentions.  On the side of familiars, Sylvanias wins paws down…gotta love that crazy cat!  I’ll let you discover more about him on your own. 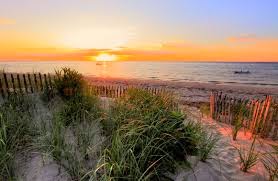 So, in conclusion…a trip to the Cape well worth the travel time with a cast of characters you’ll be glad to have met.  Though I’ve not ventured into the first two books in the series (nor the cookbook!), I never felt lost within the story…though I did certainly make two additional entries on my “to-read” list for that big someday in the future.  Recommended read for girls and boys alike from the Middle Grade set and forward.  Ebook for review courtesy of author Chris Palmer.  (THANKS!) For more information on this title as well as the entire series, be sure to stop by the official site.

This sounds delightful :) I love that it includes a message about conservation and the environment. Lovely review

Not just a fun read but one with a message to boot, sounds good to me.

ElsBeth is a young witch with a purpose, for sure, and it's our pleasure to chronicle her adventures with her diverse, ensemble friends.

In her adventures she often seems to realize "There are more things in heaven and earth, Horatio, than are dreamt of in our philosophy." Of course, she's never said that. She doesn't even know a Horatio.

But she knows a little about heaven, and earth. And she dreams. And where her dreams and her adventures meet, she learns a little more about both.