BLOG TOUR: When We Met by Susan Mallery

Hi there ladies and gents!
Welcome back to Satisfaction for Insatiable Readers and thanks for stopping by this Memorial Day.  Here's hoping you and the fam, friends, or new acquaintances, are all having a raging good time.  Hats off and bookmarks up to all the soldiers near and far on this day of remembrance. A moment of silence if you please.... 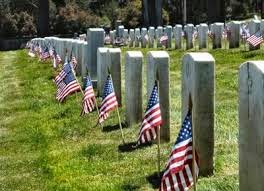 Thanks guys.
Now, on with the review...

Today, I am pleased as punch to play host to a blog tour via Meryl L Moss Media Relations for the one, the only...Susan Mallery!  Yep, that's right guys.  I've fallen victim to yet another Fool's Gold installment and really?  How could you blame me?  Oh well, I suppose you could but you won't.  Know why?  Because I'm going to share my insights into the read AND you're going to dig them SO much that you'll (more than likely) join me in reading at least a book or two of this growing series.  So, ready to read all about the latest addition?  Let's!  Today's book of choice and blog tour guest is... 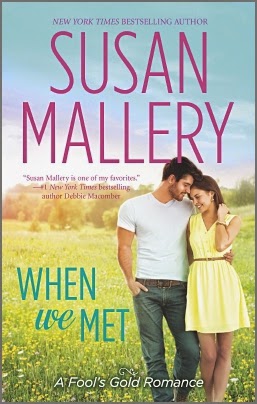 About the book....
Angel Whittaker earned his scars the hard way, but the scars that can’t be seen are the ones that haunt him the most. Since he moved to Fool’s Gold, California, he’s cobbled together a life for himself as a bodyguard trainer. If he’s not exactly happy, at least his heart is safe.

Working with pro-football superstars taught tough-talking PR woman Taryn Crawford one thing—she can go toe-to-toe with any man. But then dark, dangerous former Special Ops Angel targets her for seduction…and challenges her to resist his tempting kisses.

Even in four-inch heels, Taryn never backs down. Unless, somehow, Angel can convince her that surrender might feel even better than victory. 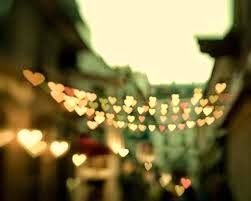 I gotta say, I've fallen in love with the whole Fool's Gold crew....and considering I've only read a handful of the titles (if even that), that's saying something.  Author Susan Mallery certainly has a knack for drawing her readers in, keeping them close, and giving them reason to care.  I love how each of the stories connects with one another, not only by locale either.  You've heard me say before how I'm not overly enthused by LARGE casts, HOWEVER, this series handles it with finesse.  Each story centers on one couple-to-possibly-be individually, but then you're meeting the local gals for drinks at Brew-ha-ha, or catching the fellas as they work the court in a b-ball game.  Maybe you're traipsing over to the Paper Moon to see what Isabel has scored this week for her newish boutique adventure, or stopping over at Consuela's to see how she's holding up from all the "pick-a-date" pressure she's been battling.  You see?  It's ONE couple's story but each title adds another layer to the community, the extended family that's being built.  Really....I love it! 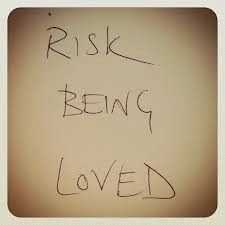 Now, this book in particular places us in the presence of one Angel Whittaker, kick butt ex-military with wicked moves both, well...okay, we'll leave it at that (*ahem*)...and Taryn Crawford, a one woman force of PR heck that can turn a phrase into gold, rock killer heels anywhere, anytime, and is not afraid to say what she wants.  Can you see where we're going here?  Oh, really....you think so?  Let me set you straight then....though they may seem like a match made in heaven or elsewhere, neither is looking for anything lasting; let's just say there's A LOT of baggage worthy of its existance and it's turning words like committment, trust, and true love into four letter muttered utterances.  Of course, that doesn't mean all socializing is off limits and they definitely use that to their advantage, but you know what they say....it's often the thing you're looking for the least that finds you the fastest. *wink wink*

In conclusion, a welcome addition to the Fool's Gold series with a new potential couple (hey, I'M NOT SPOILING IT!) to know, understand, and adore.  They're not the touchy feely teddy bear type, more the kick butt, ask questions later and oh yeah, rock some Jimmy Choos in the process kind.  There are moments that will touch your heart, proving that even the strongest among us have weaknesses...in fact, they are what make us so strong in the first place.  There are times you'll laugh your socks off, like when Angel had to braid hair or Taryn had to talk to the mayor about changing their town slogan.  Don't see the funny part?  Read the book, you will.  ^_^  Recommended for adult readers that like their stories with ACTUAL story, heart, romance...and a little spice just to kick things up a notch. 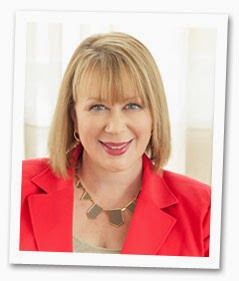 SUSAN MALLERY is a New York Times and USA Today bestselling author of more than 80 novels, with more than 25 million books sold worldwide. Mallery is known for creating characters who feel as real as the folks next door, and for putting them into emotional, often funny situations readers recognize from their own lives. Susan’s books have made Booklist’s Top 10 Romances list in four out of five consecutive years. RT Book Reviews says, “When it comes to heartfelt contemporary romance, Mallery is in a class by herself.” With her popular, ongoing Fool’s Gold series, Susan has reached new heights on the bestsellers lists and has won the hearts of countless new fans. Susan grew up in southern California, moved so many times that her friends stopped writing her address in pen, and now has settled in Seattle with her husband and the most delightfully spoiled little dog who ever lived. Visit Susan online at www.SusanMallery.com. 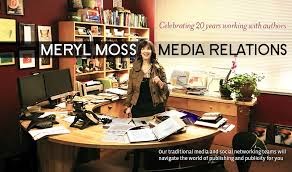 ARC for review courtesy of Alissa at Meryl L Moss Media Relations and the folks at Harlequin Books.  (THANKS!)  For more information on this title as well as the growing series, be sure to stop by the official Fool's Gold site.  To discover more about the author or the publisher, feel free to click through the links provided in the post above.