Tequila's Tales: The Teen Witch from Helston by Serena DaSilva

Hi there!
Welcome back to the site that likes to add a little bookish magic to your day, Satisfaction for Insatiable Readers.  Speaking of magic…

Today, we have an otherworldly infused Young Adult ebook that aims to pull the wool off people’s eyes regarding a particular culture while still providing reading entertainment for the masses.  Was it a success?  Well…I’ll let you be the judge.  Let’s introduce it properly first though, shall we?  Today’s ebook of choice is… 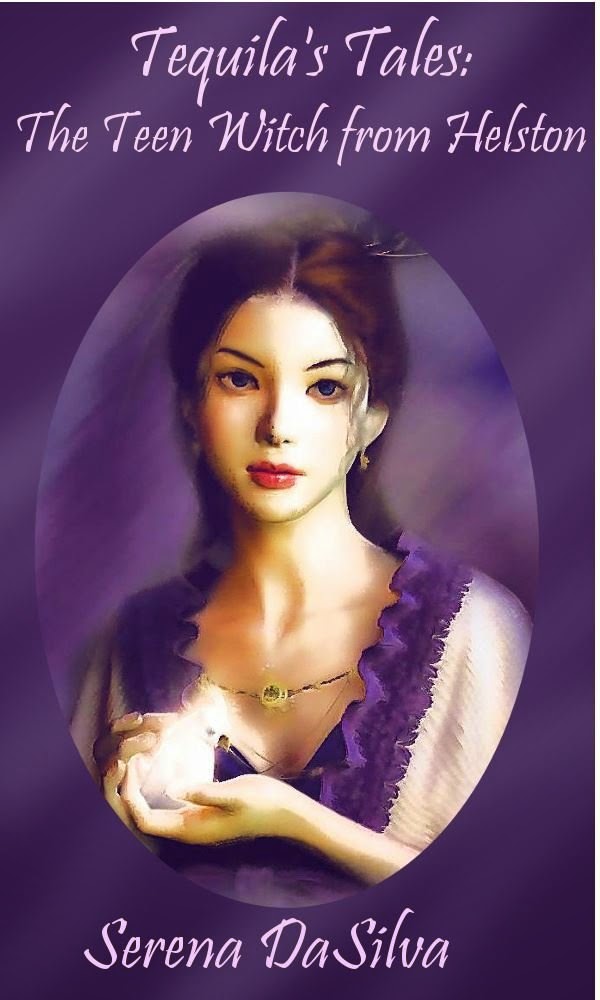 Tequila’s Tales:
The Teen Witch from Helston
By
Serena DaSilva

About the book….
Tequila Torres is fifteen. She lives in Helston, TX, just north of Austin, with her grandmother and her two sisters, one older and one younger. She loves to hang out with her best friends and has discovered a penchant for spell work that has mixed results. Tequila is a witch and budding curandera who helps her grandmother treat common ailments like susto and the ojo. She aspires to be the white witch of Helston High when school starts up in the fall. Spend a week in her life dealing with her bitchy older sister, her absentee mother and a long-hidden family secret. Along the way, she finds a new boy in her life and learns more about witchcraft than she ever really intended. Find out how being a real witch may not be supernaturally glamorous, but it’s interesting all the same.

I’ve recently had a slew of ebook’s coming through and we all know where I stand on them.  Paper is my friend….ebook is for in-between times or when I’m really interested and no other option is available.  This ebook fell to the later option (interested, yay!) but the staying power for me, I’m a bit more fuzzy about.  Allow me to break it down for you. 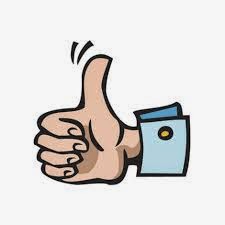 Pro’s as I see them….
1.        The characters – While we only really get to know Tequila (also known as TT) the best, the glimpses we capture of her sister’s, new found cousin, best friends and family are more than enough to develop a sense of them overall.  Her abuela is a firecracker.  Tio Pablo is a hoot! Nancy is certainly more than she envisions herself to be while Miguel has a lot to offer someone that returns his feelings.  Cori is definitely her own person even at such a young age.  Margarita is…well, a more likable version of herself by book’s end though in the beginning you kinda sorta definitely want to smack her up side the head….and let’s not even BEGIN to talk about the girl’s mother who is out of the picture, mostly.  Overall though, you can see, a family portrait is painted and quite vividly.

2.        The culture – Now I have a friend that’s Wiccan whom I intend to recommend this book to specifically for her take on this aspect of the story, but to me, a normal everyday “Jane”….I found it curious and intriguing.  It took away the “hocus pocus” part of it that I think makes a lot of people doubt it’s actual “power” (or perhaps even fear it) and made it more about the science, the history, and the power of belief.

3.  The themes - Forgiveness.  Right versus wrong.  Free will.  Love.  The BIG picture.  Family.  These and more are running through the veins of this story giving it a lifeblood that will hit home for many readers at some point or another.  It's not JUST about the magic...it's about the wielder of such powers, how they fit into the bigger scope of things, and their everyday lives and concerns.  It gives the human side of them precedence over the magical ...a refreshing twist for supernaturally tinged reads.

Not-so-pro’s as I see them…
1.        The story transitions – There were times when a character just accepted a major change too quickly, or a situation was smoothed over in the blink of an eye that left me feeling like there was a plot hole…or two… in the story.  It was almost like the author gave up on the original idea and simply changed course….not an impossible situation mind you, but something that warranted a little more effort to take readers from plan A over to plan B.

2.        Tradition versus the modern day teen - I get it.  It's a balancing act.  How to weigh the wiccan versus the everyday world.  It's a theme in and of itself for certain however, when it comes to the interactions of the family, especially the sisters it didn't always fit.  How to put it.  *hmmm*  The sudden crassness of the characters took me by surprise more than once with the language used.  The delicate hand that was employed in explaining the ojo or susta sessions was certainly missing when Cori's boyfriend takes things a step too far (which to me at least lends this read to middle to older teens as opposed to those that just entered the "een" years).  Little things like that.  They added up to ill fitting traits (for lack of a better word) for the characters I was growing to know and care for as another literary "family".

All in all, I enjoyed the read.  I understood what the author was trying to do in revealing the world of the wiccan and I think readers will respond to that as well.  I just feel that with a bit more editing, a bit more development, the WHOLE story could truly shine.  Just my thoughts as you came here to read but as always, I welcome you to judge things for yourself.  After all, one person's issues with a story are another person's treasures. 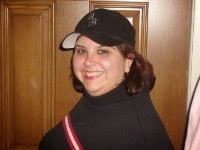 About the author…
Serena DaSilva is a first-time novelist who has written primarily for the web. She's a practicing wiccan and proud of the normalcy that is witch-life. She lives in Austin, TX with her husband of 12 years, her two children, aged 11 and 16 and her diva dog. She writes whenever she can and is currently working on more novels.

Ebook for review courtesy of author Serena DaSilva.  (THANKS!) For more information on this title as well as the author’s future works, be sure to seek her out online.

Thanks, Gina, for the honest and well thought out critique. I really appreciate it.