The Rosewoods: Taking the Reins by Katrina Abbott

Hi there!
Welcome back to Satisfaction for Insatiable Readers….the place to be when you’re in need of something to READ; I’ll set you up in a heartbeat!

Today, we’re diving into another ebook adventure, this time in the Young Adult genre.  We’re set to explore the first installment of a new(-ish….it’s been out since January of this year) series you’re gonna LOVE!  Don’t believe me?  Well then, pardon moi….no really, pardon me because I’m about to tell you, no…CONVINCE you to read this little beauty…and more than likely, join me in adding the additional installments to your “must read” list.  Ready Freddy?  *hears crickets chirping*  Okay, I didn’t ACTUALLY mean to speak only to those named “Freddy” out there; don’t be so literal!  (^_^)  Today’s ebook of choice is… 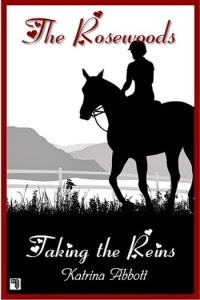 The Rosewoods, Book 1:
Taking the Reins
By
Katrina Abbott

Brooklyn Prescott (if that’s even her real name) is the new girl at The Rosewood Academy for Academic Excellence, now that she’s moved back to the States after two years living in London. Rosewood, a boarding school for children of the rich and famous and known for its celebutantes, is missing just one element important to any junior’s education: boys. But luckily for Brooklyn, and the rest of the Rosewood girls, there’s a boys’ boarding school, The Westwood Academy, just a few miles away.

On her very first day, Brooklyn meets Will, a gorgeous and flirty boy on campus to help with move in. But is he who she thinks he is? And what about Brady, the cute stable boy?  Or Jared, the former child actor with his grown-up good looks who can always make her laugh? As Brooklyn settles in at Rosewood, she’s faced with new friends, new challenges and new opportunities to make herself into the girl she always wanted to be. Whoever that might be.

Taking The Reins is the first installment of The Rosewoods, an exciting new Young Adult series for readers who love fun, flirty love stories. 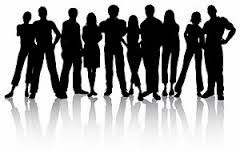 This is a fun romp through yet another boarding school with a lot more than CHARM going for it.  The academics are stellar.  The community service requirements, top notch.  The rooming sitch, bearable.  The food…more than any other college student let alone high school student would be getting.  All in all, not a bad set up for four years of your life…and with the all boys school just over yonder, it’s….what?  Oh, yes.  Rosewood is an all girls school, but don’t worry…there are plenty of opportunities for intermingling to take place.  Some arranged whole-heartedly by the school….others, a bit more clandestine, but suffice it to say temperatures will rise in more ways than one.  Like the synopsis says…it’s a fun and flirty love story.  Pure and simple.  The fact that you end up truly liking the characters, unsure of who should be with whom, laughing at their antics and counter measures….is pure icing on the cake.  Yeah, like triple butter cream icing without the calories.  THAT good.

Brooklyn was a great leading lady.  I loved learning where she came from but also who she wants to be…or at least who that is at this point in her journey.  She has choices to make, some A LOT more tempting than others, but in the end, she can be counted on to do the right thing; something monumentally important in a friend.  Her gal pals and fellow students, as well as potential LOVE interests, hit the mark as well with their unexpected quirks, and surprisingly seemingly genuine interest in humanity.  Why all the “ly” additions there?  Well, I can’t help but wonder if we’re REALLY seeing the true faces of some of them.  For example.... 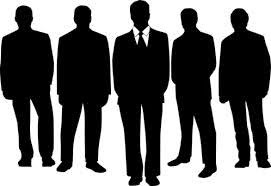 As AWESOME as Emmie is, I see a bit of a jealous streak in her which could prove explosive.  Or how about Dave, our little three-names-in-one fella who spoke VOLUMES across the dance floor…but not to his actual GIRLFRIEND.  Then there’s broody Brady who shows great intensity on the field (is it a field when speaking of dressage and horse jumping?  Anyway, you know what I mean…) but it is a bit hit and miss in the actual making-feelings-or-lack-thereof-clear department.  But gals, those that fell head over heels for Angel (you know, from the Buffy the Vampire Slayer show or Angel) or any of the other numerous broody types with a heart of gold, he'll be your guy...let's just hope his Olympic dreams don't completely obscure other worthwhile goals.  Oh and did I mention Jared?  Or how about Kaylee?  What about….well, if you couldn’t tell, there’s a lot going on and a lot of new “friends” to make.  Whether or not they stay that way throughout the series….eh, I wouldn’t bet on it but who knows!  It could completely surprise me as it did at the one part where I was SURE who someone was and then the rug was pulled out from under me only to resurface later on proving I was right…in a round about way.  (^_^)

All in all, this is a story where yes, the plot line is interesting, curious, and relatable, but the characters truly make the story….and here, it all adds up to high marks no matter what category you put them in.  Recommended read for Young Adult fans in the middle of the target age group and up.  A FUN read indeed no matter what format is your preference.  Look, if it can turn this tree-book loving girl’s eyes this much, you know it has to have something special.  So, what are you waiting for?  Check it out and stop back by to discuss and share YOUR thoughts!  I’m all ears…. 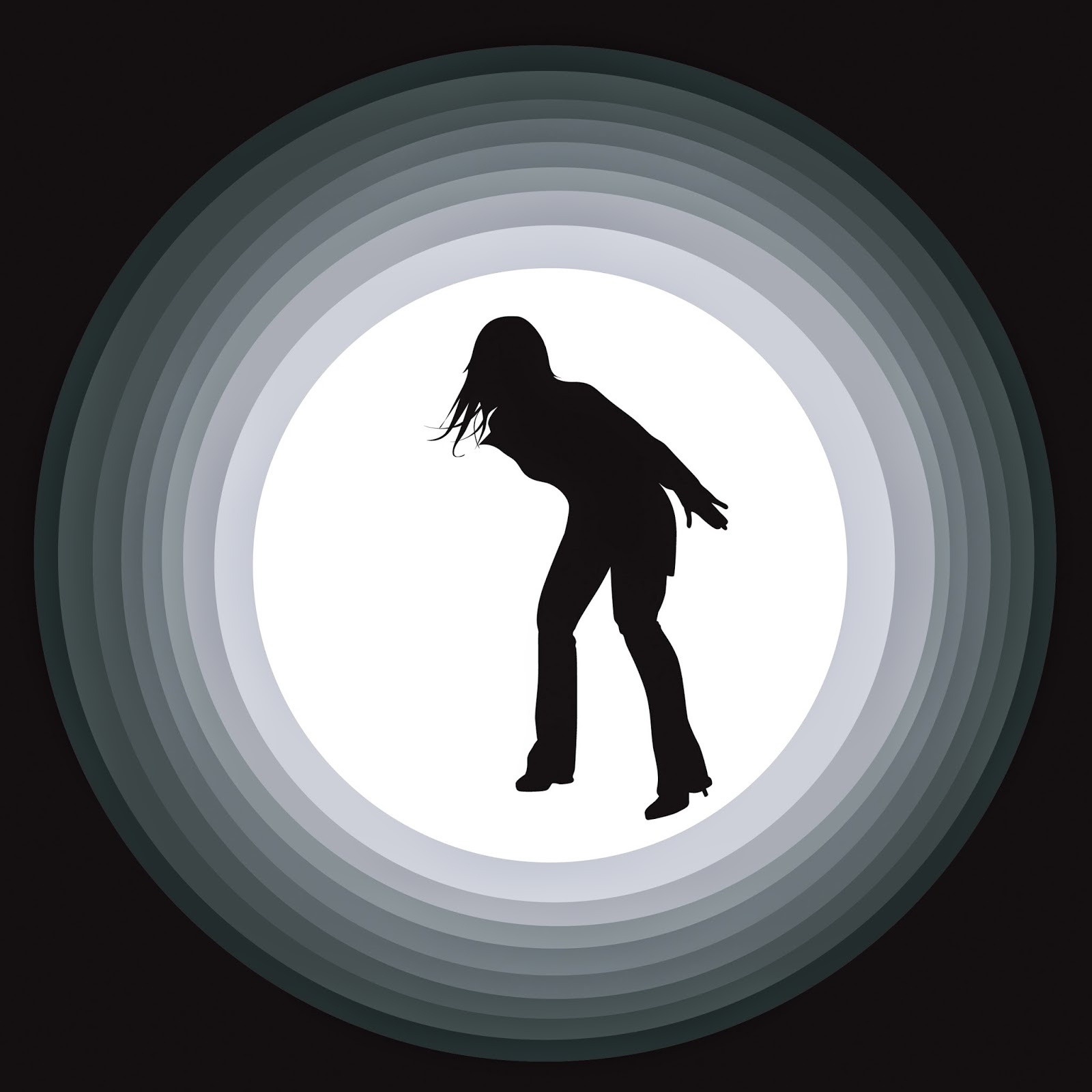 About the author….
A survivor of adolescence, Katrina Abbott loves writing about teens: best friends, cute boys, kissing, drama. Her main vice is romance, but she's been known to succumb to the occasional chocolate binge. She may or may not live in California with her husband, kids and several cats.

And for pictures of cute boys and inspirations for The Rosewood books:
http://www.pinterest.com/abbottkatrina/

Ebook for review courtesy of author Katrina Abbott.  (THANKS!)  For more on this title as well as the growing series including Masquerade, and Playing the Part, be sure to stop by her official site, like her on Facebook or catch up with her “inspiration” on Pinterest.  Volumes 1 through 2.5 are now available, so be on the lookout for them on a bookstore shelf or online retailer near you.  (Links to all are included in this post!)

Oh!  One more thing!
The author is throwing a release party for the 2.5 installment release and giving YOU a chance to win a $25 Amazon GC!  Just click HERE and you'll be whisked away to the author's site to enter....and some are definitely MORE fun than others. 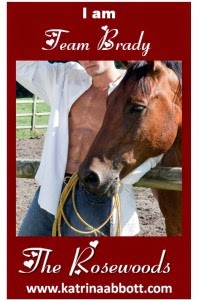 Don't delay your entry though because this contest ends May 14th, 2014 and it's international as long as you can accept the prize via Amazon in U.S. dollars!

This sounds different, and as always I loved your thoughts Gina!