Hiya guys!
Welcome back to Satisfaction for Insatiable Readers.

Today, we're welcoming a blog tour via The Overlook Press starring a newly published title you may want to put on your radar...we shall see.  It comes to us from an author whose work you may not think you know, but you do, in one media form or another, and that knowledge can set the bar pretty high.  Does this one leap over the mark with flying colors?  Only one way to find out.  Ladies and gents, pack your bags for the English countryside as we welcome today's book of choice.... 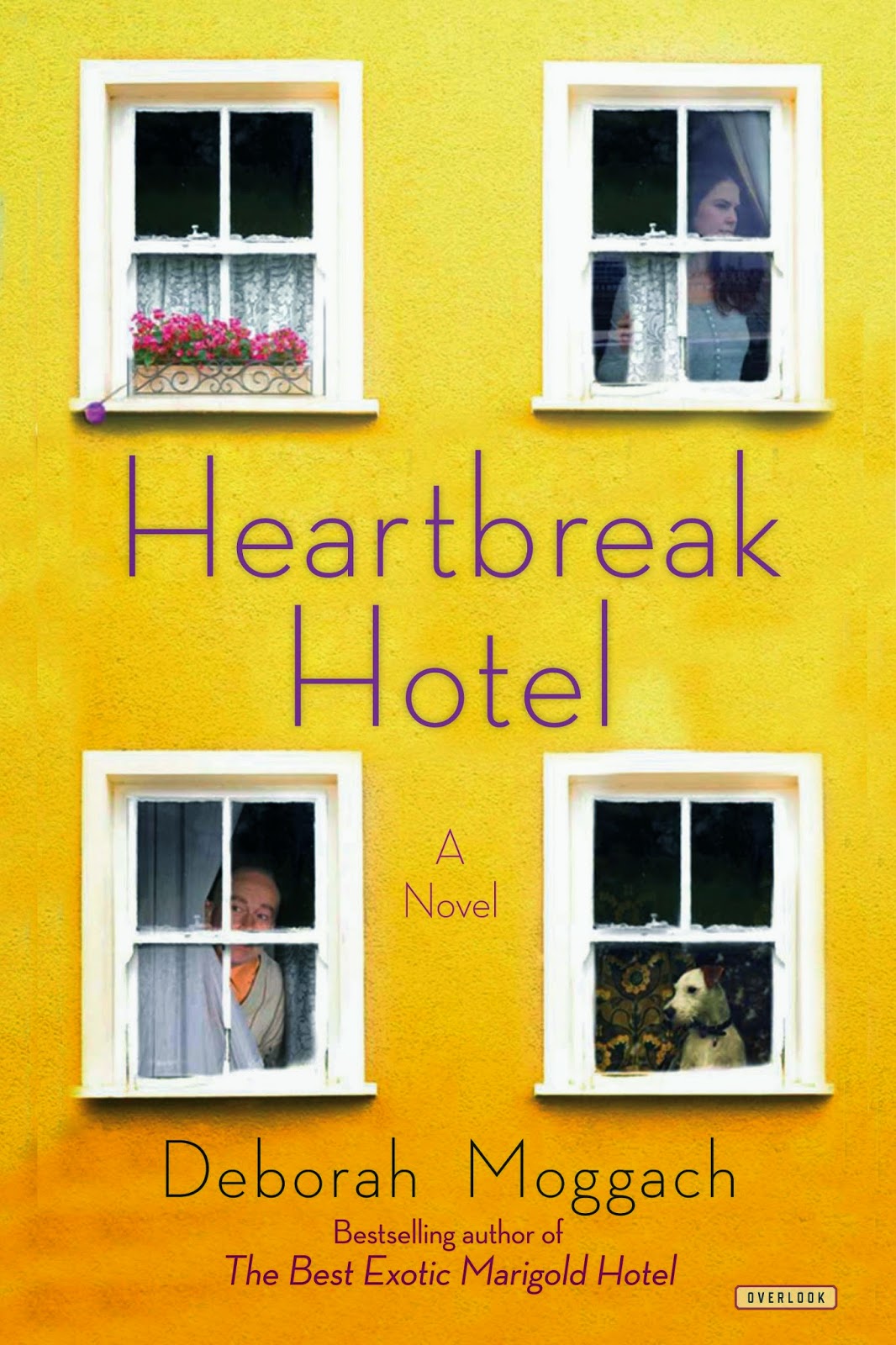 About the book...
When retired actor Buffy decides to leave London and move to rural Wales, he has no idea what he is letting himself in for.

In possession of a run-down bed and breakfast that leans more toward the shabby than the chic and is, quite literally, miles from nowhere, Buffy realizes that he needs to fill the beds—and fast. Otherwise, his vision of the pastoral countryside will go up in smoke.

Enter a motley collection of guests: Harold, whose wife has run off with a younger woman; Amy, who’s been unexpectedly dumped by her (not-so) nebbishy boyfriend and Andy, the hypochondriac postman whose girlfriend is much too much for him to handle. But under Buffy’s watchful eye, this disparate group of strangers finds that they have more in common than perhaps they first thought.

Well, since my baby left me,
I found a new place to dwell.
It's down at the end of lonely street
at Heartbreak Hotel.

Sorry, I couldn't resist.
The name of the book definitely invites this song into my head despite my less-than-rabid fan status of "the King".  Anywho, back to the read. 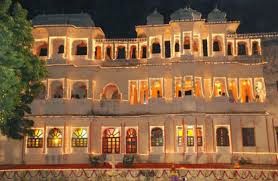 This book actually left me in more of a heartbreak status than I had hoped.  I think it was my own expectations of it being more along the lines of The Best Exotic Marigold Hotel (of which I saw, but did not read), of which it both was and wasn't.  There is a slightly run down Bed & Breakfast (versus hotel) in England (not India) in need of a new owner, a bit of TLC, and most importantly...GUESTS.  There is a leading man (older and wiser in years) searching for a new beginning; a place he can call his own and cast off the shadows of the lives he has lived thus far.  The guests that show up are a mixed bag for certain (same), some sharing in heartbreak, others simply acting to fit in (both same).  These same said guests along with instructors end up inadvertently sprucing up the place (same!) while on their life escape and learning weeks/weekends.  There are laughs to be had (Toni and Andy's little tryst), characters to note (Voda), connections made (Amy and our own Momma's boy), new paths to be traveled, and all seemingly put in motion by the B&B that won't be put to rest....BUT, my trip was not all elation and spots of wonderment.

For the life of me, I could not really stay connected with the book.  First of all, the assortment of odd and unusual names, especially our lead, Buffy.  Sorry, I was left thinking Angel or Spike would show up at any moment...perhaps a generational thing.  About halfway through, I felt lost.  It seemed as if things were just getting good and then all of a sudden, it all fell apart at the seams.  The people connections just weren't hitting it for me any longer.  The story line seemed to disappear right before my eyes.  It was like everything was happening at once and from several angles and yet nothing seemed to actually be accomplished.  The saddest and biggest let down though was the ending.  Everything else put aside, I felt like Buffy's attachment to a particular character didn't fit his persona. 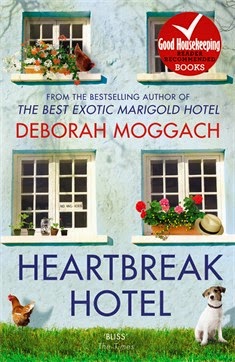 All in all, I don't regret my time at the Heartbreak Hotel but I can't say that I'd like to stay again either.  It might have been a matter of preconceived notions, and then again...it may not.  One final note, we all know how covers can change from ARC to the FINAL print (or at least the one shown on the publisher's site).  This one kept its basic layout but the inclusion of the male and female images in the windows (for me) took away from the visual draw.  The ARC cover included elements from the story that allowed you to discover their meaning or placement along the way.  Just an observation but worth the note.  Whatever your take on the information shared today, I invite you to draw your own conclusions.  After all, we each are the only true readers of our hearts. 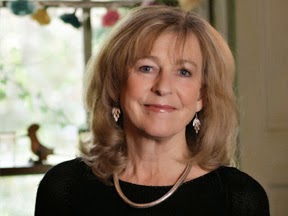 Both my parents were writers – my father wrote naval history, biographies and children’s books; my mother wrote and illustrated children’s books. I had three sisters, and we grew up to the sound of typewriters tapping in the veranda, where our parents sat side by side, working. I wasn’t a particularly writerly child, however. I preferred playing with cars and animals. I didn’t like girly things and my hero was William Brown.  I went to Bristol University, worked in publishing for a bit, did some waitressing, taught riding, trained as a teacher, and then got married. In the mid-70s I went to live in Pakistan for two years. After an English upbringing this was incredibly liberating and it was here that I started writing – both articles for Pakistani newspapers and my first novel.  I began writing screenplays in the mid-eighties and like moving back and forth, between the interior world of the novel and the conflict-driven life of drama. I also like actors because they call me “darling”, and I try to appear as an extra in my own shows.

My children have long since grown up and in 2014 I re-married – to a motorbike and movie journalist called Mark Williams – and moved to his town in the Welsh Marches. Proving that it’s never too late to start another life…

Special thanks to Josie at The Overlook Press for the ARC for review.  (THANKS!)  For more information on this title, the author, or the publisher, please be sure to click through the links above.  This title celebrated its book birthday earlier this month, so be on the lookout for it on a bookstore shelf or virtual retailer of your choosing.

Given that I love character based novels this one sounds right up my street .... no pun intended.