Beauty is in the eye of the beholder: The Sculptor by Scott McCloud

Today, we're welcoming in a new month (it's March already?  Whoa!) and exploring a genre rarely (if ever) seen on the blog.  It's scarcity is no coincidence either; it's simply I'm not a huge fan of the works it encompasses.  Now don't get me wrong, they are by talented people and more than likely contain stories of merit...it's just not my chosen reading format. 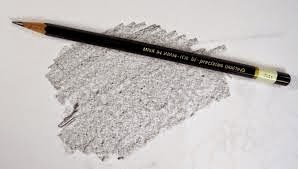 If you haven't guessed it yet, the genre is GRAPHIC NOVELS.  That's right!  Those books that are filled to the brim with illustrations telling a story through their images and the thought bubbles contained within.  Color me surprised when an ARC of one landed on my doorstep courtesy of First Second Books.  We're not even talking a shorter book say around 100-200 pages.  Oh no....we're talking a 496 page chunkster.  Good thing I'm not afraid of big books...and that the synopsis on the back intrigued me.  So, without further ado, I give you today's book of choice... 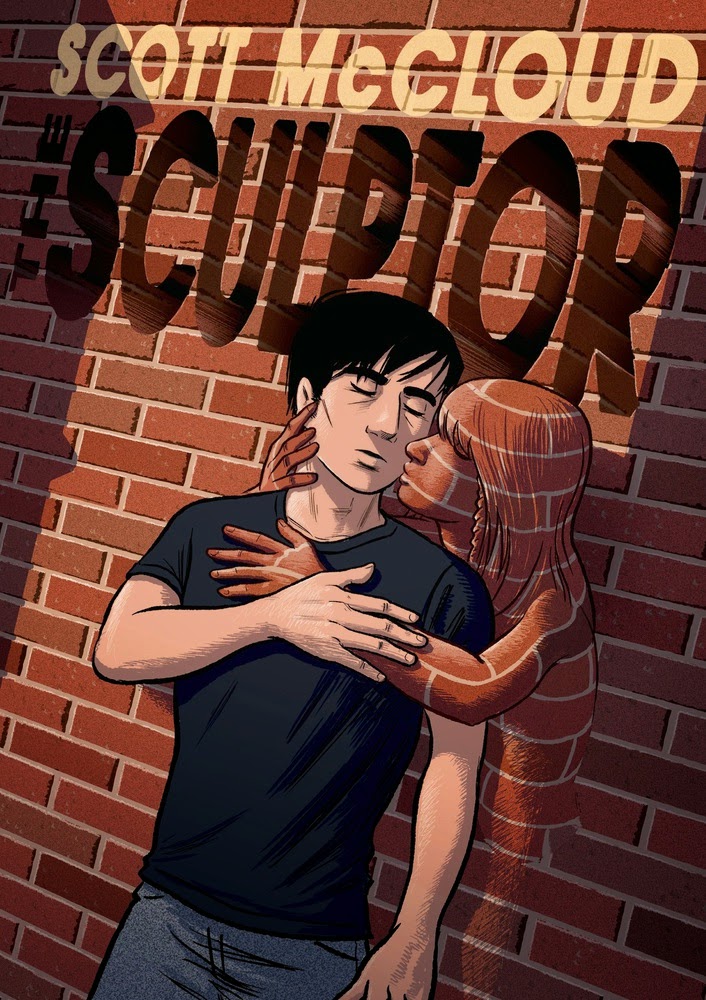 About the book....
David Smith is giving his life for his art—literally. Thanks to a deal with Death, the young sculptor gets his childhood wish: to sculpt anything he can imagine with his bare hands. But now that he only has 200 days to live, deciding what to create is harder than he thought, and discovering the love of his life at the 11th hour isn't making it any easier! 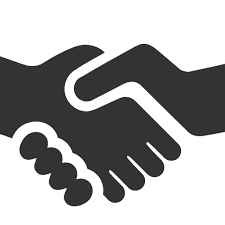 It starts out with a deal of a lifetime being made.
David gets to do the exact thing he has always wanted to but with more power than he has ever dreamed.  In exchange for all of this at his fingertips, a lifetime is taken and in its place remain 200 days.  One would think a swap of this magnitude would ensure smooth sailing for those limited days.  Here?  Not so much.  Talk about getting the short end of the bargain.  *uses big blue genie voice*  Phenomenal cosmic powers...no living space, family, friends, or additional notice to be had; in fact, far less actually.  Huh.  Bummer....or at least it is until an earthly "angel" helps him find his footing again.  He may not achieve the dream he wished so fervently for but his life is not without merit in the end.

Now, let's talk story since that's what I'm all about.
This was a hard one to swallow.  At first, I was betting on his Uncle being the devil himself (or at least inhabited by), especially with the whole angel interlude that occurs.  A little further in we are introduced properly and know him for what he is....Death.  Creepy right?  Yeah...it gave me a shiver when reading as well.  How does he appear as whom he is?  It's all explained in the pages so I'll leave you to unravel that mystery for yourself.  Moving forward.  As a whole, I found myself compelled to read on.  I simply had to know just what David would accomplish or in this case NOT accomplish in his final days.  Would he see his art's popularity soar?  Would he find love at long last despite the clock winding down?  Would he come to realize the journey he was on before all this started WAS the good life?  Would he regret his decision?  What would his final hours be like?  So many questions kept gnawing at me that despite any trepidation I may have had about the medium chosen, I had to read on.  By book's end, I was both satisfied and a tad perplexed (the latter due to my liking of tidy endings) but genuinely felt my time was well spent. 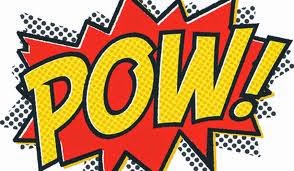 Now, let's chat about the chosen method through which the story was conveyed; the graphic novel.  I'm not discounting the talent that was needed to create the panels that grace each page.  I'm certainly not balking at the skill utilized to allow readers a glimpse of the emotional roller coaster that every character goes through as the story unfolds.  What I am saying is that this particular genre is not for me.  If consolidated into simply a written novel, the actual story would have been a mere fraction of the books current length and could have still been effective in communicating everything necessary for readers to enjoy the tale. I appreciate illustrations as much as the next person but this much, for me at least, is too much.  Also, I could have done without the sans clothes panels and while we're on that topic, why is it okay to depict women topless yet preserve men's privacy?  No, I'm not saying I want all THAT illustrated...I'm merely making a point.  "Privates" are private; there shouldn't be a double standard between the sexes.  Anywho...

To summarize my far-too-lengthy commentary here...
...the story was worth the time.
... the artwork held merit.
...the combination for this reader was too much, but fans of the genre will flock to it like birds to a wire.

Recommended read for older teens or adult readers for concepts covered, and several moments between the sheets (well, mostly without sheets).

Scott McCloud is the award-winning author of Understanding Comics, Making Comics, Zot!, The Sculptor, and many other fiction and non-fiction comics spanning 30 years. An internationally-recognized authority on comics and visual communication, technology, and the power of storytelling, McCloud has lectured at Google, Pixar, Sony, and the Smithsonian Institution.

Special thanks to Gina at First Second Books for the ARC for review.  (THANKS!)  To find out more about this title, the author, or the publisher, feel free to click through the links provided above.  This title hit store shelves 02/03/15 via First Second Books, an imprint of MacMillan Publishers, so be on the lookout for it on a bookstore shelf or virtual retailer of your choosing.

Despite my keep telling myself I really must I have yet to get around to getting hold of any graphic novels. Definitely a story that appeals to me. Whether or not I'll go in search of a copy is a whole other matter.