Everything can change in... Eight Minutes by Lori Reisenbichler

It's that time again.  Time to look between the pages of another title you may or may not have had on your radar.  Are you ready?  Today's featured selection comes to us courtesy of Mindbuck Media Book Publicity and stars a Fiction title with a touch of the "great beyond".  Okay, perhaps more than a touch if you're willing to admit it but before we dig too deep, allow me to introduce you properly.  Ladies and gents, today's book of choice is... 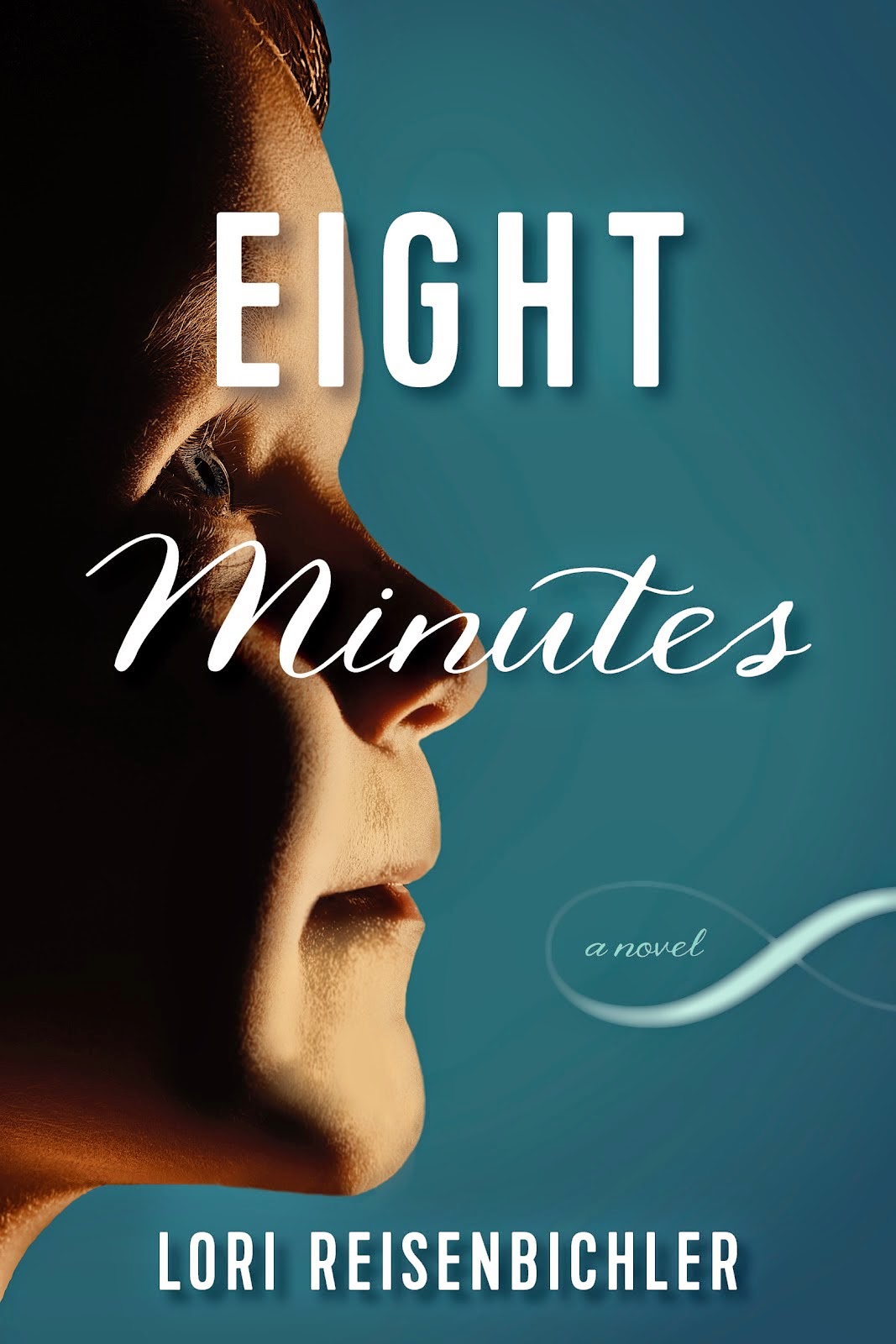 About the book...
On the night that Shelly Buckner finally became a mother, she very nearly became a widow. Her husband, Eric, seriously injured in a car accident on the way to the hospital, was dead for a full eight minutes before being revived—all while Shelly was in labor. Those eight minutes changed everything Shelly thought was possible.
Three years later, their son, Toby, brings home an imaginary friend. But he’s no ordinary playmate—John Robberson is a fighter pilot and Vietnam vet. As Toby provides unlikely details about John’s life—and Toby’s tantrums increase—Shelly becomes convinced that John was real and now wants something from Toby. But her husband has his doubts, and as Shelly becomes involved, even obsessed, with finding out the truth, their marriage begins to disintegrate. Torn between protecting her child and keeping the peace with her husband, Shelly desperately searches for a way to finally put John Robberson out of their lives.

This was a hard one to make head's or tales out of, truth be told.
I wanted to be in love with it but I can't say I honestly was.  If we flip to the other side of the same token though, I wasn't in dislike with it either.  I suppose by book's end, the story and I had struck an agreement:  I would follow it wherever it lead so long as it did in fact end and release me from whatever page turning spell I was under.  Deal struck, I continued my read and was rewarded with an ending to be sure, but I can't say that I was happy. 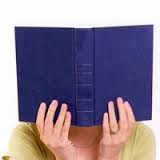 Now, before you start throwing things at me through the screen (because frankly, that's dangerous...for YOU that is; I'm virtually impossible to reach), I don't think every book has to have a happy ending.  In fact, many stories that aren't actually "happy" are still rather satisfying.  This one...well, once again my answer is middle of the line.  I do believe though it is my lack of connection to the characters that is getting the best of me, or perhaps better stated, my change in opinion of them at certain points.  Allow me to explain.

Initially, I like Shelly.  She took on childbirth by herself (though her husband's absence was certainly excusable), brought her concerns about the changes she noticed in Eric (the husband) to the proper people (not that they were helpful in the least), and even when things looked bleakest, she continued to follow the path she truly believed when it came to Toby and John Robberson.  She was a woman unafraid of standing on her own two feet and figured the support she counted on would be there when needed.  She was wrong.  Could she have known this in the slightest?  No, at least from my point of view. 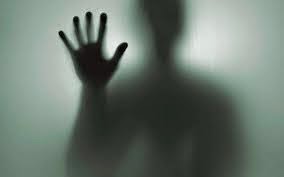 SO, why did my opinion change from higher regard to lesser regard?  For me, it was when Eric began the ultimatums, such as threatening to protect their son from HER no matter what and if she didn't stop obsessing about solving the John Robberson riddle, their marriage would be over.  He had already been a pretty large three-letter-word-beginning-with-A-and-ending-in-a-double-S up to this point, but that was the icing on the already overdone and gaudy cake.  Grant it, some of this cl-ass-icness is explained by book's end, but I guess I felt that she was compromising herself SO MUCH when he didn't feel worth it anymore.  Anywho...

Overall, the story was curious.  I liked how the idea of an imaginary friend was explored not only on a basic level but also cross culturally.  It was interesting to note how different people view a similar phenomena.  The paranormal aspect of it all was certainly enough to put you off-kilter, especially when Kay arrives in the flesh and John does too...in a manner of speaking.  (Talk about a creepy deja vu moment.  ~shakes head~) Though it could have added too much to an already full storyline, it didn't; things balanced out rather well in fact, despite my personal likes or dislikes.  I do have to say that the ending leaves us a bit on a precipice though; so many ways it could potentially turn and yet I know that one of them would certainly end in my own person being confined for fifty to life.  I'll let you sort it out from there.

Recommended read for Fiction fans that appreciate thinking outside the box and can be left to ponder multiple options for the ending in their own time contentedly. 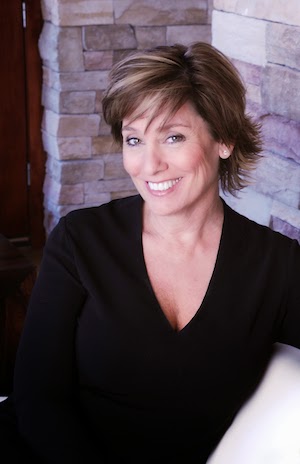 Lori Reisenbichler has loved stories all her life, but did a lot of other things before she got serious about writing. She completed her MFA in Creative Writing at Spalding University and has been an editor for the Best New Writing journal. She's recently told stories onstage at The Moth and the Oral Fixations storytelling series. EIGHT MINUTES is her debut novel.

She was born in Moore, Oklahoma, grew up near Kansas City, Missouri and now lives in Dallas, Texas with her husband. Thankfully, all three of their grown children are close enough to enjoy, and grown enough to allow her time to sit in coffee shops and make things up. When she's not writing, she throws dinner parties and cheers much too loudly at sporting events.

Special thanks to Jessica at Mindbuck Media Book Publicity for both the review copy as well as the chance to bring this title to your attention.  (THANKS!)  For more information on this title, the author, this promotion or those forthcoming, feel free to click through the links provided above.  This title reached published status February 17, 2015 via Lake Union Publishing, an imprint of Amazon Publishing, so be on the lookout for it on a bookstore shelf or virtual retailer of your choosing.