PRE-PUB CELEBRATION: Between These Walls by John Herrick

Today, we're taking a look at the latest release from an author who's work we've sampled before.  For those frequent visitors to the site, you might remember my review of From the Dead or perhaps The Landing.  While both were certainly note-worthy and memorable reads, neither was perhaps as hard hitting or controversial as his forthcoming novel, which just so happens to be the one we're reviewing today.  Ladies and gents, get ready to be up in arms in one fashion or another, as I introduce today's book of choice... 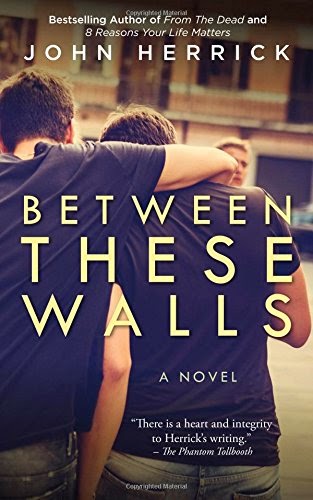 About the book...
Hunter is a Christian. Hunter is the man next door. Hunter Carlisle is gay.

At 26 years old, Hunter Carlisle has a successful sales career, a devoted girlfriend, and rock-solid faith. He also guards a secret torment: an attraction to other men. When a career plunge causes muscle tension, Hunter seeks relief through Gabe Hellman, a handsome massage therapist. What begins as friendship takes a sudden turn and forces the two friends to reconsider the boundaries of attraction. Along the road to self-discovery, Hunter's secret is exposed to the community. Now Hunter must face the demons of his past and confront his long-held fears about reputation, sexual identity, and matters of soul.

A story of faith, fire and restoration, BETWEEN THESE WALLS braves the crossroads of love and religion to question who we are and who we will become. 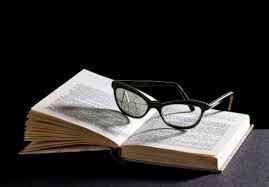 This is both a powerful and controversial book.

From the start, I really loved what the author was trying to do....give us a sense of Hunter's current self as well as that of his childhood so that we might develop a more well-rounded picture of our lead.  The glimpses into his past suggested nothing other than normal every day behavior from a growing boy, until one day...something changed.  About the time boys start getting feeling for girls, Hunter realized he felt affection for them too but not the same pull as he did for other males.  He tried to broach the subject anonymously with friends and family to appease his young mind and try to find some shelter for his heart, but the reception he received even in that vague sense of the questions posed was less than welcoming, leading to a lifetime of hiding, unnecessary struggle, and heartache on both sides of the spectrum...and all for what?  To fit in?  To be accepted?  To feel loved?  By book's end, Hunter finds out the true meaning of all these things and more as his journey takes him out of the closet (no, literally...he's in a pre-construction home closet at one point) into the limelight and finally to a place he can call home. 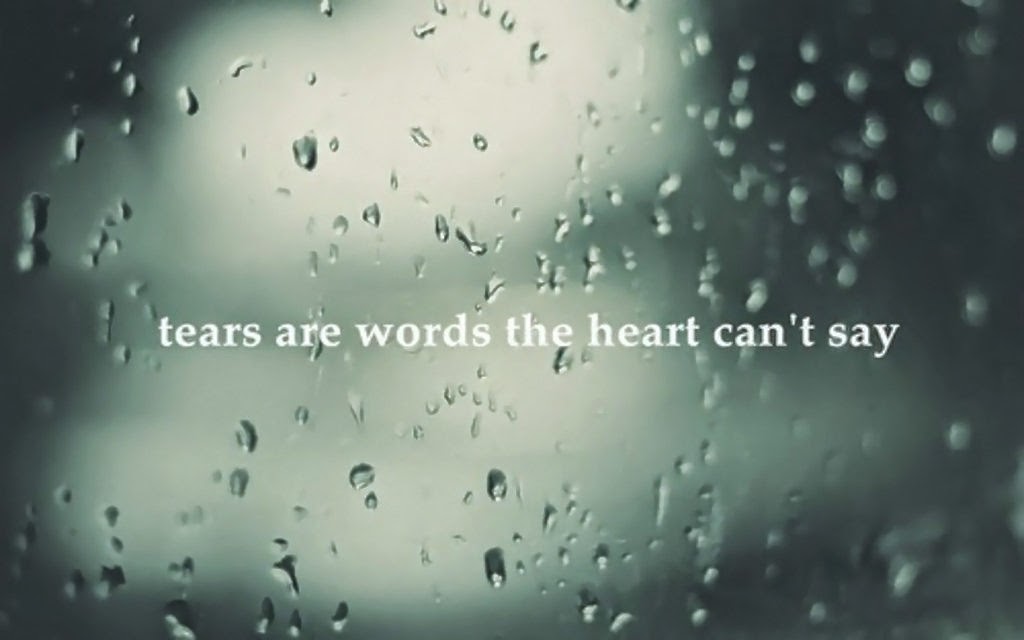 As I said, a powerful read...but one I can also see some taking the wind out of some readers sails.  That latter point, I'm not going to debate.  We are each entitled to our beliefs and I would never force my own on you nor expect yours to be forced on me.  Sharing is one thing, conversion is another.  Personally speaking, I really respected the road Mr. Herrick took with his characters.  Everything felt real, no matter how positive or negative the impact.  Hunter's outing had me gasping, curious to see what might happen next.  His discussion with the pastor was enlightening; I actually shed a tear at his reaction.  That being said, his parent's reactions also had me teary eyed, albeit for different reasons.    Those that reached out to him in his time of need touched my heart, while those that made him the enemy, made my soul cringe...as did their ill effects that spread through the community, hitting home with someone that saw no light at the end of his journey.  It had its moments of triumph, and its moments of defeat, but all in all, allowed readers the glimpse I believe was intended.

There is but one thing I must mention that I felt could have made this an even better read.  Though I understand the author's goal to show us how much Hunter struggled physically, mentally, emotionally, and spiritually with his every day life, there were times that he got so caught up in his own mind that it took away from the story.  I get it.  I was HARD AS NAILS to deal with well, EVERYTHING, but to read the struggle and actually have the readers hang on to every word, some wanderings could have been cut shorter.  Just my opinion, but there you go. 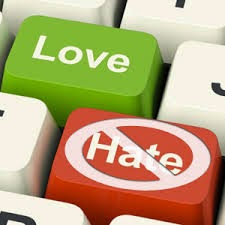 In the end, a read I'd recommend for any adult reader interested in looking through another's eyes and realizing that though their struggles may be different (or not, depending on the audience), we ALL have things to work through or with.  Whether or not they make us proud is another story, but it doesn't mean that we should be judged by our fellow man any differently.  We are all here to live, learn, and love not just from written words or THE written Word, but from each other.  A kind word, a helping hand, a hug when someone is down, or even a smile shared out of a genuine heart...these are the things we should be openly giving...not ridicule, disgust, and hatred.  Really, where do the latter get us anyway?  There's enough stress in life to go around, and certainly no need to create any more. 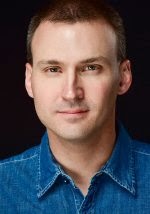 A self-described "broken Christian," John Herrick battled depression since childhood. In that context, however, he developed intuition for themes of spiritual journey and the human heart.
Herrick graduated from the University of Missouri—Columbia. Rejected for every writing position he sought, he turned to information technology and fund development, where he cultivated his analytical and project management skills that helped shape his novel-writing process. He seized unpaid opportunities writing radio commercial copy and ghostwriting for two nationally syndicated radio preachers.

The Akron Beacon Journal hailed Herrick's From the Dead as "a solid debut novel." Published in 2010, it became an Amazon bestseller. The Landing, a semifinalist in the inaugural Amazon Breakthrough Novel Award contest, followed.

His latest novel, Between These Walls, returns readers to Hudson, Ohio, to which he introduced them in From the Dead. Herrick admits his journey felt disconnected. "It was a challenge but also a growth process," he acknowledges. "But in retrospect, I can see God's fingerprints all over it."

Special thanks to author John Herrick for the signed review copy.  (THANK YOU!!!)  For more information on this title, his previous work, the publisher, or anything else that might strike your fancy as you continue to read this post, feel free to click through the links provided above.  This title is set to celebrate its BOOK BIRTHDAY February 10th, 2015 via Seague Blue, so be on the lookout for it on a bookstore shelf or virtual retailer of your choosing.

Great review! It sounds like the author handled the subject well, despite the controversial nature. Not really my type of read as I'm more into vampires and werewolves right now, but appreciated your review!

Terri @ Alexia's Books and Such...

Sounds like a wonderfully thought provoking read. Definitely one I'll keep a look out for.