Today, we're shining the spotlight on two new additions to a series for all those Political Thriller fans out there.  You know who you are and you know you're gonna be interested in this.  Ladies and gents, if you would direct your attention this way please, I'd like to introduce you to The Jake Sullivan Series from author Chip Bell.

Now for those already in the know, you may have traveled with Mr. Sullivan throughout Florida, over to Havana, and all the way over to the Middle East.  No worries world travelers; we're about to take things from the Panhandle state all the way over to the Virgin Islands...ooh la la!  Get ready for danger, mystery, and super sleuthing in order to get the job done.  Here comes, Jake Sullivan! 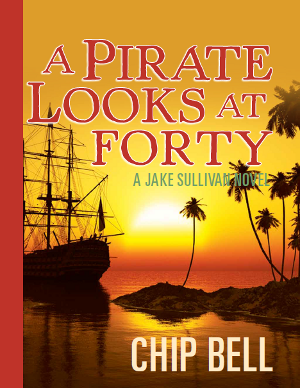 When a retired United States Senator’s passion for deep-sea treasure hunting off the coast of Palm Beach leads to murder, Jake Sullivan, Chief Prosecutor for the Justice Department in Miami, thinks he has an open and shut case: the DNA of the man pulled out of the warm waters near the ill-fated yacht, matches blood found on the deck. But life is never so simple for Jake.
In a rush of political maneuvering, Jake’s suspect is whisked away by the State Department under a claim of diplomatic immunity. The mystery man is no simple treasure thief; he is a covert operator for the Mossad, Israel’s elite intelligence agency.

But, Jake and his investigator, Mike Lang, are no less committed to solving the murders of Senator Daniel Simmons and his wife.

Their instincts are piqued when information leads them to the writings of an ancient Hebrew mystic and the lore behind an iconic relic of Medieval Spain lost in 1715 when a hurricane wrecked a Spanish treasure fleet off the Florida coast.

But those findings are less bizarre than their uncovering of an Israeli army faction intent on realizing a dream of a “Greater Israel.” Discovering the identity of the mysterious leader of “The Group of 40” becomes more than a quest to solve a murder investigation. Jake and Mike hope to prevent South Florida from becoming a war zone, and the fuse that could light the powder keg that is the Middle East.

Sounds like someone may not get away as clean as they thought they were.

Now for a little more intrigue..... 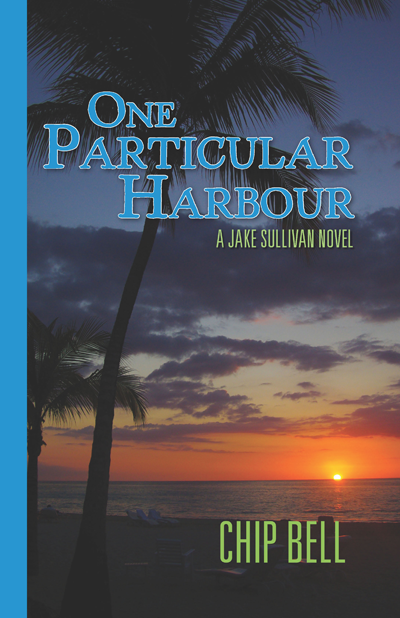 A working vacation in the Virgin Islands… what could be better? But when you are Jake Sullivan, things are never as they seem, and a mysterious nighttime meeting leads to a nightmare of a morning.
Arrested for the murder of a prominent businessman, Jake finds himself the object of a conspiracy to take away everything he has as one piece after another builds the case against him.

Jake’s best friend, Mike Lang, comes to his aid and his investigation reveals that Jake is to be transferred to an island prison from which there will be no return and arranges an escape with the help of some island characters found only in the southern latitudes.

Now fugitives, Jake and Mike follow clues from island to island pursued by corrupt police and politicians and an international oil cabal and its team of hit-men, as they race to find answers as to who is framing Jake and why.

This fifth novel by Chip Bell takes the reader on a whirlwind voyage through this island paradise, always heading toward that one particular harbor where Jake’s past and present come together to seal his fate.

Uh-oh.
It seems the one usually pointing the finger is being pointed at this time around.  Will they be able to get out the hot water that seems so ready to boil them alive? 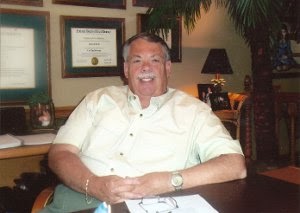 Charles L. “Chip” Bell, Jr. lives in the city of New Kensington, Pennsylvania, with his wife, Linda, is the father of two daughters, Jennifer and Jessica, and is a practicing attorney specializing in personal injury litigation, with his main office in Arnold, Pennsylvania.

Both titles are available now in both paperback and ebook forms, so be on the lookout for them at your favorite retailer.  Oh and for those that have not tried the series as of yet, but think these sound mighty interesting, I have one more bit of information you're gonna want to check out. 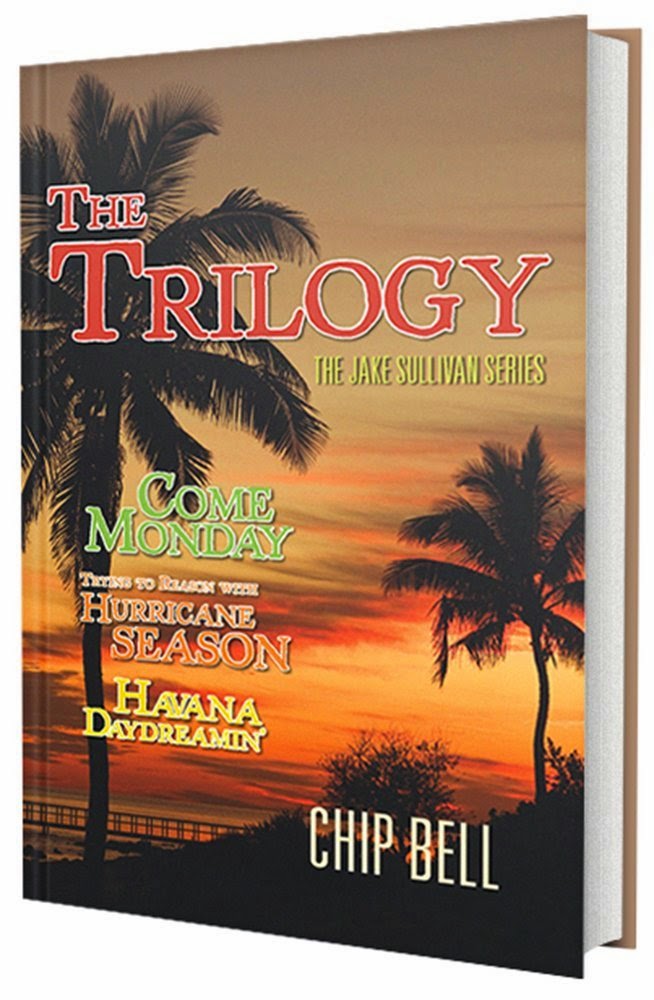 It seems that author Chip Bell has released an eBook titled The Trilogy, a chance for new readers to obtain the first three adventures for only $3.99, to meet Jake Sullivan, Mike Lang, and a great cast of ever-changing characters... and to become part of the legion of fans who find thrills, suspense, humor, and the tropics, an unbeatable combination.

Special thanks to Penny at Author Marketing Experts, Inc. for the chance to bring these titles to you.  (THANKS!)  For more information, please feel free to click through the links above.