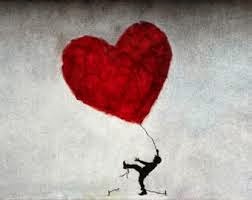 Today, we're celebrating VALENTINE'S DAY in a unique way that's both bookish and enlightening.  It comes to us courtesy of author Christine Goff and the team at Astor + Blue Editions and deals with the history of love, birds, and the big V Day.  Curious combination?  Oh contraire.  Read on my fellow readers, read on! 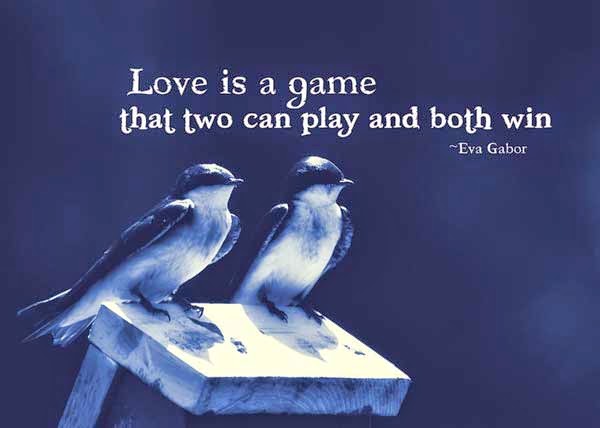 Birds have always been equated with love, from creationist mythology to medieval poetry to modern times—particularly white doves. In Greek Mythology, Aphrodite (the goddess of Love), is often pictured with doves. In Judaism, doves are symbolic of purity, tenderness and hope. Christians traditionally use the dove as symbols of peace and love. Pagans, Native Americans, military and pacifist groups, the peace movement and even the Communist Party have used doves as a symbol.

But what made birds symbolic of love? It wasn't until the 14th Century that Geoffrey Chaucer composed a poem in honor of the engagement of England's Richard II and Anne of Bohemia entitled "Parliament of Foules" that love, the mating season of birds, and St. Valentine's Day were linked. By 1928, when Cole Porter wrote his popular song lyrics for "Let's Do It," birds were well-established case studies for courtship and love.

Doves are the perfect symbol for romance because they are monogamous. Unfortunately, they don't actually exist in the wild. They are in reality, a white variety of the Ringneck Dove, a small bird—not a strong flyer—that possesses a rather underdeveloped homing instinct. When you see "white doves" released at weddings, you're really witnessing white homing pigeons, who are stronger flyers and will return to their coop.

Lovebirds are also committed to one partner. This species of small parrot is native to the forests and savannas of Sub-Saharan Africa and Madagascar. If you find them in the wild in the U.S., they're usually living in Arizona and escapees from an aviary.

But the truth is, birds are great role models for love. About ninety percent of the wild bird species are monogamous and mate for life.

Birds that do it in North America include: 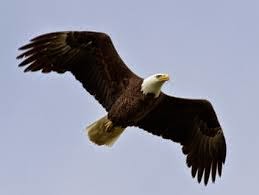 Albatrosses. They usually don't hook up until they're eight or nine years old, but when they do, they stick together forever—and they've been documented to reach fifty years of age. They solidify their bond first by grooming each other, then performing a sort-of jousting ritual with their beaks, tapping them together in a choreographed dance.

Bald eagles. This majestic symbol of the Unites States stays together until "death do [us] part." Known to live as long as twenty-eight years in the wild, only if one dies will the other find another mate. Their spectacular courtship rituals include locking talons, flipping, spinning and twirling through the air, spiraling toward the ground and pulling out before the crash in what's commonly called a Cartwheel Display.

Whooping cranes. This bird, which neared extinction, is making a bit of a comeback. When they migrate north to their breeding grounds, they perform elaborate dance to choose the mates they will keep for their twenty-two to twenty-four years in the wild. The tallest birds in North America, to attract their partners, they will bow their heads, flap their wings, leap and bounce. They are not afraid to make a spectacle of themselves.

So, take a lesson from the wild and the promise of spring. "Birds do it, bees do it, even educated fleas do it. Let's do it, let's fall in love."

Christine Goff is the award-winning author of five environmental novels and a new international thriller series. The bestselling Birdwatcher's Mystery series—http://bit.ly/1xAWdvI was nominated for two WILLA Literary Awards, a Colorado Author's League Award, and published in the UK and Japan. Astor + Blue Editions is set release a new book in the Birdwatcher's Mystery series, A PARLIAMENT OF OWLS, in October 2015.

Special thanks to author Christine Goff and Shelby at Astor + Blue Editions for the chance to share this great post and series with all of you.  (THANKS!)  To discover more about the series or pick up a copy to call your own, feel free to stop by the publisher's site or one of the purchase links below.... 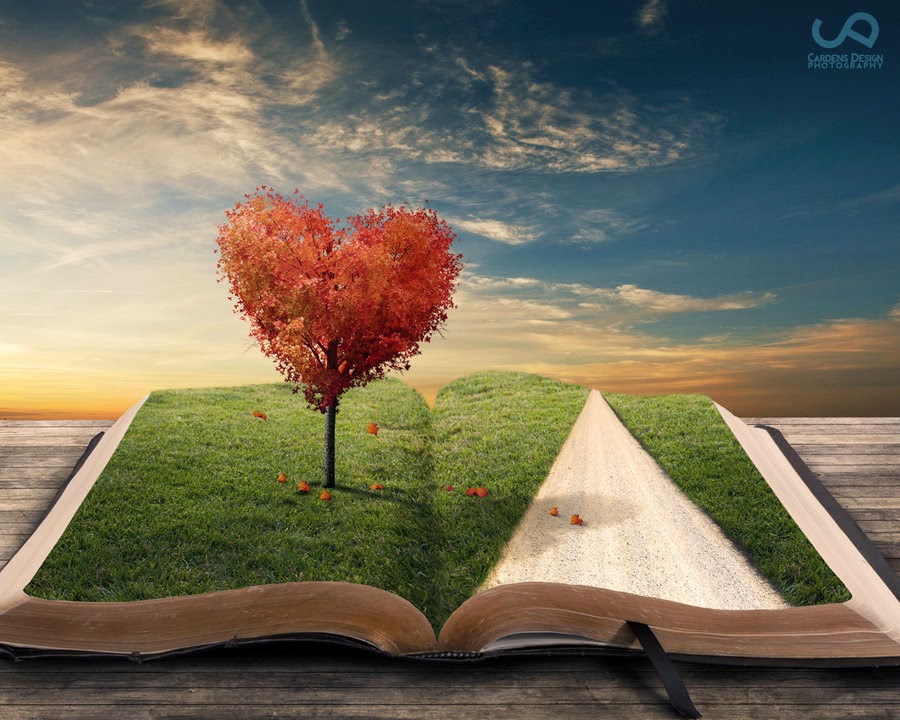