The Perils of Pauline by Collette Yvonne

Today, we're jumping into the land of Romantic Comedies with a Fiction selection via the folks over at Astor + Blue Editions.  The star is the sophomore release of an author that is new to me but not new to the writing scene.  The work is filled with curious characters, a love triangle/square, and many life lessons to learn.  Ready to delve between the pages and see what's to discover?  Let's!  Today's book of choice is.... 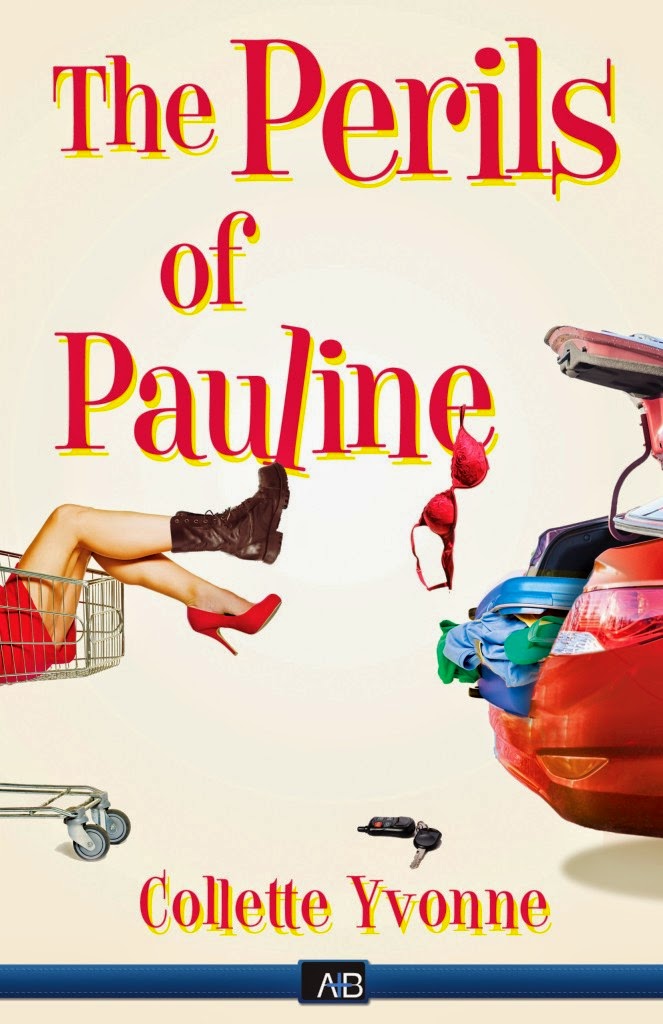 About the book...
Life seems "picture perfect" for Army veteran Pauline Parril--a solid career, a loving (though slightly absent) husband, two adorable young children.  Perfect that is, until the usual Friday meeting at the office ends with a termination letter.

As Pauline navigates the difficulties of unemployment, she finds the handles of her world turning upside down. Her estranged daughter, Serenity, returns home with shocking secrets.  Her husband, Donald, is not at all who she knows him to be, and a handsome stranger opens her eyes to the complex worlds of poetry and temptation.

In this uproarious female comedy of just how one event can change the course of...well everything.  The Perils of Pauline follows an intrepid every-woman as she marches through the pressures of building the "perfect life," finding there's actually more to discover about yourself than you dreamed, and constantly answering the scariest question of adulthood: "What now?"

The title is very appropriate as the perils that Pauline faces versus those we, the readers, face flip back and forth throughout the story.  Allow me to illuminate....

Pauline's actual perils...
...DID the husband actually cheat?
...should SHE in fact cheat?
...what direction is her life headed in thanks to the rundant status her career was put in?
...how to keep the household running as a party of one...willingly?
...how to center herself when all the crazy begins to simply get to be too much?
All valid situations simply multiplied when we factor in two pregnancy scares (one with BUMP results), a teenage daughter plus two little ones, a job hunt, a degree quest, and a whole lot of temptation.  She's got great friends to help ground her, but sometimes making lemonade out of life's lemons...just doesn't cut it. 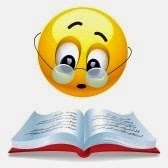 This reader's peril...
...a lack of intimacy with the story when it comes to her and the hubs.
I get it, marriages sometimes fall apart for seemingly no reason, but the complete shut down of communication, the lack of even drawn out arguments or lengthy discussions seemed to harbor the story's true development.  We get it; Mr. Poetry is dashing and romantic and not-really-any-of-those-things-once-the-silent-retreat-is-introduced (can you imagine a weekend -- or longer -- with NO speaking, texting, emailing, ANYTHING? *faints*).  He's an ace in the personal attention department and a breath of fresh air compared to stuffy old Donald...but, I just couldn't accept how shut down that existing relationship was.  If it was me, I'd be having an all out blowout just to get SOME conversation going.  Better to know what you're dealing with than agonize or the what ifs, right?  For as strong a character as Pauline is, she doesn't...and it just felt wrong.

In the end, I didn't feel cheated by the book as a whole, just by the bits.  Pauline was a smash as the leading lady and I loved the combination of rough-and-tumble her with the girly her that made her...well, HER.  I just wish that there had been more communication between her and her significant other.  Such as it was, we were left guessing as to the circumstantial evidence found just as much as Pauline with no real clearing up in sight until book's end. The romantic tryst serves its purpose (to liven things up) but the real nitty gritty, the soul of the story in the end can be summed up by saying it's a woman's journey to finding herself.  No more, no less.  Recommended read for Fiction, Women's Fiction, and Contemporary Romance fans that like a bit of comedy in their read. 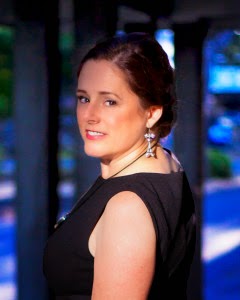 Collette Yvonne has written more than 150 articles published in Ontario's Dailies.  Her short story, Snapshots for Henry, was made into a short film directed by Teresa Hannigan and received a 2007 Genie nomination for Best Live Action Short Drama.  More of Yvonne's short stories, including From the Cottage Porch and Wild Words 2010 appear in published anthologies.

She graduated from Toronto's York University, and lives in Ontario.

Review copy received courtesy of Shelby at Astor + Blue Editions.  (THANKS!)  For more information on this title, the publisher, or the author, feel free to click through the links provided above.  This title reached its book birthday January of this year, so be on the lookout for it on a bookstore shelf or virtual retailer of your choosing. Oh and as of the time of this post, there was a SPECIAL DEAL going on at the publisher's site for a FREE ebook with paperback purchase!  You're welcome!  ^_^