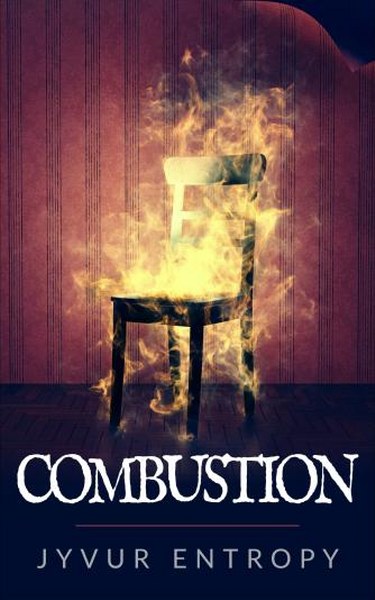 Rachel lives in constant fear that she will burst into flames. She can feel the heat building in her gut.
She keeps buckets of water under the bed. She keeps them to fend off the flames that her body may create.
Autocombustophobia. That's what they say she has.
No one will believe Rachel when she explains that she spontaneously combusted once before. That's why her body is covered in burns.
Rachel's mother is the only one who knows what really happened to her. All she said was that it was an accident, before she disappeared leaving Rachel to live with her grandparents.
When Rachel becomes reunited with her estranged mother, she struggles to uncover the truth behind her injuries. As Rachel spends time with the mother she has never known, she is thrown into a strange world of paranormal obsession, spells, and sage burning.
Long buried family secrets are revealed and Rachel's fear of Spontaneous Human Combustion becomes unmanageable.
There are some terrifying truths to uncover and a man on fire. He stands burning at the foot of her bed.
Goodreads * Amazon 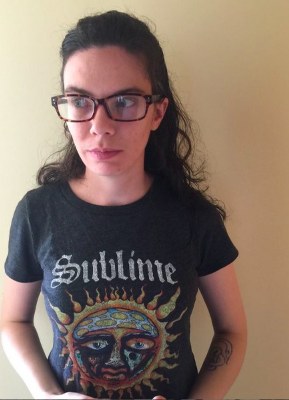 Jyvur Entropy writes horror and romance. She is a pessimist, a chaotic neutral, and a massive fan of Die Antwoord.
Combustion is her most well known work. It premiered on wattpad in 2016, where it went on to collect over 94,000 views, was featured twice by wattpad and longlisted for the 2018 Watty’s.
Jyvur knows everything about the Columbine massacre and buys a new bodice ripper every time she goes to the supermarket.
She is never seen without an iced coffee or yoga pants, because she’s about as basic as it gets.
She runs a moderately successful book blog and she has a baby youtube channel. You can find all her content and socials here: https://linktr.ee/jyvurentropy
Website * Facebook * Twitter * Instagram * Amazon * Goodreads * Newsletter * Etsy Shop 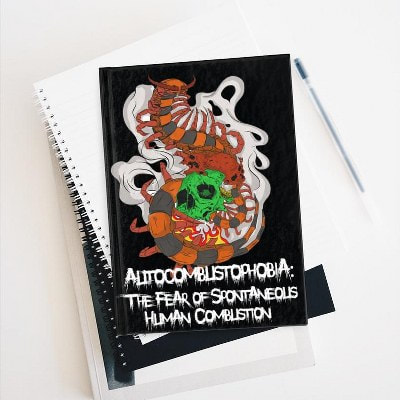 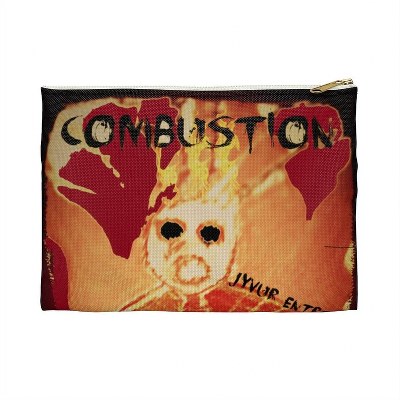